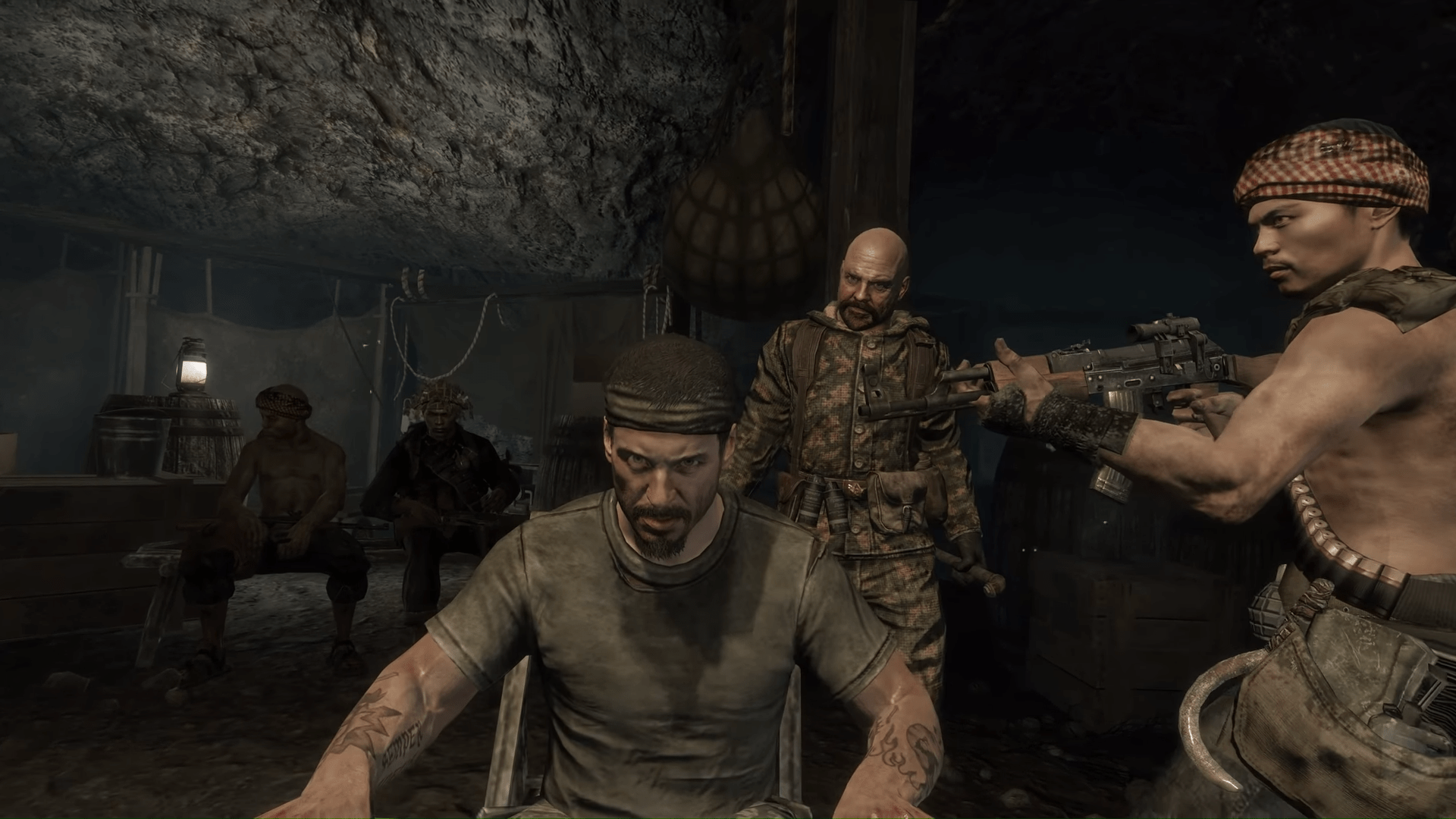 Call of Duty Modern Warfare is releasing later this year, with the campaign slated to be a brutal return to the darker storyline of the original Call of Duty campaigns. Leaks and insider notes expect the missions to involve many gritty real-life moments, including the viewpoint of a rebel fighter in the Middle East and a Navy Seal unit combatting terrorism in London. In a run-up to the brand new game, we take a look at the top 5 best moments from previous CoD campaigns.

5. Finest Hour – One Man Gets The Gun, The Other Gets the Bullets 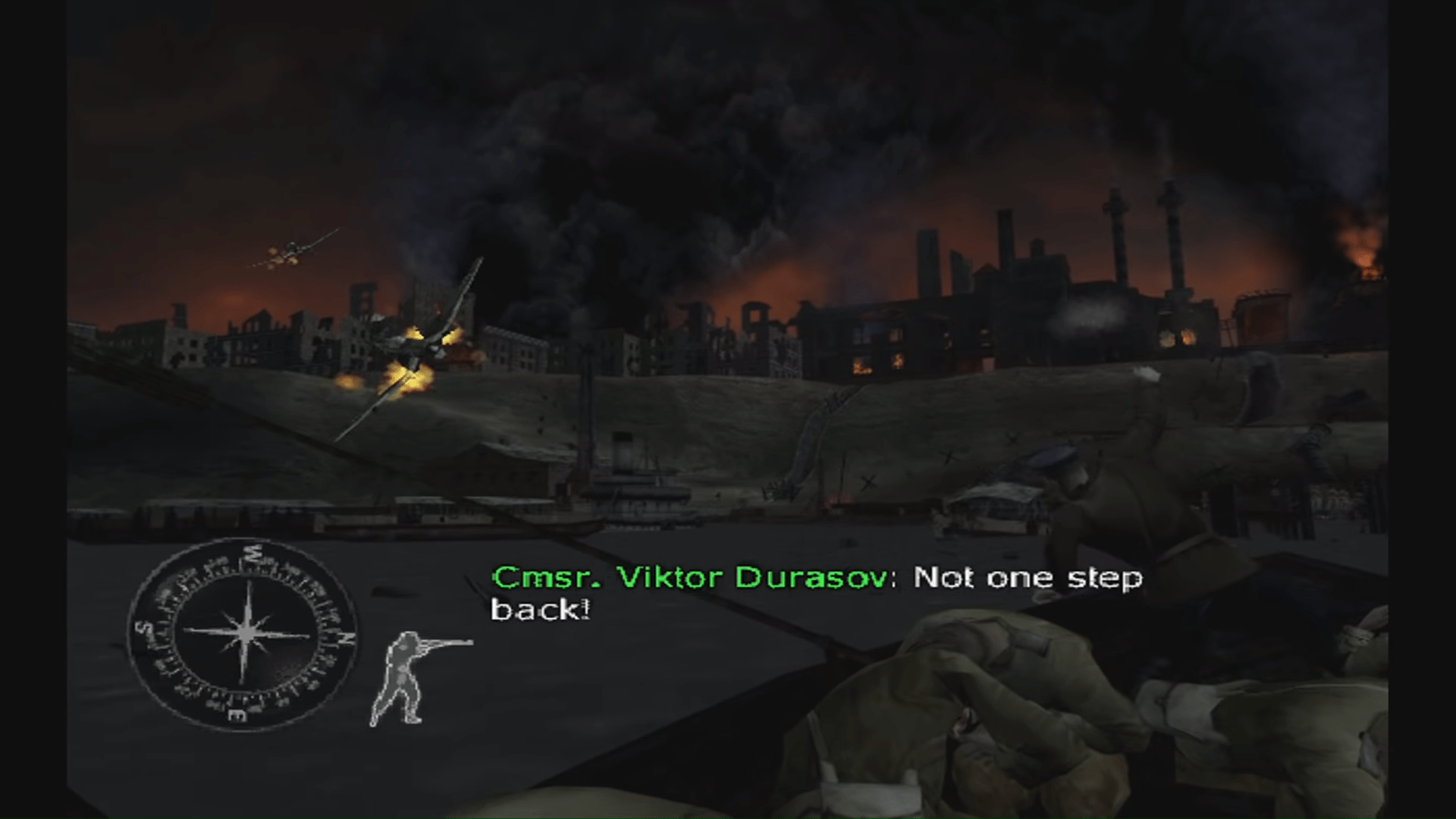 The opening scene of Call of Duty: Finest Hour was to be one of the first of many epic scenes in CoD campaigns. You play as Pvt. Aleksandr Sokolov during the Siege of Stalingrad, September 20th, 1942. Planes strafe the boats, explosions rattle off in the distance, and all you are given is a handful of bullets.

4. Omaha Landing in Call of Duty 2 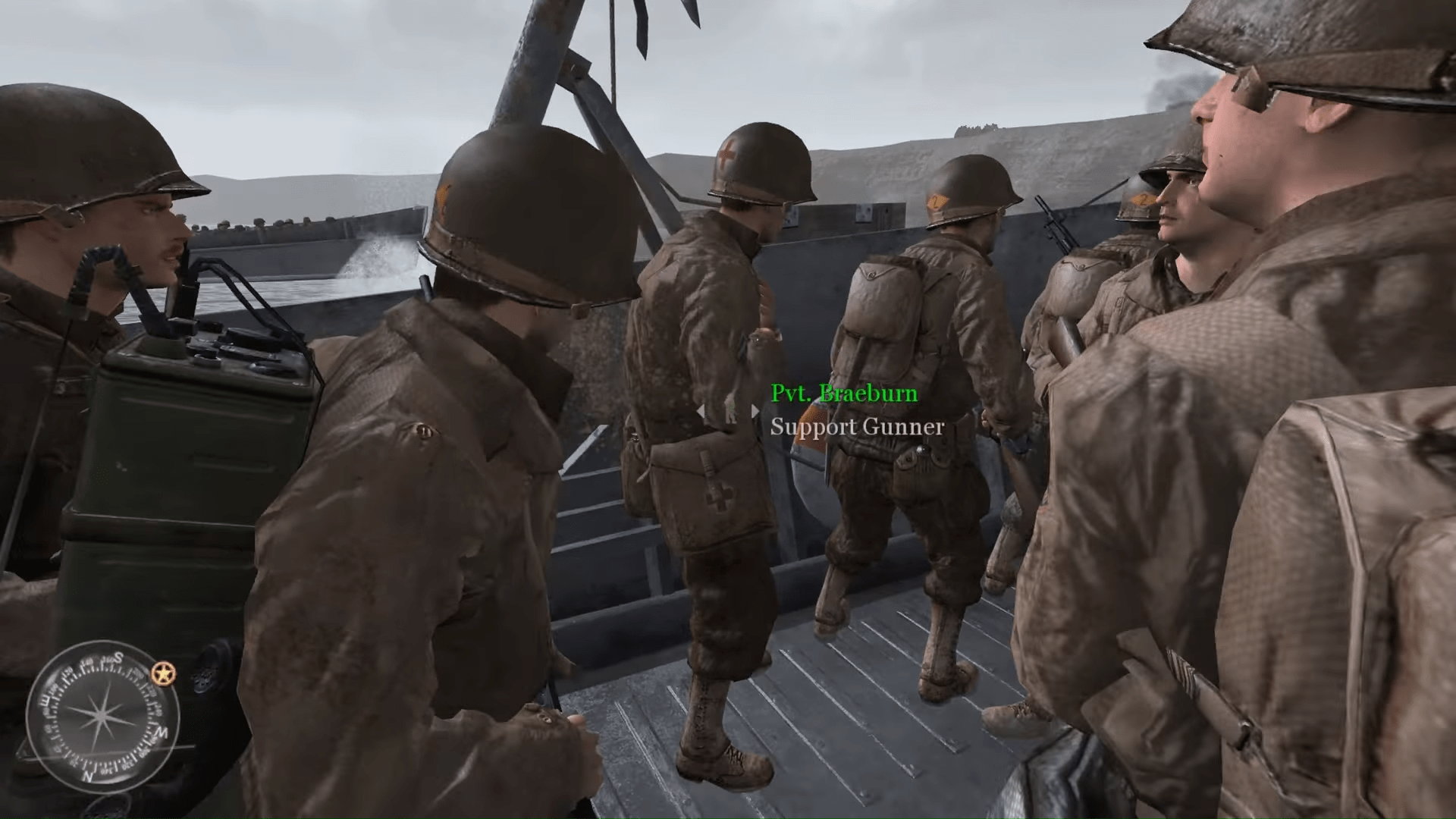 Call of Duty 2’s D-Day landing scene is a brutal one. Following the story of Americans storming Omaha beach, it was the first representation of this disastrous event in a video game. As your character lies in the sand, he watches a whole boat of soldiers get mowed down by machine gun fire. Heavy stuff. 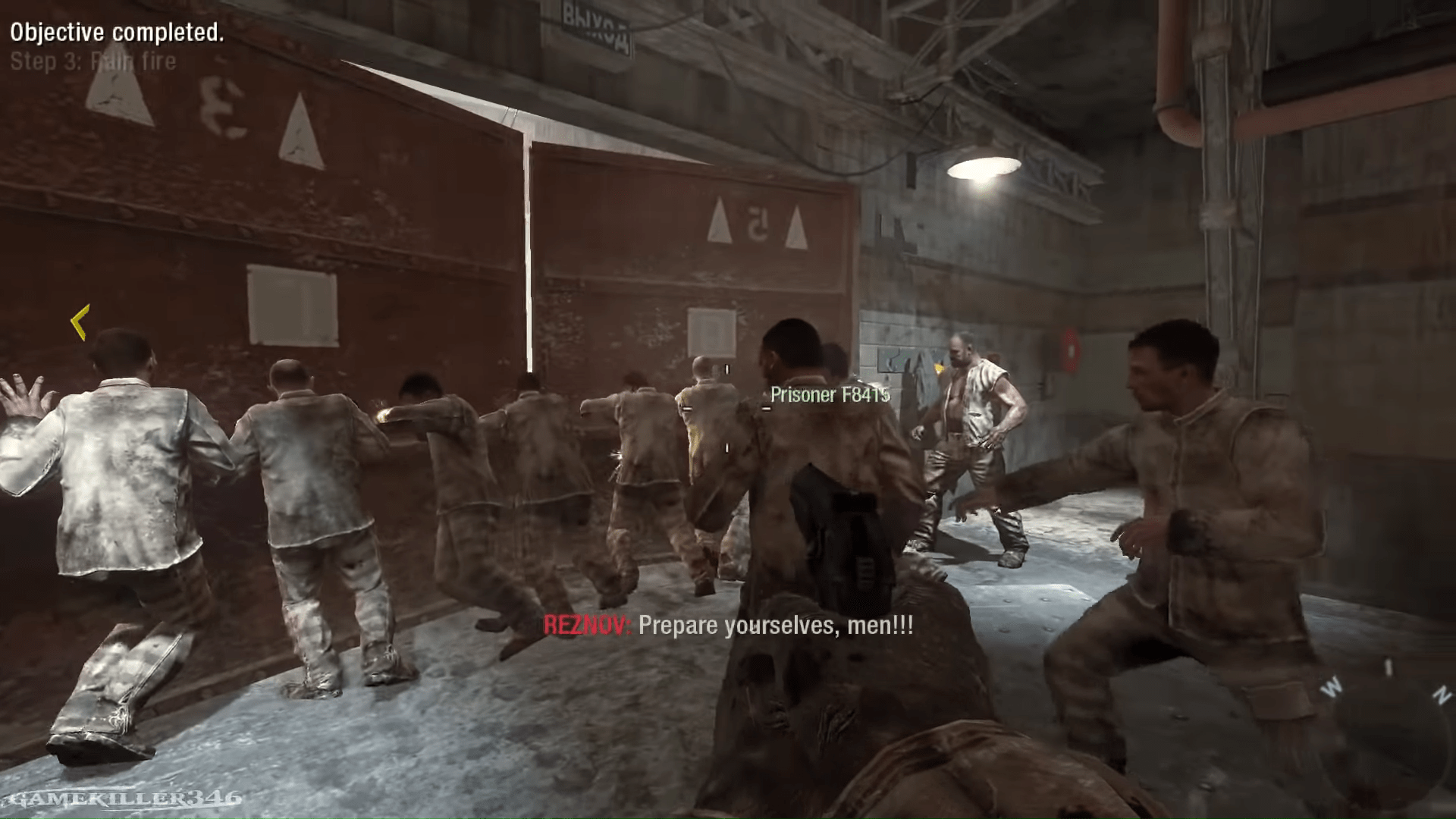 Escaping Vorkuta prison in the first Black Ops games may be one of the most epic missions from any video game, ever. You follow in Reznov’s footsteps and carry out his plan to escape the prison. Spear the Winged Beast! Plus, the mission ends with a high-octane car chase, as any good action scene should. 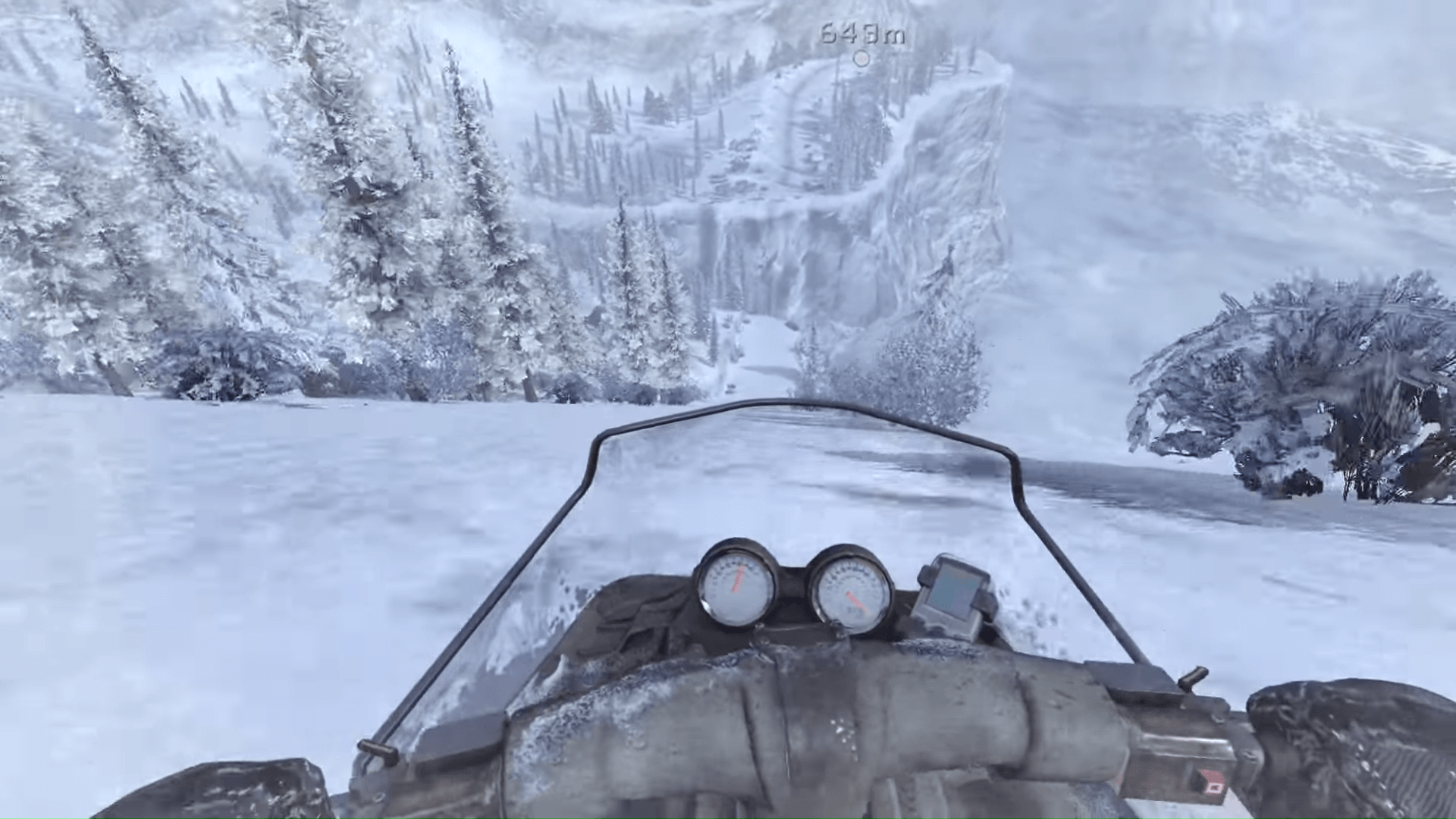 Following Captain Price up the mountain, and then down the mountain on a snowmobile, is one of Call of Duty’s greatest moments. A combination of excellent musical scoring and intense gameplay were revolutionary at the time, and it’s easy to see why this is one of the best CoD scenes, and MW2 is full of great moments.

1. Bridge scene from Call of Duty 4 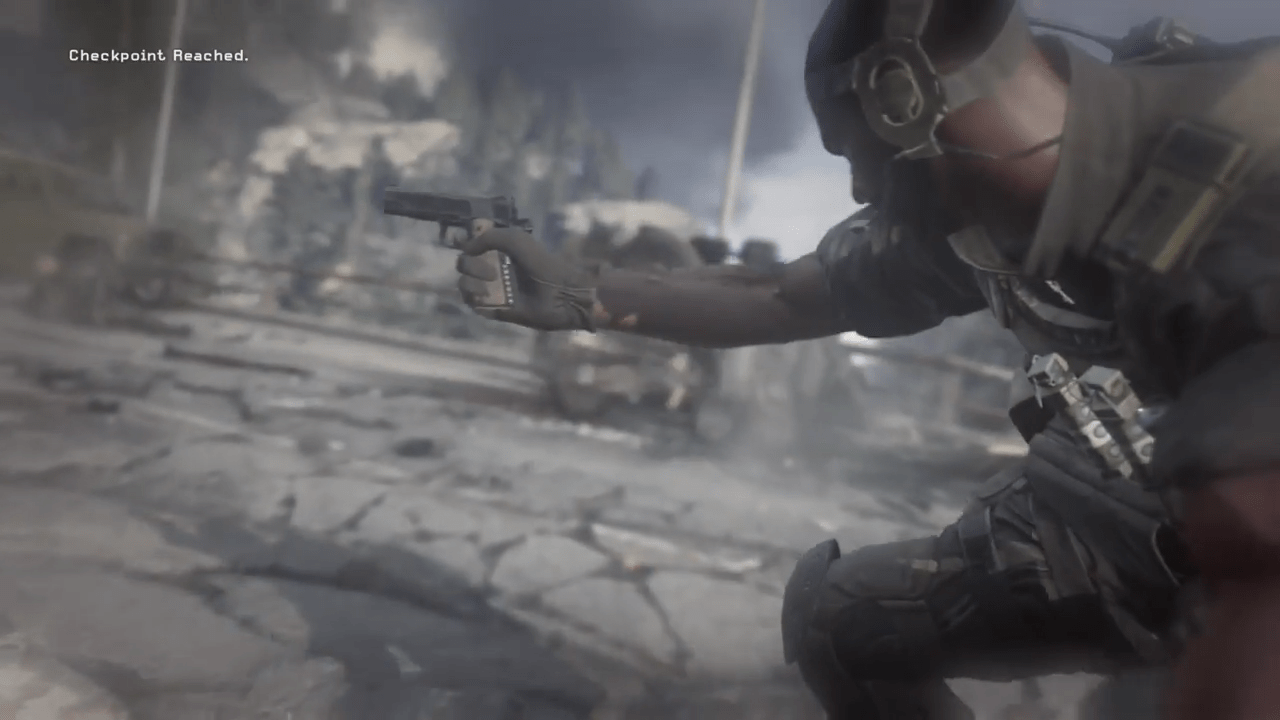 Call of Duty 4’s Bridge scene is the culmination of one of the series’ most epic campaigns. As you struggle and watch your squadmates get gunned down, it’s up to you to raise your pistol and finish the job. The music, build-up, and climax make this one of the greatest gaming moments in history.

There are other fantastic moments from other Call of Duty games, including Russian Roulette in Black Ops, multiple moments in World at War, including when the Japanese rise from their camouflage for an ambush attack, and the final cinematic scene from Call of Duty Ghosts. What’s your favorite Call of Duty scene?

Sep 3, 2022 Michael Gunn 1940
The shoot-em-up game will be available for several more years on your Sony platform, according to Microsoft, which is good news for PlayStation Call...