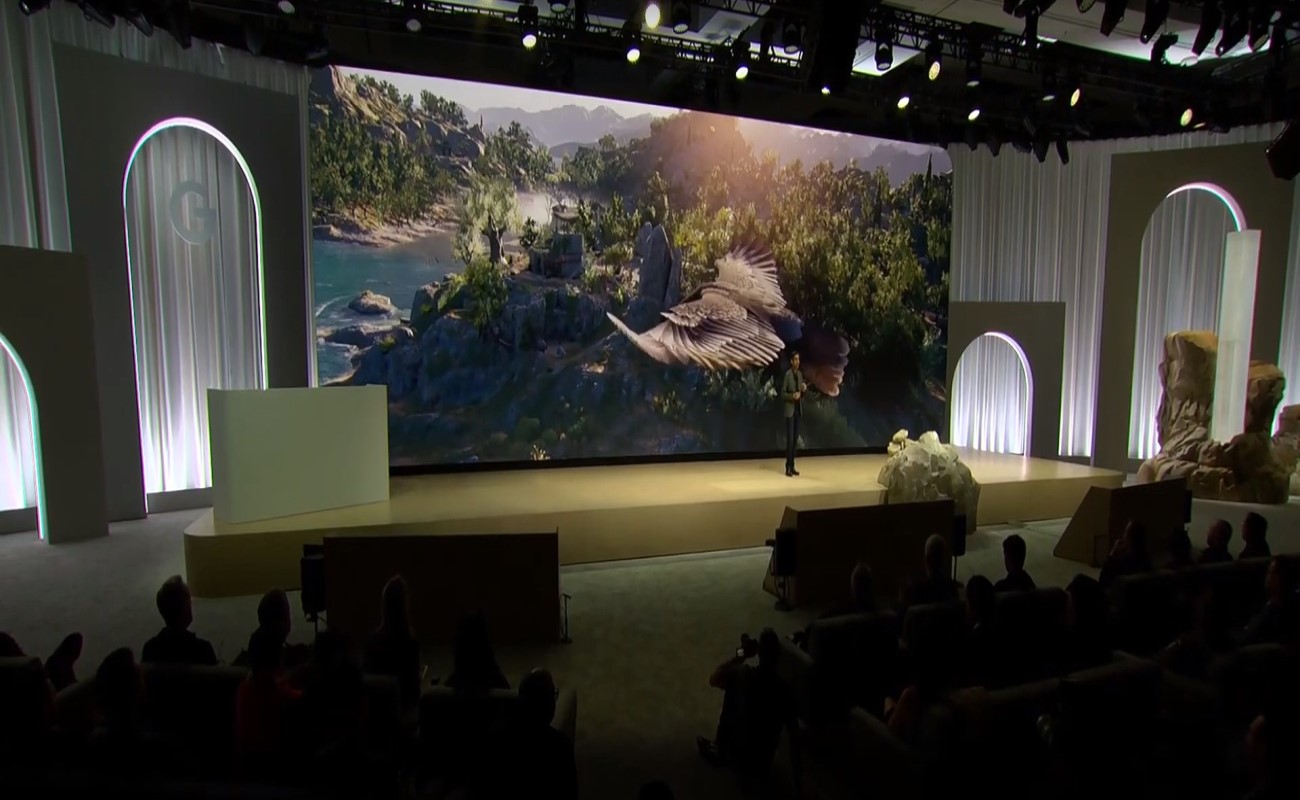 It’s pretty clear that the future of gaming is heading towards streaming services and platforms. It makes sense given that this way of gaming is extremely convenient. Instead of having to shell out hundreds of dollars on a console that will become obsolete in a few years, streaming allows gamers to access their favorite games via a simple platform.

Many are declaring it the way of the future. We’re not completely there yet, but it looks like Google is hoping to tackle this new frontier in epic fashion with their Stadia service. This streaming service gives gamers access to the latest titles without needing to invest in expensive hardware.

The idea sounds intriguing, but there haven’t been many details regarding Google Stadia. That’s unfortunate, but this could change here pretty soon. According to Google, they plan on having a streaming event called Stadia Connect this Thursday, June 6th. That’s just a couple of days away.

The event will stream via YouTube, where anyone can tune in for free. It’s a great way to build excitement for this new platform, but what sort of news will come out of it? Evidently, Google is promising to reveal price, game, and launch information.

This is exactly what gamers have wanted to know ever since Google Stadia was first announced. The price could be similar to what movie streaming companies offer, such as Netflix and Hulu. Google is pretty much offering the same service only with games instead of movies.

Speaking of games, we finally get to find out what epic titles are heading to this streaming platform. Will they be big AAA titles, indie games, exclusives, or a mix of all three? If Google can secure rights to several major exclusives, it could give Stadia the push it needs to start a streaming revolution.

Hopefully at this streaming press conference, Google reveals details on what sort of internet requirements gamers will need for Stadia. It probably will be pretty substantial given that streaming games isn’t the easiest thing to do today. Several companies have attempted it and failed miserably. Google also needs an answer for the audience that doesn’t have access to high-speed internet.

All of these questions will be revealed here pretty shortly. Let’s see if Google can give fans what they want, and make the non-believers think twice about what the Stadia can do for the future of gaming. Things could get interesting.

Oct 1, 2022 Michael Gunn 500
Every client who has bought hardware from the Google Store or any games or add-ons from the Stadia Store will be given a refund from Google. This...

Jan 4, 2021 Chris Miller 24400
It's a tale as old as time: your significant other begins to have a heart attack after you reveal how much you spent during a Steam Sale during...

Oct 23, 2020 Chris Miller 7960
Yesterday, the Google Stadia was the most talked-about platform of the day, a first in a long while since the platform launched and then promptly...