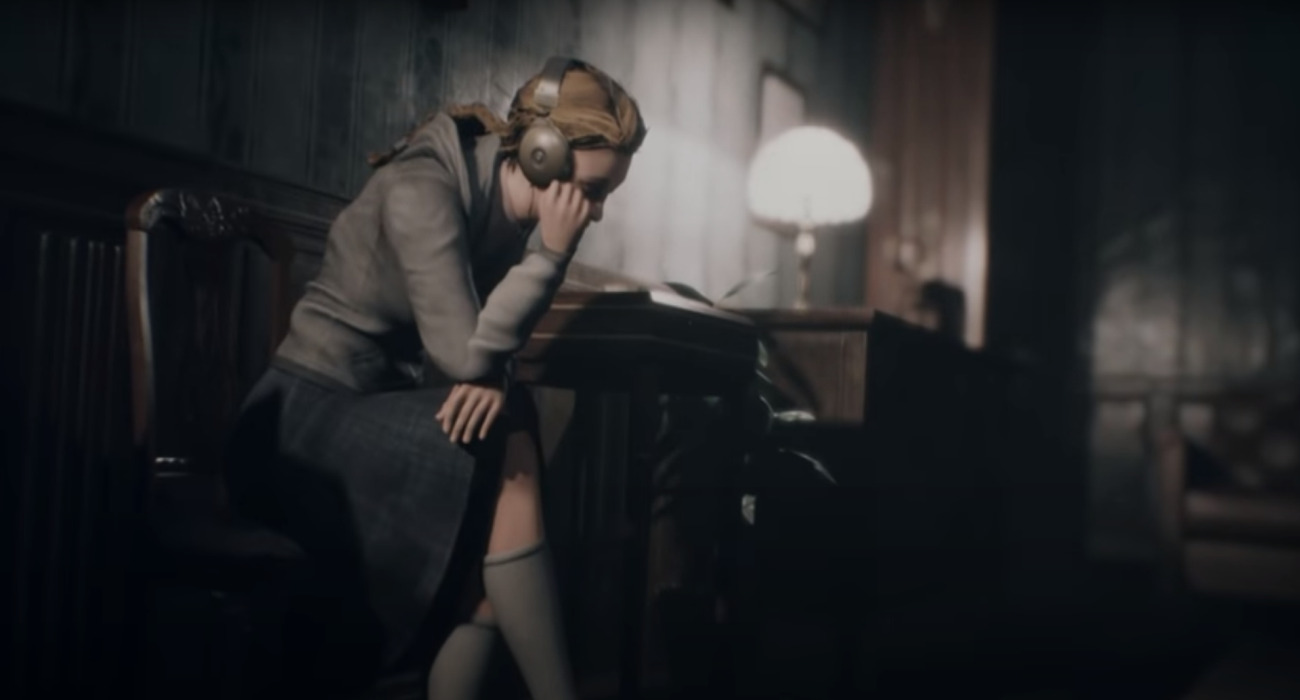 Broken Porcelain is the next installment in the Remothered survival horror series from Stormind Games. It’s a sequel to Remothered: Tormented Fathers, a game that had a lot of atmosphere and competent storytelling.

There were a lot of twists and turns in this installment and it seems like Broken Porcelain won’t be any different. In fact, because so much happened in Tormented Fathers, Broken Porcelain just put out a new trailer highlighting the story thus far.

That’s a nice thing for Stormind Games to do. It quickly refreshes fans of what happened in the previous installment while sets the stage of the adventure that awaits in the new game.

We pick up with Doctor Rosemary Reed visiting the villa that Richard Felton is living in. He’s apparently lost his mind, which is clearly evident as Reed discovers he’s killed his wife. That sets off a chain of crazy events.

Throughout Reed’s search throughout this mysterious and haunting villa, she discovers a woman named Jennifer who seems like a helpful aid. There’s a catch, though. Jennifer is none other than Felton. He was actually born a woman, but forced to live life as a man to satisfy her father’s desires.

It then goes on to talk about a drug used to repress bad memories. When Felton uses this creation on an innocent group of nuns, the experiment quickly turns bad. The drug has awful side-effects, with homicidal tendencies being the most prominent.

We then find out Gloria is the red nun that was experimented on by Felton and to get her revenge, torments Felton to the point where he cuts out his tongue and burns himself alive. Reed is able to escape Gloria, who’s fate isn’t as fortunate.

The next portion of the trailer focuses on a young girl named Jennifer. She makes her way to The Ashmann Inn, a particularly creepy setting filled with hidden secrets. Two enemies are revealed named Porcelain and the red nun. To make matters worse, when a metronome activates at night, the residents are sent into a murderous rage. Thus, Jennifer has to be extra careful where she goes and who she talks to.

As you can see, Broken Porcelain is picking up where Tormented Fathers left off and there are a lot of highlights worth noting. Fortunately, the developer packaged everything in a way that’s easy to digest, which should help returning players pick up where they left off without any issues. Broken Porcelain will be available on October 13th.

Minecraft Dungeons To Get Cross-Platform Support Later This Year, Allowing Xbox One, Windows PC, PS4 and Nintendo Switch Players To Play Together

Apr 22, 2021 Joshua Goodpastor 370
Genshin Impact launched with a massive impact among the MMORPG community. The game is massive with a detailed story, immersive theme, and enhanced...

Apr 16, 2021 Joshua Goodpastor 680
SYHNTHETIK 2 is headed to Steam Early Access from developer Flow Fire Games. This is a unique rogue-lite action title that is a sequel to the...

Apr 16, 2021 Joshua Goodpastor 930
Developer Redstone Interactive and Offworld Industries announced a new update for the large-scale multiplayer WW1 experience Beyond the Wide.  This...