Remothered: Broken Porcelain Is Set To Release On August 25 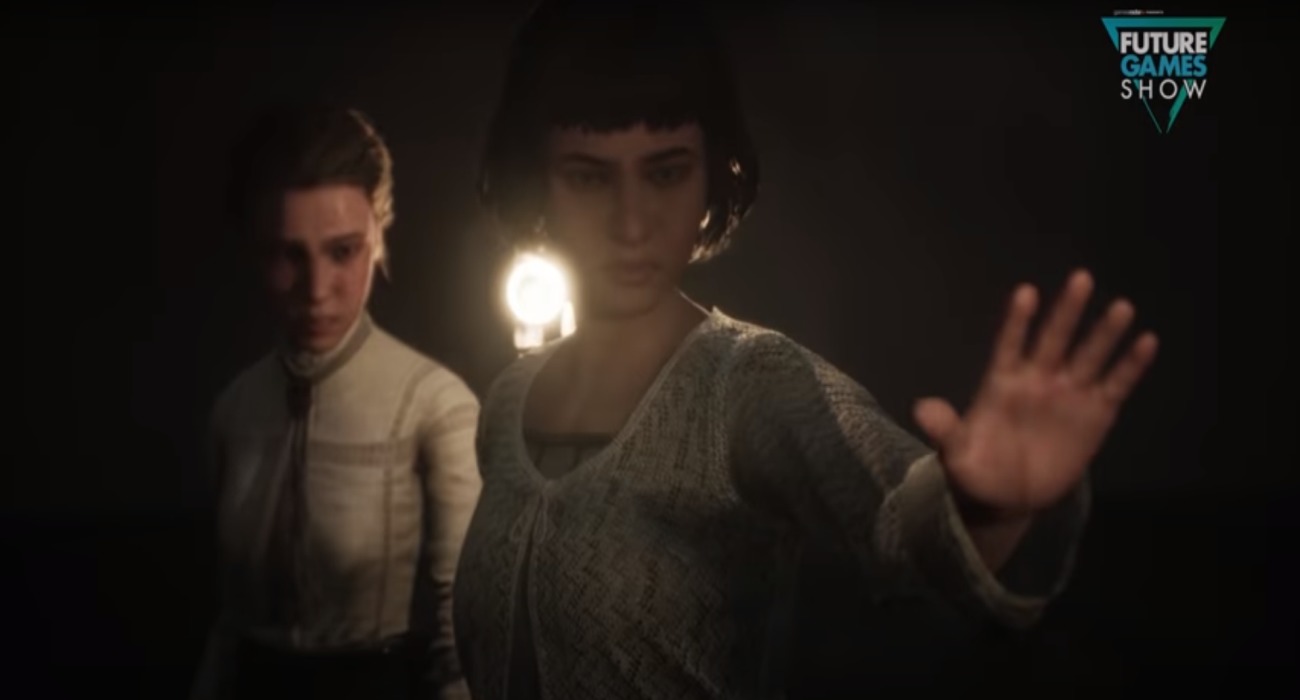 If you like survival-horror games, then you’ll be happy to know Remothered: Broken Porcelain just received an official release date of August 25. That’s a couple of months away, but well worth the wait if you’ve followed this beloved horror series. It will be available on the PS4, Xbox One, Switch, and PC.

It’s a direct sequel to Remothered: Tormented Fathers, which was received well when it released. The developer — Stormind Games — has a lot of areas that they can improve on as well as build upon a successful recipe in the previous installment.

There’s also a new trailer out now from the Future Games Show, the digital showcase event set during the week when E3 was supposed to take place.

In the trailer, we see some of the main characters that will be appearing in the story. It also shows the environments you’ll navigate through. The visuals are certainly true to what this series has featured in the past, with dark tones and suspenseful elements.

Even some of gameplay is shown, which is always a treat for gamers looking to see how a title will actually play when they get their hands on it.

There is a lot of stealth shown where the playable character has to be extra cautious when sneaking around threats or disarming them with an attack of their own.

If you’re a fan of games with survival elements, then this trailer is promising for Remothered: Tormented Fathers. It shows that you won’t have a lot of advanced weaponry to survive. Rather, you’ll have to simply rely on the objects surrounding your location.

For example, you can pick up a bottle and chunk it at a threat to buy yourself some more time. The lack of resources definitely adds to the tension and ups the difficulty a bit.

As far the improved elements, there seem to be a lot of them worth mentioning. Take the added immersion for instance. The developer has clearly spent more time making the environments seem more realistic and interactive. That just adds to the incredible survival experience that the Remothered series is known for.

It also looks like the sequel has a pretty fleshed out story. That’s an important element for these types of games as it helps draw players in. You can bet there are a lot of dark secrets and hidden horrors to discover throughout this epic journey in Remothered: Broken Porcelain.

Sep 27, 2022 Tom Lee 200
An Elden Ring participant uncovered a surprising fact regarding Starscourge Radahn's arrows. Elden Ring has already been recognized with a game of...