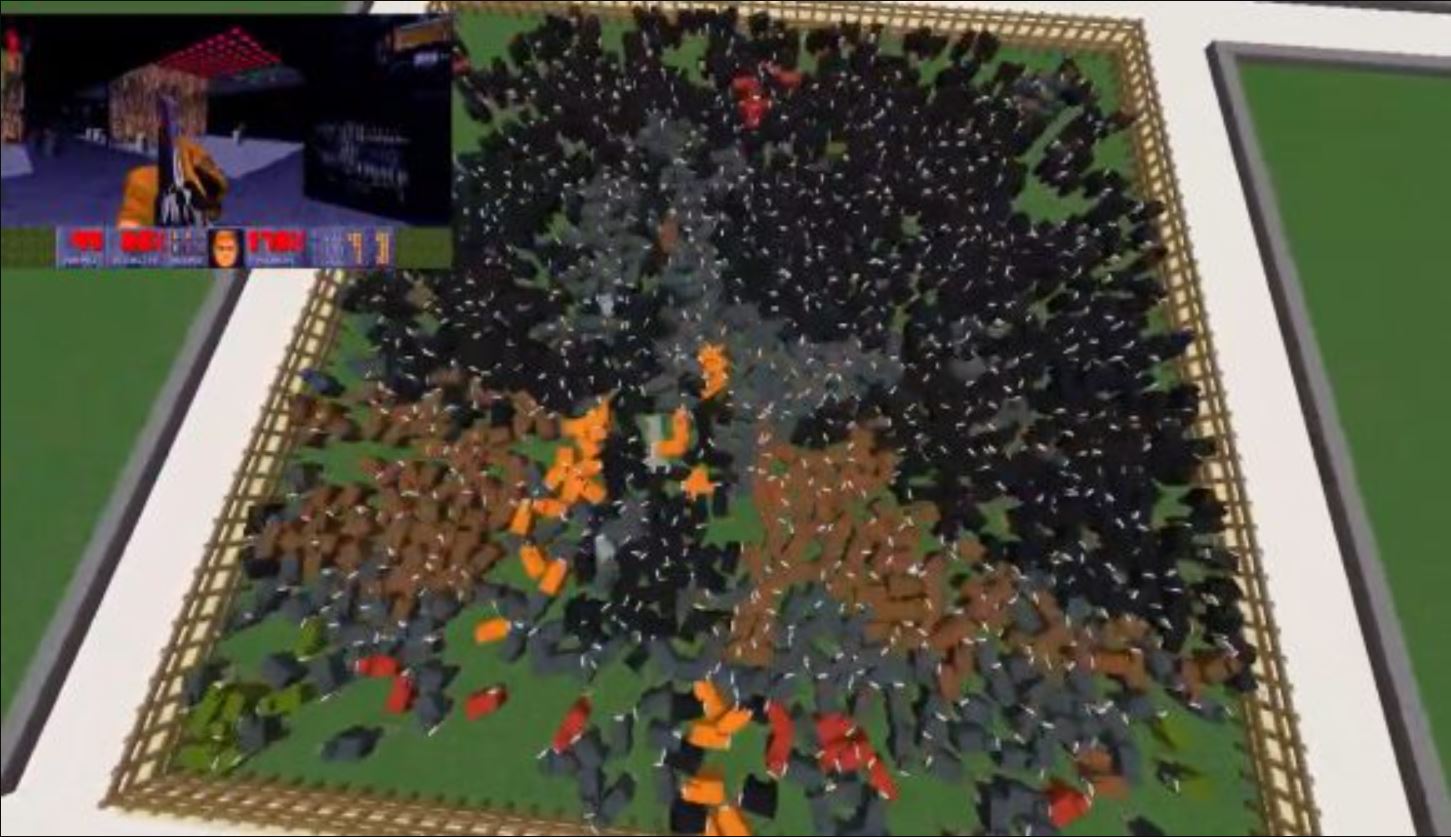 One modder, jam1garner, has even modded Super Smash Bros. Ultimate; he modded the ability to get your custom skin as the Minecraft Steve skin, which is a way to make the player feel like Steve, their player that they’ve spent and played as in various Minecraft worlds/servers.

Modders are proficient in making mods for Minecraft; some mods range from aesthetic changes like new decorative blocks or even some mods that offer a new easier way to player Minecraft.

One example of the more useful mod is the Scannable mod; this mod allows players to locate ores with ease, making the Mining in Minecraft much easier.

A plugin that is less useful in completing Minecraft is a plugin that is still very interesting overall; Doom is a game that can run on a variety of different devices and screens, which can include pregnancy tests, even cash registers. 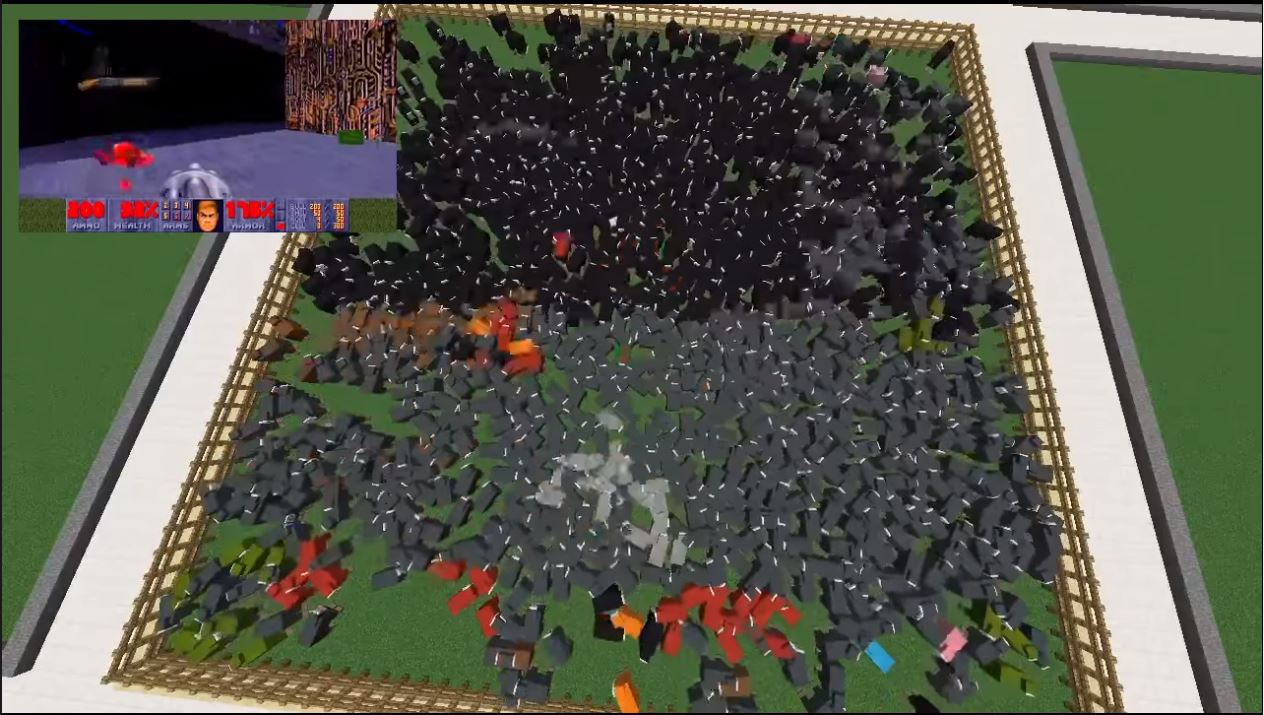 This plugin can only utilize a specially coded video file, which can then change the sheep color that allows Minecraft players to see the video. Treyzania created this plugin for monochrome color, but after numerous requests, it started to expand the plugin to offer more colors. 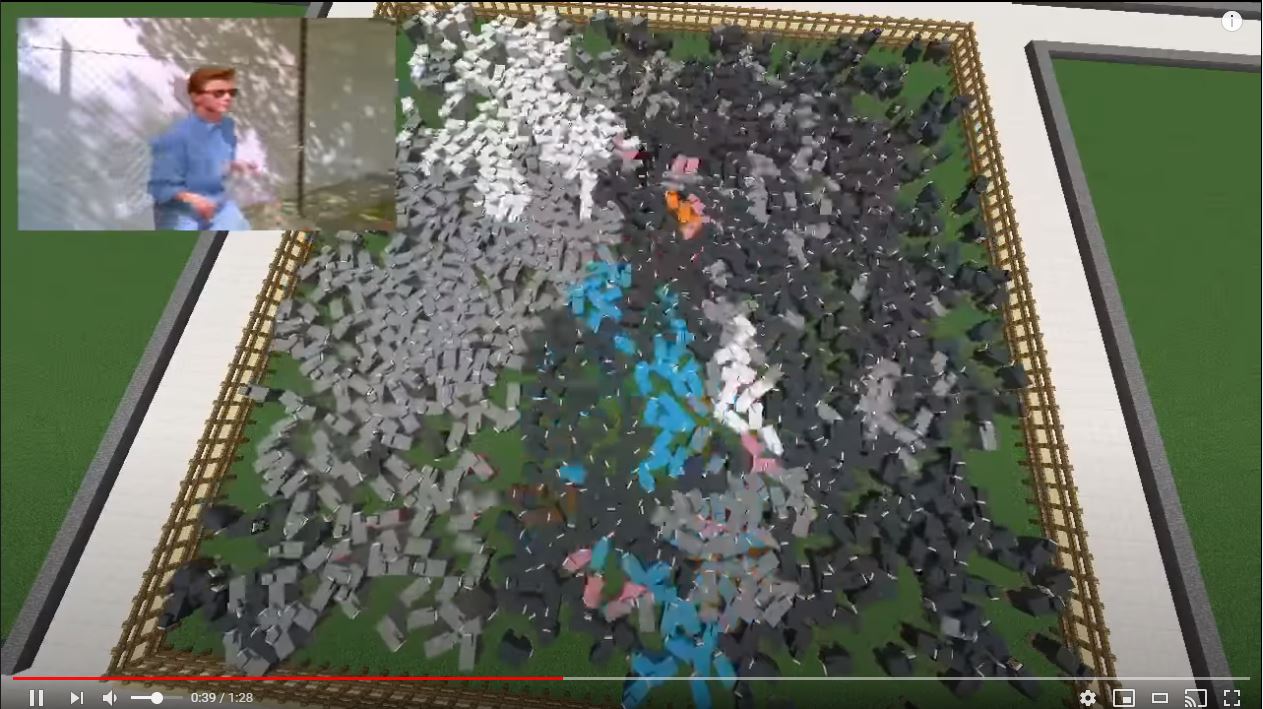 Treyzania also made a fantastic meme using his Sheep screen plugin; he successfully Rick Rolled all of the video viewers. Showing off that more than Doom can play on this interesting and quite different screen.

He also released this plugin on GitLab, which allows any person to implement this fantastic. Plugin with ease into their server, making their server incredibly unique when compared to other servers.