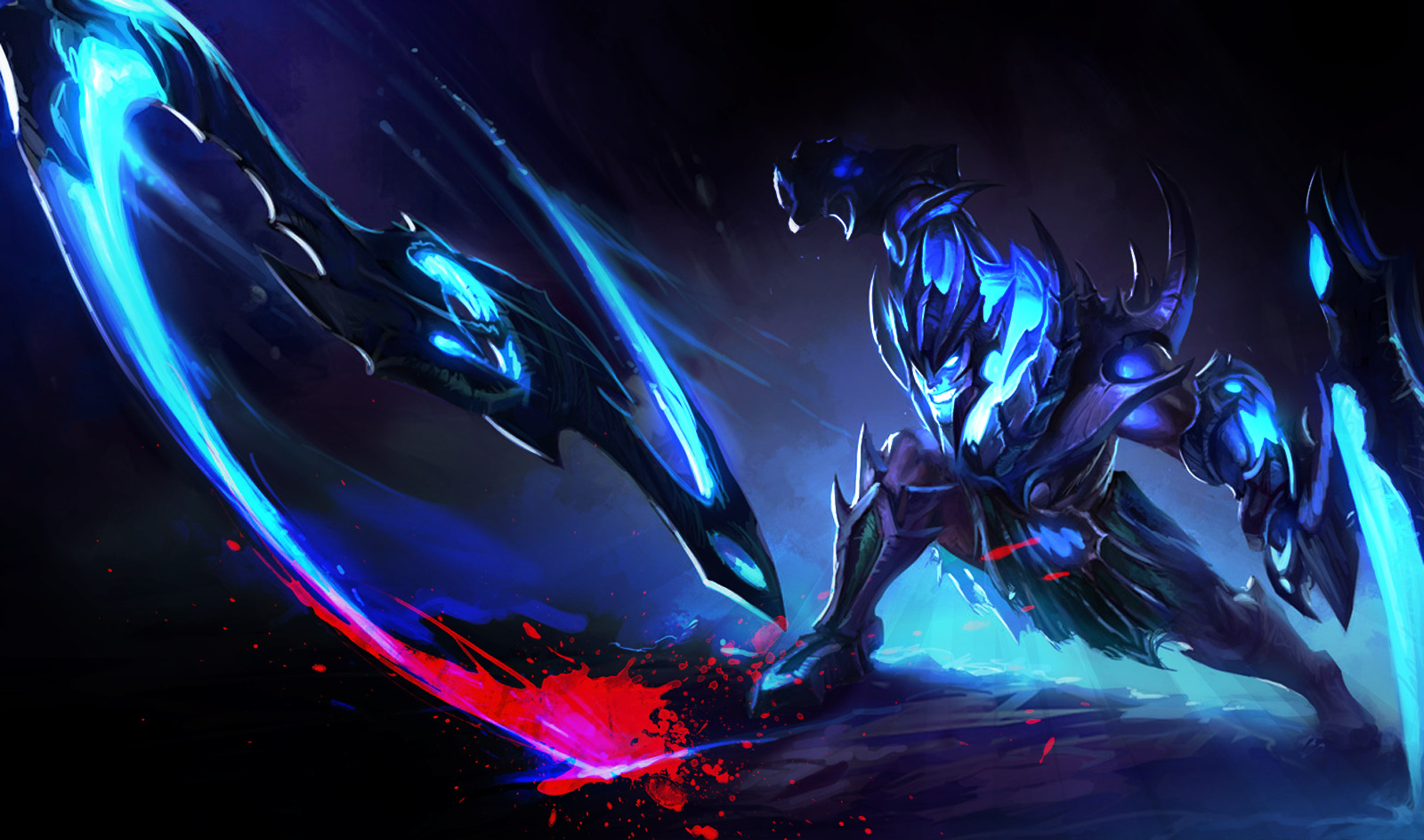 While he’s a difficult champion to master, Draven is still one of the most popular ADCs in season 10 of League of Legends. This is likely due to his high damage output and his ability to dominate a match with early-game advantages.

Just like many other champions in League, Draven will utilize a variety of items depending on the situation he finds himself in. There are core items that are going to be most helpful in maximizing the success with the Glorious Executioner, however.

Hail of Blades: The staple of Draven’s abilities comes from his Spinning Axe. This ability allows Draven to chain together his basic attacks, increasing his attack speed with each caught axe. Using Hail of Blades, this attack speed can be increased even further. After three consecutively landed attacks, Draven will gain an attack speed increase of up to 110 percent. The combination of Spinning Axe with this rune can produce a devastating effect on the enemy.

Cheap Shot: As Draven continues to chase down enemy champions, he will use Stand Aside to slow them. With Cheap Shot, these basic attacks are going to do even more damage since enemies with their movement impaired will take bonus true damage from Draven’s attacks.

Eyeball Collection: Draven has the potential to snowball and achieve one kill after another. Should he be able to do so, having the Eyeball Collection rune is going to strengthen Draven’s power at an increased rate. Each kill will grant bonus adaptive power to Draven. At 10 stacks, the champion will gain even more additional attack damage.

Relentless Hunter: While Draven will often find himself in combat or near enemy champions, Relentless Hunter offers the champion a small increase in movement speed while out of combat. This speed increase can allow him to navigate the map and chase down enemies more easily.

Presence of Mind: While Draven is a basic attack-focused champion, he often uses his mana to keep his Spinning Axes going or to slow and execute enemies with his other abilities. With the use of Presence of Mind, gaining a takedown will grant Draven 20 percent of his mana back and also increase his total mana pool by 100.

Legend: Bloodline: As Draven farms minions and achieves takedowns on enemy champions, he is going to earn Legend stacks with this rune. These stacks will grant Draven additional life steal that allows him extra sustain in the lane as well benefits him while dueling enemies in the game.

The most common choice of starting item for ADC champions, Doran’s Blade offers Draven many of his preferred stat increases early in the game, allowing him a great starting base. The item boasts eight bonus attack damage, 80 health, and three percent life steal. This bonus damage and life steal will assist Draven in sustaining in the lane if he takes damage as well as assisting him in dueling situations.

Granting further sustain for the champion in the lane, health potions offer a way for Draven to restore 150 damage over 15 seconds upon activation. Given the player will have space and 50 gold after purchasing the Doran’s Blade, taking a health potion is the best plan to open the game.

You can’t think of Draven without thinking of the Infinity Edge. Due to critical strikes counting for the majority of the champion’s damage, building an Infinity Edge is key to finding success with the champion. Boasting stat increases of 80 attack damage and 25 percent critical strike chance, this item is the perfect addition to many ADCs’ item sets. The biggest reason this item is so effective comes from its passive ability to increase the damage dealt from critical strikes by an extra 25 percent. This is going to make dueling Draven an extremely dangerous endeavor for most champions.

Draven is going to have focus on not only critical strike damage but life steal. The greatest way to facilitate this is through the use of a Bloodthirster. This item grants 80 attack damage along with multiple life steal-related passive abilities. The first of which will grant 20 percent life steal followed by the ability to overheal a shield that can block between 50 and 350 damage. Paired with an Infinity Edge, not many ADC champion are going to be able to duel Draven one-on-one.