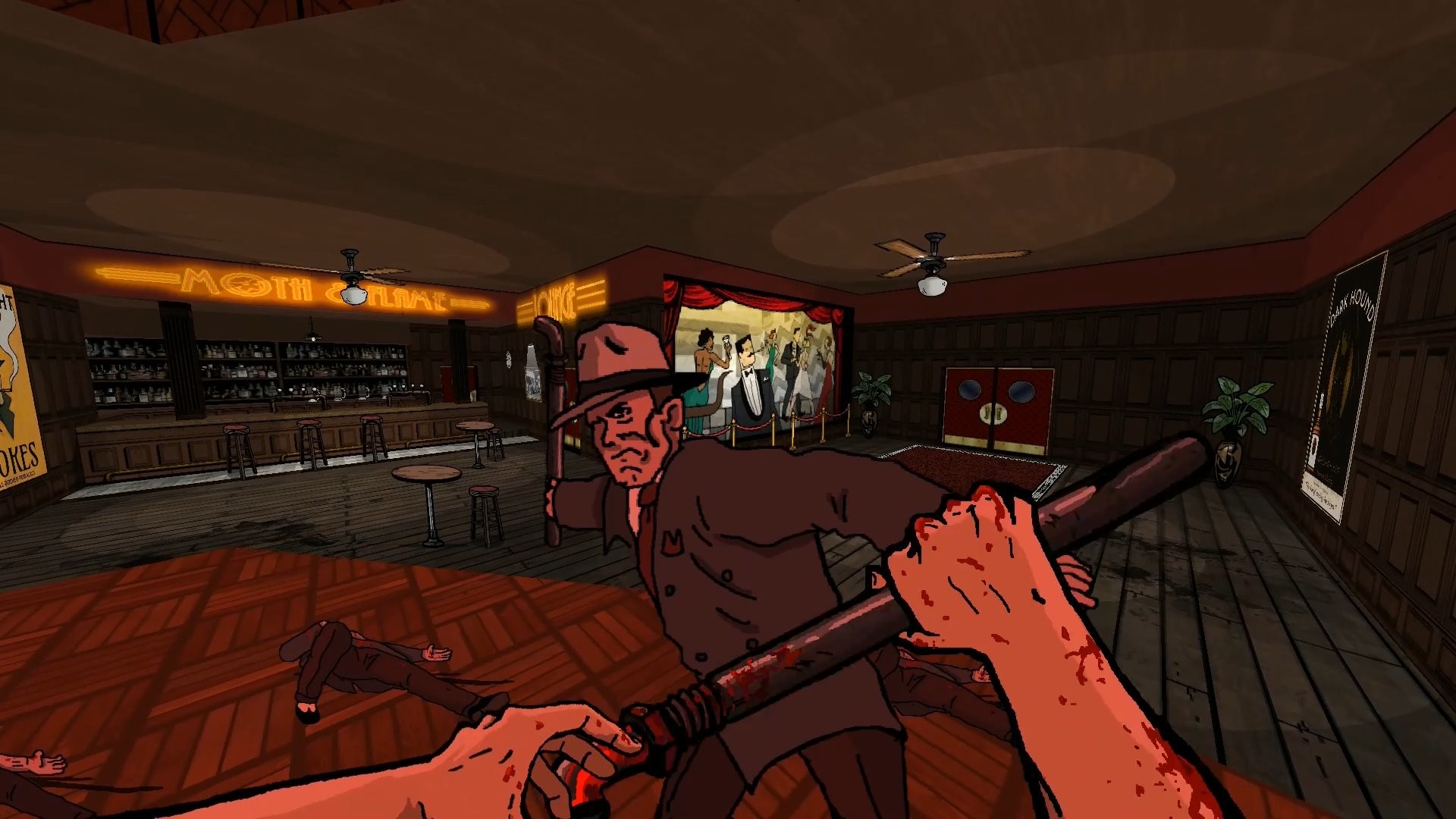 A new gangster shooter titled Fallen Aces was unveiled today during Realms Deep 2020. This title comes from developer New Blood Interactive and is a gangster-themed shooting game set in an undefined time period filled with the mafia, old school cars, and unique references.

Enjoy a mix between slick 2D cartoonish art styles mixed into a 3D environment that gives the entire game a very comic book feel. This game screams pulp fiction as it drives fans through a unique blood filled narrative of vengeance and slaughter.

Become a member of the A.C.E.S, the watchful guardians of Switchblade City. Find out what happened as you play as one man, with two fists, and a hell lot of built-up anger. Fight your way to the bottom of this crime noir FPS as you enjoy the comic style in a 90s theme.

This is a world of corruption, betrayal, heroes, villains, and crime. Explore a gritty crime noir saga as you explore the three episodes full of levels and bloodshed. Each of the scenes are hand-drawn and fully voiced giving the game a weird sense of fiction and reality to explore.

Use the world as a weapon as you equip whatever is near you in a battle to take back the city. Wield your fists, knives, pipes, trash cans, pistols, Tommy guns, and more as you wreak havoc and spill blood on the city streets.

This game provides a non-linear level design allowing fans to figure they own way through each encounter. Choose the loud approach or sneak around as you try and use stealth to bypass enemies and fights.

The entire game is hand-drawn by Trey Powell giving the game a unique sense of life among its cartoonish vision. Like a comic book, fans should expect the unexpected as the pages come to life in front of your eyes.

This game’s music comes from a real orchestra that uses real keys, brass, and strings. There is no synthetic music as everything was performed by actual artists who work hard making authentic music for the era.

For fans of history, the game uses hundreds of authentic period era gangster dialogue that will transport players back into a city of crime. From slang terms to simple phrasing there is a sense of bookish realism to this game that helps fans see the fiction within a non-fiction history.

Fallen Aces will be available soon on Steam. The game already has a Steam page live for fans to wishlist this title. 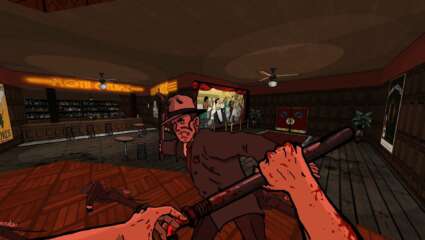