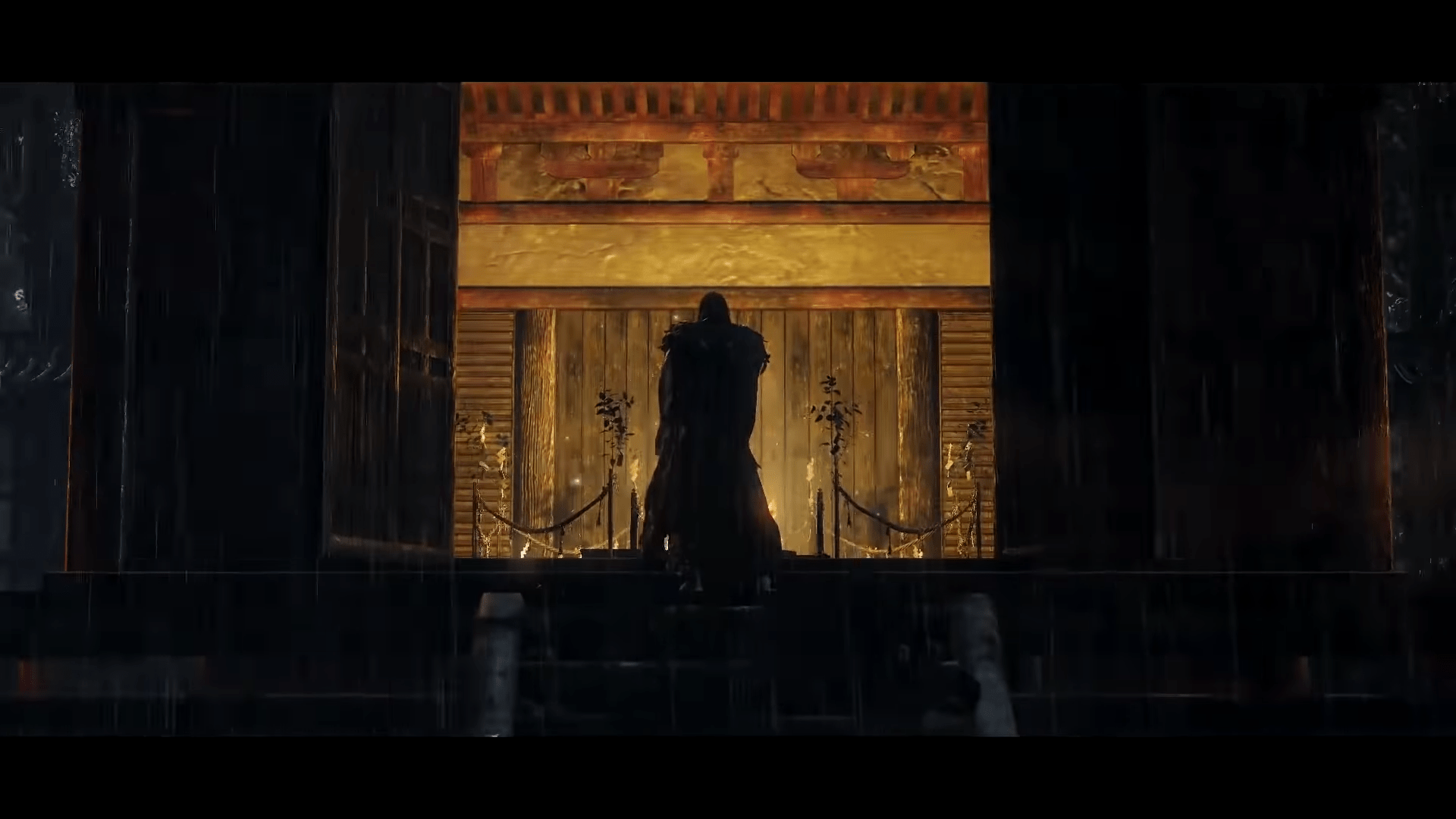 Nioh had an odd taste; the pacing seemed a bit off in comparison to other Souls-like titles, the inventory was interesting, and the inevitable death consistently felt cheaper than it did in other titles of the same genre.  The plot, however, was what was the strangest eye-sore that I’ve seen.

Now, to be fair, other Souls-like titles have bizarre plots that are almost impossible to follow without watching mutliple videos, reading every in-game piece of lore, and devouring headcanon from odd forums.  Even then, you might have a tangible theory or two on what in the world the developers are attempting to discuss, or what the plot actually is.  It’s almost a feature of the Souls-like genre, incomprehensible plot, leaving the players to figure out what in the world is actually occurring.

Nioh deftly avoided this by bringing a plot front and center that results in a white guy going to live his samurai fantasy in feudal Japan, with demons, monsters, and the inevitable bosses that will have you throwing your controller in anguish and frustration.

Players control a lone wanderer by the name of William (colloquially Billy-Boy, to some) that goes around the samurai age of Japan generally wreaking havoc against the innocent citizens in his never-ending quest for a ‘waifu’.

Well, by innocent civilians I mean some ungodly demon scourges that plague the region due to supernatural evil, and by waifu, I mean an evil sorcerer with another appropriately white name, Edward Kelley.  It’s honestly not that jarring, but it does seem to be a bit shoehorned in by developer Team Ninja to appeal to a greater audience.

Nonetheless, Nioh has just announced that it is celebrating passing three million sales in time for Nioh‘s third anniversary since launch, and that’s not exactly a small number.

It was clear enough for many, as Team Ninja has already announced that they are actively working on Nioh 2, so it was presumed that Nioh moved well enough to make a sequel financially plausible.  Many are hoping that Nioh 2 will be a bit more refined as Team Ninja now has some experience under their belt in regards to Souls-like games.

Even if they just bring us the same combat in new locations, it will likely be enough to quell the masses requesting more Billy-Boy and his escapades across Japan in the 1600s.  Hopefully, we get more, but I’d wager many would be satisfied with just that.

Nov 13, 2020 Chris Miller 9000
Nioh made some interesting waves when it released; featuring much of the brutal difficulty and 'take no prisoners' style of Dark Souls, it offered a...