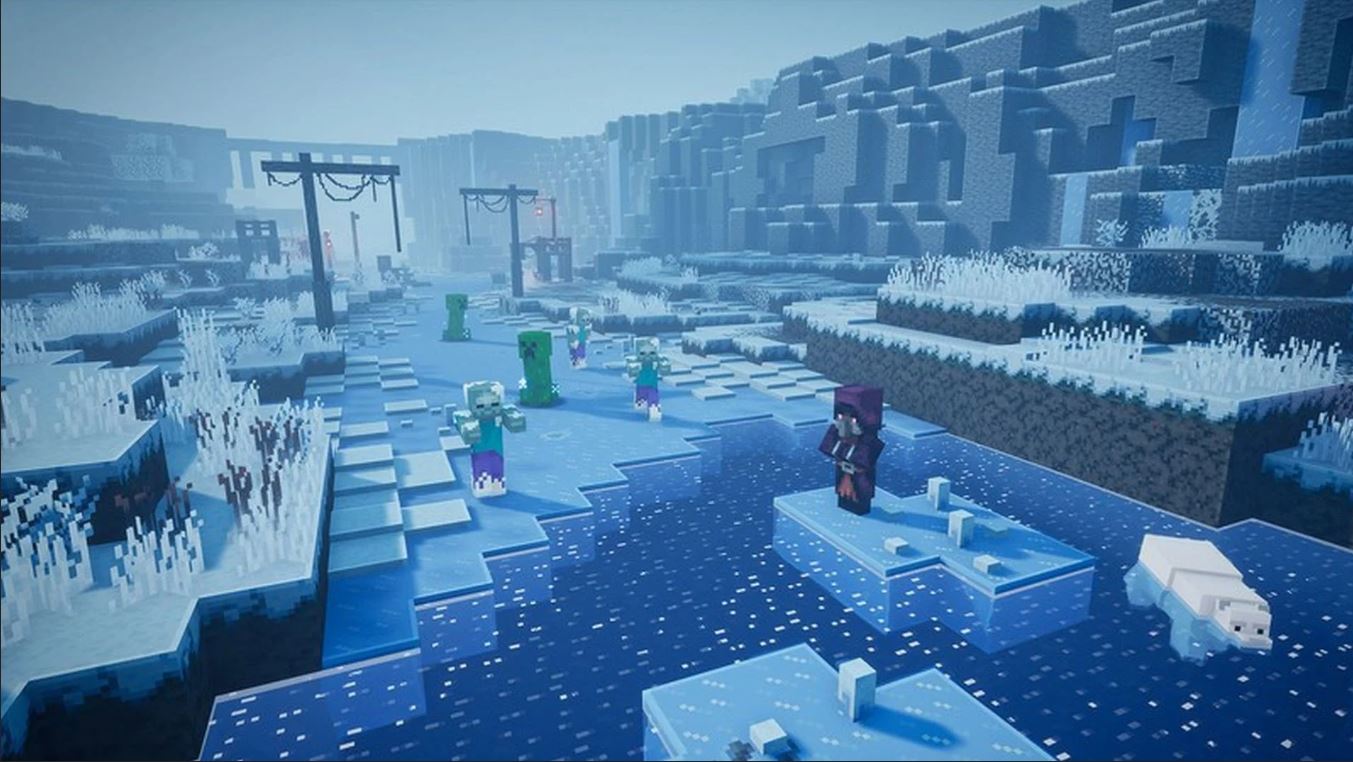 Minecraft Dungeons is an incredibly popular game, so popular that it outranked Animal Crossings on Nintendo‘s Switch Shop as the number one purchased and downloaded.

The Minecraft Dungeons also released its first Downloadable Content, The Jungle Awakens. The second DLC being released for this new Dungeon Crawler-type game is called the Creeping Winter.

This new DLC is now live and looks incredibly promising; this DLC is planning to add a variety of mobs and a variety of different items and even a new story!

The DLC notes state that a Creeping Winter is slowly taking over everything it touches and the source of its chilling power is a creature called the Wretched Wraith.

As players hunt down this Wraith, they’ll find new and exciting armor, weapons, and even artifacts that can be found below the snow and sleet. 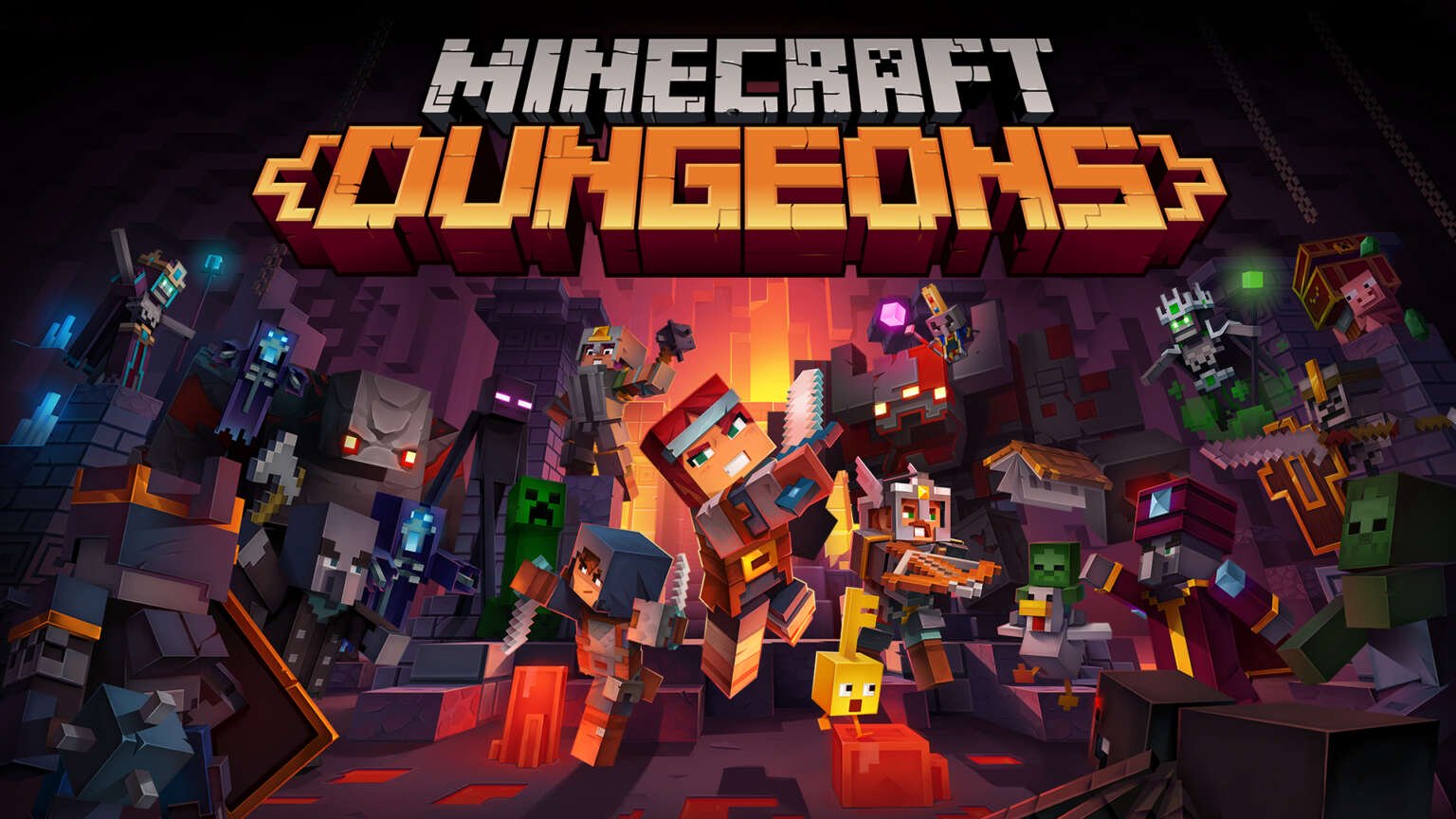 New Features – Available For All Players!

Two new features are daily trails that allow players to have a new and exciting challenge if they happen to complete the main story of the game.

These daily challenges allow players to earn four new pieces of gears, which are stated to be exclusive to Daily trials. These rewards are stated to be incredibly powerful when compared to standard gear found. The gear includes new tools like the Beenest, the Beenest Armor, and the Tumblebee enchantment!

The second feature includes New Camp Merchants to rescue during missions; some of these new Merchants include Blacksmith to allow for upgraded gear and the Gift Wrapper to give players the ability to gift items to other players.

Some other changes that are available to all players include a Map Legend. This new legend shows new rewards, secret locations, and captured merchants.

There are now new achievements and trophies to unlock for Creeping Winter as well as the previous DLC, which is Jungle Awakens, which was noticeably absent from the initial release of the Jungle Awakens DLC.

One feature that I’m sure players have requested is the ability to host a private online game so your friends can’t randomly join unless invited by the host!

Wasteland 3 Patch 1.1.0 Will Hopefully Hit The Windows Store 'Within A Week'

Jul 13, 2021 Harry Alston 2960
While the news that the Caves and Cliffs update was going to be split into two upset a lot of eager fans, you can now get your hands on an...

May 10, 2021 Harry Alston 3480
Hidden Depths is the next content addition to Minecraft Dungeons, arriving later this month on May 26th. There isn't much information out there just...

Mar 10, 2021 Harry Alston 8360
The latest Minecraft Snapshot for the upcoming Caves and Cliffs update adds a very exciting new biome: Lush Caves. These will eventually be...