Minecraft’s Mob Explored: The Wither, A Three-Headed Boss With The Most Health In Minecraft 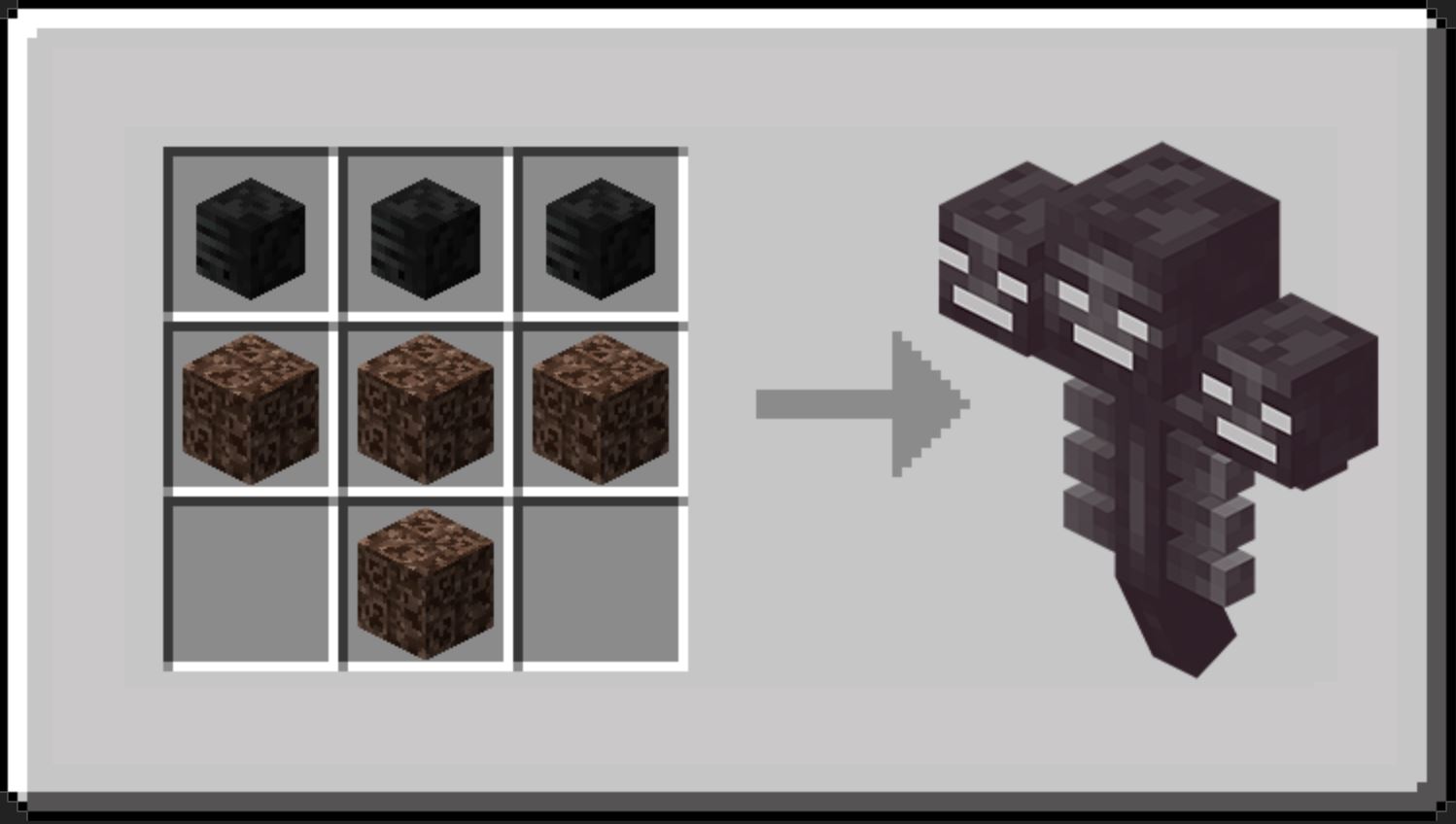 Minecraft’s Mob with the most health isn’t the Ender Dragon; indeed, the Wither features the most health, an astounding amount of 300 health points, or 150 hearts in total. 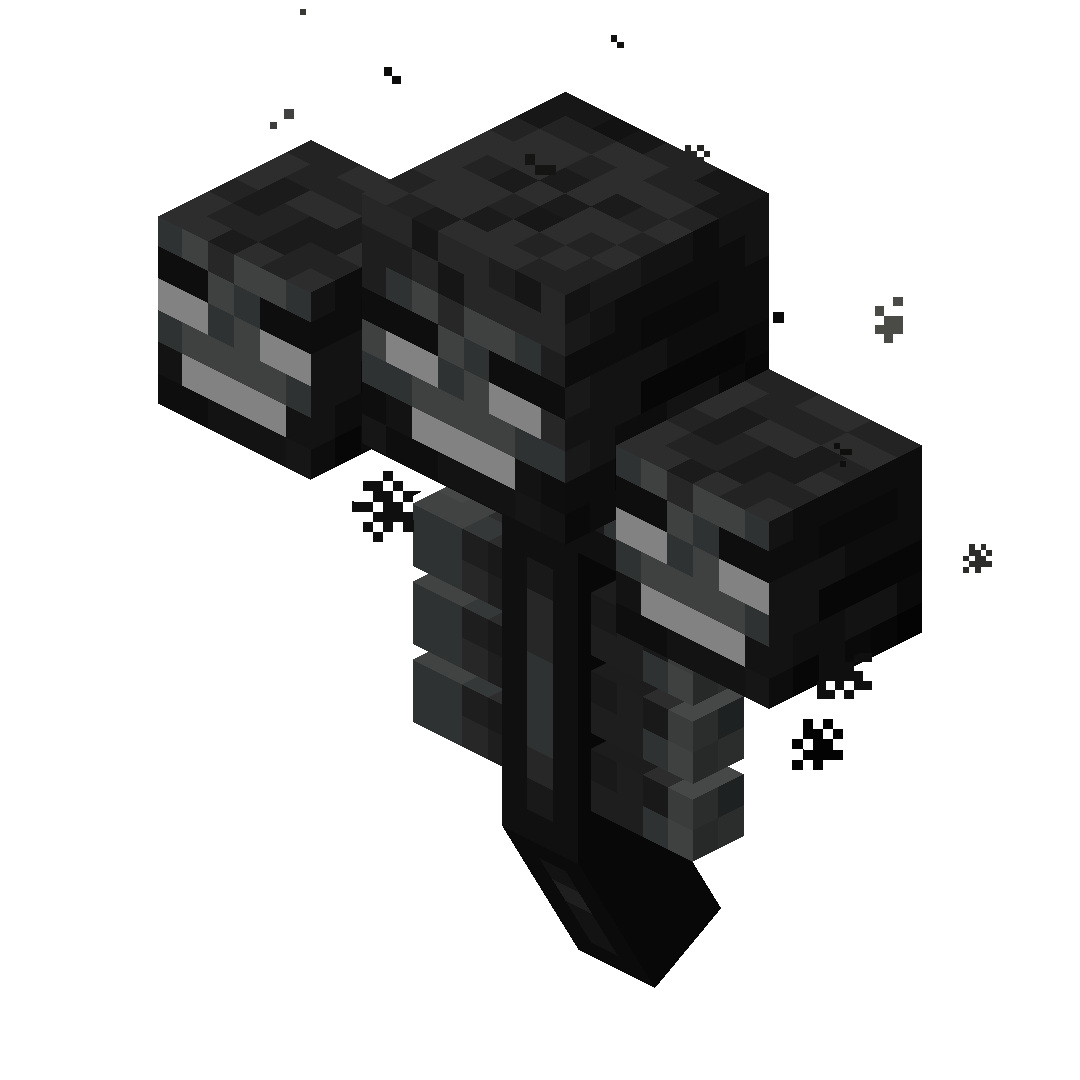 After creating the Wither, most people would begin to attack the creature relentlessly, but they are unable to do that as the Wither has a barrier around it.

Users will need to wait for the health bar to completely fill and for the explosion, which signals that the Wither is now active.

The appearance of the Wither looks more like a mutated Minecraft skeleton, and The Wither seemingly has a spinal column and ribs but no legs or arms. The Wither also features three heads, with one main (Larger) head and two smaller heads on either side.

After the initial explosion, the Wither will begin to attack any players in the area, the Wither won’t just limit its attacks to the players either this creature will also attack any mob that isn’t an Undead mob as well. If the Wither does kill a mob, there is a chance a Wither Rose may spawn.

The attack that the Wither uses is a projectile called the “Wither Skull.” This Projectile causes not only normal damage but causes a status effect called “Wither II” on normal and hard difficulties for about 10 and 40 seconds.

One interesting fact about these projectiles is that they can destroy many types of blocks, these destroyable blocks also include Obsidian, which is well known for not only a long mining time but also its immunity to TNT. 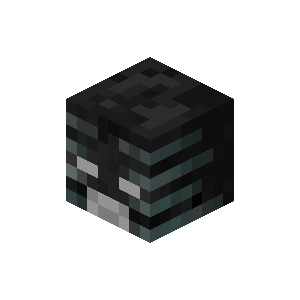 The Wither health bar appears on top of the screen and is only visible when the player is near the Wither. Alongside the large amount of health that the Wither has, the Wither features four armor points.

In the hardest difficulty, the Wither Skulls do a total of 12 health points. In both the Normal and Hard difficulty, the player hit by the Skulls will also get the Minecraft debuff of Wither II.

CS:GO - Evil Geniuses Drop Out Of Group B For Dreamhack Masters Following Another Uninspired Performance