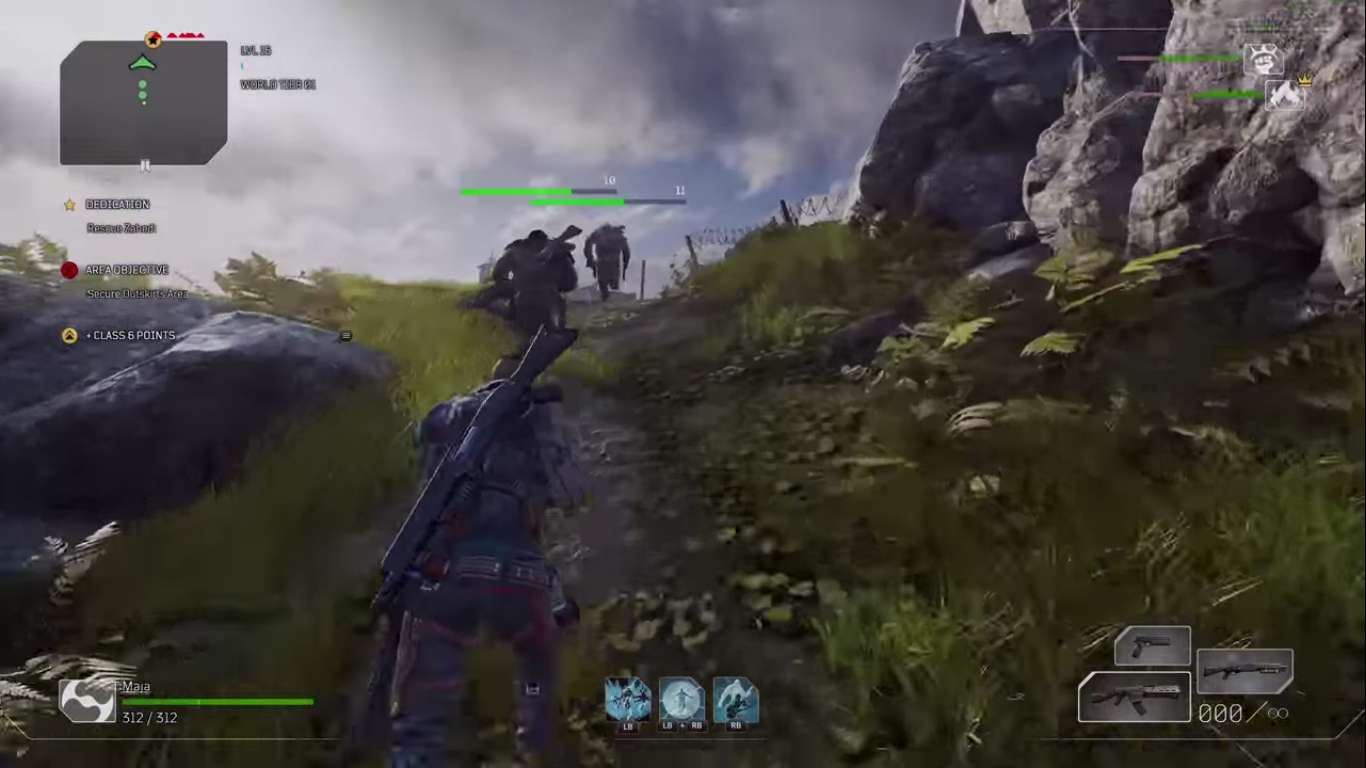 Outriders is an up and coming RPG shooter with sci-fi elements. Ever since it was first teased by People Can Fly, it has garnered a lot of buzz.

It was further pushed into the spotlight with a deep-dive trailer, which features Outriders’ systems. So if you’ve wanted to get a closer look behind the curtain of this co-op shooter, it definitely is worth the watch.

The trailer lasts roughly 30 minutes long so if you want to skip it, here are a couple of bullet points to take away from it. The first class featured is the Pyromancer. It’s unique in that it can control fire.

Some battle scenes are shown and then a player joins the initial user, demonstrating the co-op design. It seems like a great way to approach the game’s campaign. Rather than trying to take on too much early on, you can lean on a comrade or two when facing difficult threats.

Speaking of difficulty, it was highlighted in this in-depth trailer as well. According to People Can Fly, Outriders will have a World Tier system. Hearing its description, it sounds pretty unique.

Every player starts out at World Tier 01 and then has the chance to level up through progression to level 15. The catch here is if you die, you lose progress towards the next tier.

The developer’s thinking here was preventing people from reaching higher tiers before they’re ready. Only once you’ve earned enough rewards and progressed with competency will you be granted access to the higher tiers, which will be way more difficult.

With greater difficulty is greater loot opportunities, though. It sounds like the developer thought out the progression and difficulty systems carefully as to ensure players don’t get frustrated, especially early on.

Early in the beginning, more emphasis will be on story and enjoying Outriders’ environments. Then as you develop more skills, taking down difficult enemies will be a common occurrence.

The looting aspect was also featured in this trailer. It seems like whatever class you choose, there will be plenty of ways to customize your character with the items you collect after every battle.

Each gear is designed to enhance a particular skill. You can thus customize the way you approach gameplay depending on what tactics you’re looking to implement.

Overall, this was a great and detailed breakdown of how Outriders will play. If you’ve been looking forward to this co-op shooter, these latest details are probably music to your ears.

Minecraft's Mob Explored: The Wither, A Three-Headed Boss With The Most Health In Minecraft

Feb 18, 2021 Jeremy Green 2300
The co-op RPG Outriders is nearing its April launch date. So far, People Can Fly have shown a lot of promising elements that have really gained...

Jan 6, 2021 Jeremy Green 2960
The third-person shooter Outriders was initially scheduled to release this December and then it was pushed back to February. Unfortunately,... 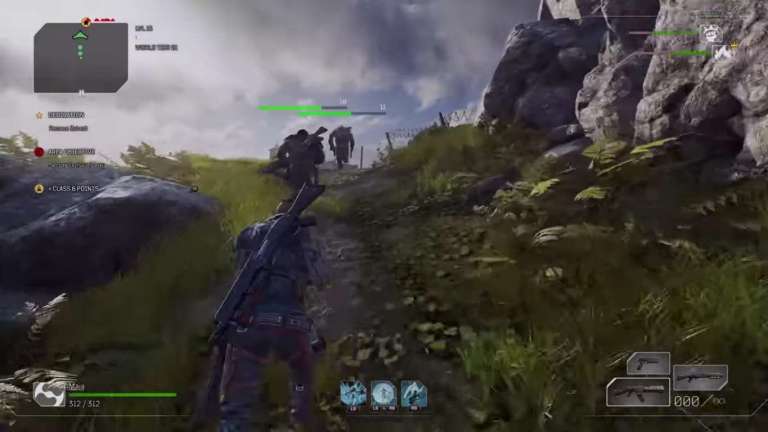