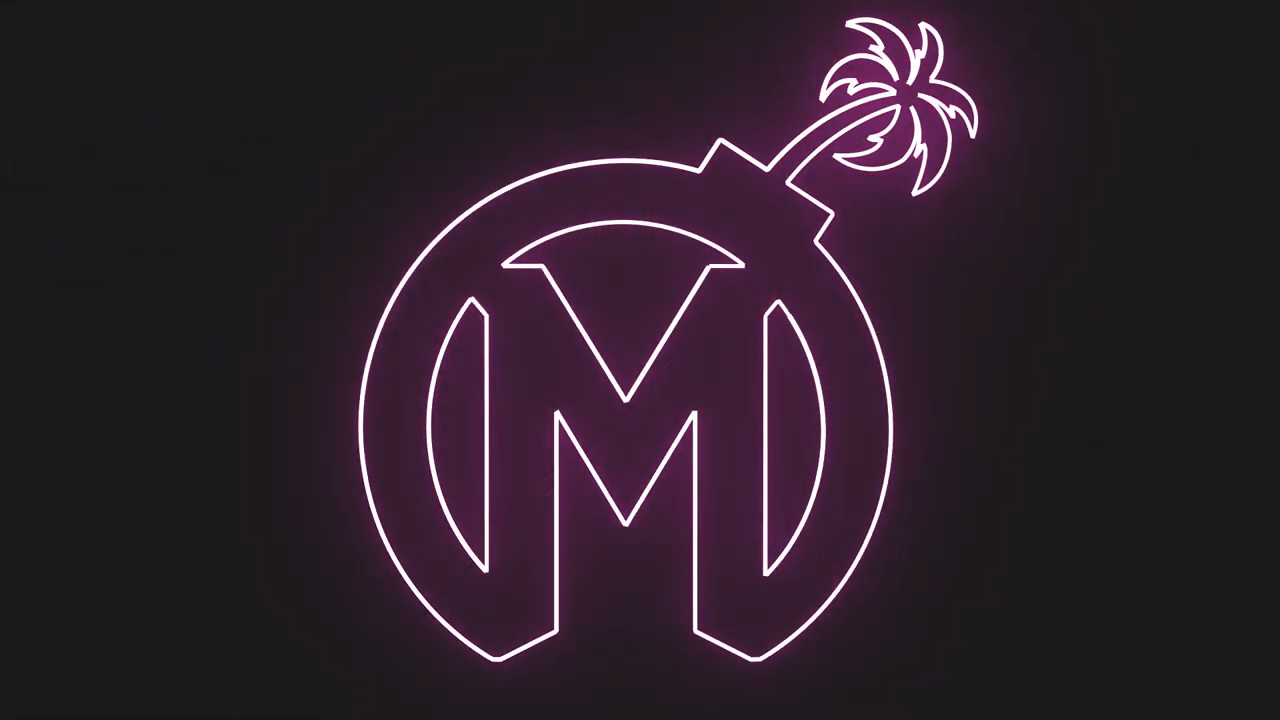 In a startling turn of events, Joshua ‘Sideshow’ Wilkinson has made a sudden shift to his career, going from competent match analysis caster to a flex DPS for the Florida Mayhem, after he managed to score an impressive 5 kills against Jun-ki ‘Yaki’ Kim in a Pharah 1v1 duel before Yaki could achieve 20 kills.

It’s bizarre and outlandish, but this is the Overwatch League. Sideshow has officially been signed by the Florida Mayhem as a flex DPS on a fourteen-day contract.

Thank you to all the Florida Mayhem fans who have been so kind and supportive of their newest player.

It is an honour to serve underneath Yaki as his Pharah protégé. I'm sure I'll learn a lot. I just hope @yeHHH doesn't keep me on the bench. https://t.co/ujNuiMUK4H

Now, the Overwatch League is currently on a two-week break, meaning there is thankfully no chance of the comical mischief of the caster to directly affect Florida Mayhems roster and season points, but this does officially mean that Josh Wilkinson is now a professional Overwatch League player.

When Overwatch League continues in two weeks, he’ll return as a caster with the title ‘ex-pro player’. Josh Wilkinson is now officially the first caster that has been signed to a professional Overwatch League team, wherein esports the flow is typically reversed; players become analysts, as in the case with the ineffable Jake Lyon.

Of course, all of this is generally tongue-in-cheek humor; Josh Wilkinson has a history of bizarre antics within the League (and Overwatch World Cup) that consistently have lightened the mood, and the Florida Mayhem is generous enough to extend the antics with some well-drafted ribbing in their official tweet confirming the roster signing.

Arguably, this is where the Overwatch League shines, and it shows Blizzard’s panache when it comes to understanding what drives engagement with esports; the personalities.

Since the inaugural season of the Overwatch League, the talent has been placed in prominent positions during broadcasts to help introduce and guide fans through the consistent action (and tech pauses) that occur.

Yet the Overwatch League constantly shines with bizarre antics designed to poke fun, typically joining forum members in laughing at various mistakes or occurrences within the league.

Ranging from Brennon Hook walking out in an ‘interestingly tight’ leotard to challenge a pro player on the main stage of the Blizzard Arena in LA, to pre-show skits, humor has been a recurring factor throughout the length of the Overwatch League.

Some critics of the Overwatch League have readily referred to the League as being full of clowns, a league that refuses to take itself seriously simply because they can’t. For fans, however, it brings them closer to the players and staff of Blizzard, and it’s difficult to frame that as a bad thing.