CS:GO – Evil Geniuses Drop Out Of Group B For Dreamhack Masters Following Another Uninspired Performance 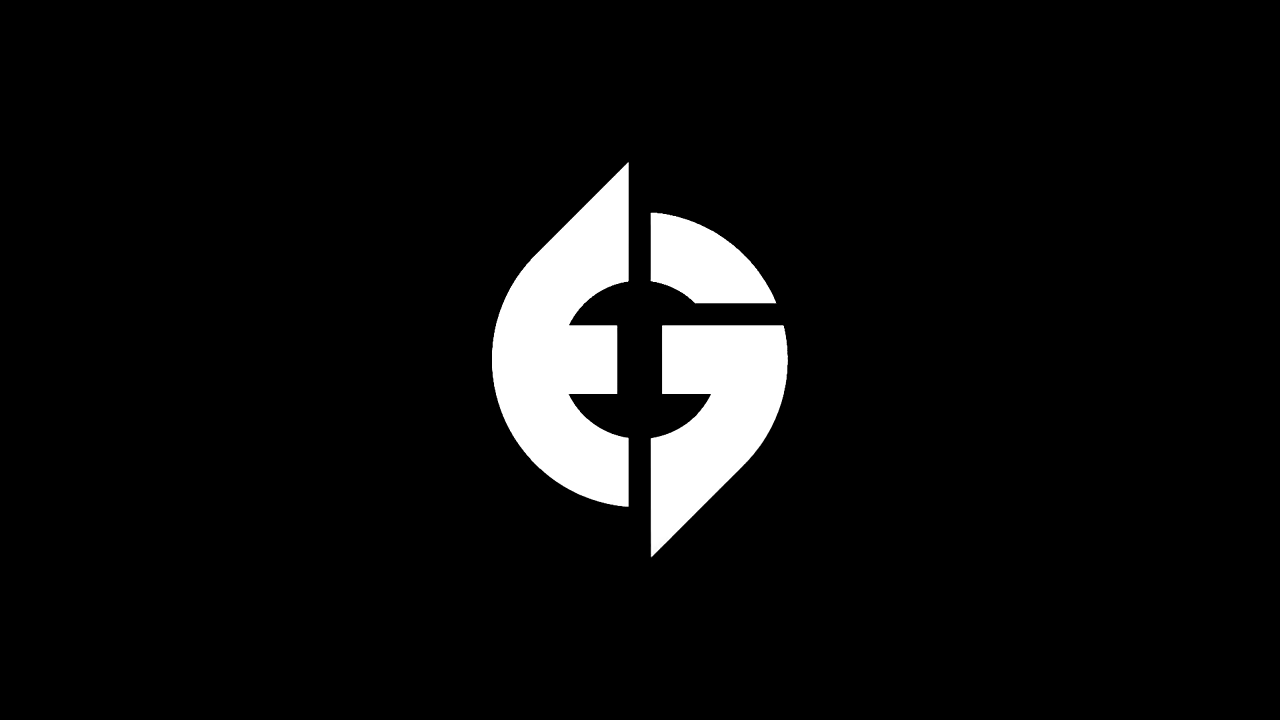 The Evil Geniuses continue their unfortunate fall from grace after capturing the #1 seed in the world during the Krieg meta in professional Counter-Strike: Global Offensive late in 2019; since the meta which saw the T-side SG-552 costing far less than it typically does, Evil Geniuses have struggled to recapture the #1 spot.

Beyond that, it looks like now they’re struggling to maintain a top ten seed as performances continue to dwindle.

This is admittedly a scenario that has unfortunately played out for Evil Geniuses before, where the lost matches versus the three teams in ESL One: Road to Rio.

While the ultimate result of the match versus 100 Thieves (who hold the stop spot of Group B) would be inconsequential for Evil Geniuses run in DH Masters, Evil Geniuses managed to pull out a victory in the final Group B match against the Australian team with a (2-1) victory.

‘We finally won a match. What a surprise’ – Peter ‘Stanislaw’ Jarguz via DH Masters Interview

EG versus 100T started in what appeared to be more of the same: 100 Thieves received first pick for the map, which they opted for Vertigo. As EG began on T-side, 100 Thieves managed to pull 15 rounds in the first half on CT. The second half was more of the same one-sided battling, where Evil Geniuses consistently lost duels across the vertical map. 100 Thieves ended it shortly after, at (16-2).

While the casters and fans were resigned to the fate of Evil Geniuses at that point, they managed to clap back in the second round on Overpass, Evil Geniuses selection. On Overpass, the roles reversed, where 100 Thieves looked wildly out of their element. EG began on T and netted 11 points in the first half to 100T 4; the map ended shortly into the second half as EG gained their needed five maps in quick succession.

🤯 @EvilGeniuses throw one right back at @100Thieves, taking Overpass 16-6!

The decider was Nuke, and standard time ended at (15-15) as both teams managed an (8-7) split in their T half. EG managed to gain a quick advantage in overtime, netted four wins, and secured the match. Evil Geniuses’ performance in DH Masters alone brings about more questions than it has answers. Evil Geniuses have repeatedly proven to pull through in clutch situations, yet they seemingly throw matches that are stacked in their favor. Performances against both Gen. G and Cloud9 brought about multiple bizarre circumstances where failure seemed impossible, yet happened regardless.

Multiple times casters were rendered mute watching the performances throughout the tourney.

Either in-game calling continues to turn sour in-match, or Evil Geniuses have a massive issue with inconsistency as they currently present themselves in matches. Whether that’s ultimately due to the general shift from LAN matches to online matches or an issue with the roster as it stands, EG need to figure it out before the next Counter-Strike: Global Offensive tourney. BLAST Premier Spring begins on June 1, where EG will once again face down 100 Thieves and Cloud9.

Minecraft's Mob Explored: The Wither, A Three-Headed Boss With The Most Health In Minecraft

Oct 8, 2020 Chris Miller 32920
There's very little that is more pleasing than watching cheaters deal with the repercussions of their actions as inevitably, the system will catch up...