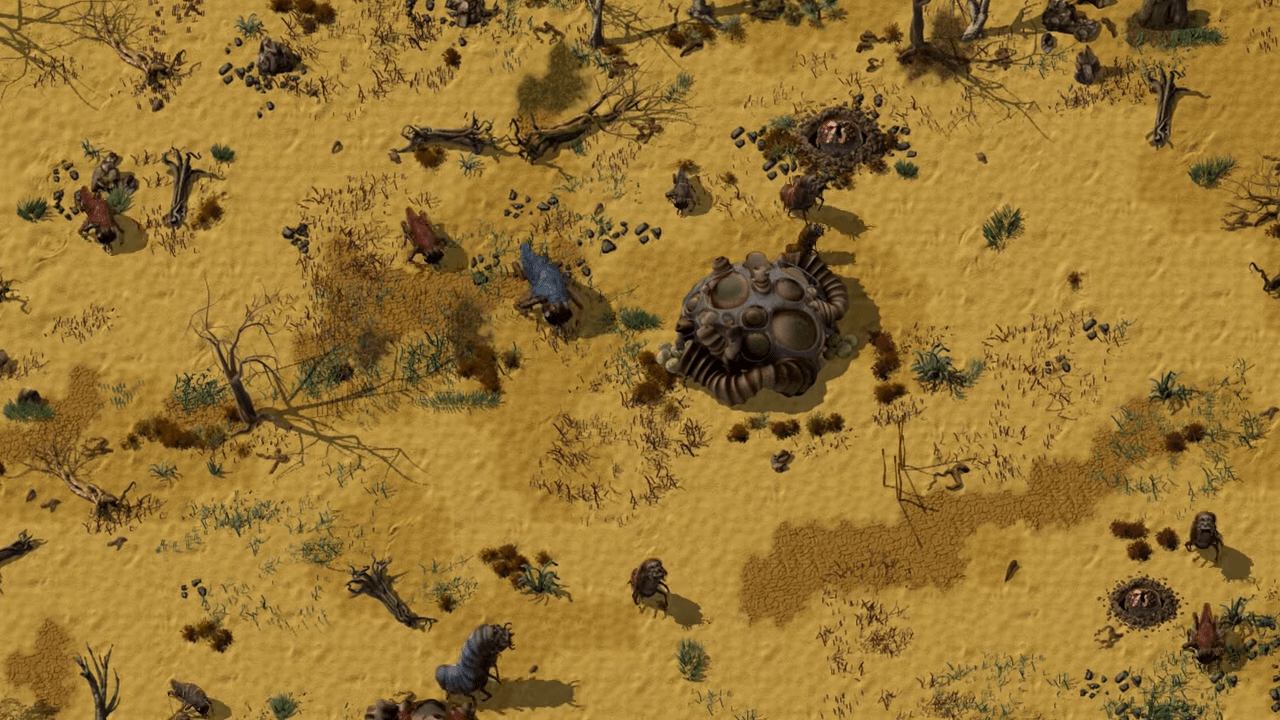 In what is likely one of the first titles to shift its release date so they aren’t fighting the massively hyped Cyberpunk 2077 from CD Projekt Red, Wube Software Has Announced that they’re moving the official 1.0 release date for Factorio up by a decent margin, resulting in scope decrease feature-wise for the 1.0 release that was previously outlined.

Factorio will now be releasing on August 14, 2020; five weeks before they were originally scheduled as outlined in Fun Fact Friday version 321.

When the original release date for Factorio was announced, Cyberpunk 2077 was scheduled to already be out with the original release date of April 2020; CD Projekt Red’s shift to a later date brought it to just a week prior to Factorio‘s scheduled 1.0 release. Proximity to the uber-hyped title from the developers of The Witcher concerned Wube regarding their sale numbers.

With this announcement comes a statement from Wube, where the renewed campaign has been scrapped for the time being, along with fluid algorithms and a greatly decreased in scope GUI rework.

This is stated to not be directly tied to Cyberpunk 207 and the release date which is now closer (roughly ten weeks away as of writing), but instead tied to alternative problems. The fluid dynamics are only postponed at this moment, and the GUI rewrites have been cut in multiple aspects to afford an easier development window. The upcoming new campaign has been scrapped entirely, as of Wube Software’s announcement.

The de-scoping will ensure that Wube Software can stay on schedule for the complete release for Factorio in the updated time window. Wube continues their statement by informing fans that the ‘general feeling in the office is that the game is pretty much done’, and developers are eager to ‘start thinking about fun and exciting new things.’ It is presumed that Factorio will continue to receive developmental support well into the future post-release, as has been stated before.

As is the standard from Wube, this was a small aspect of the shifts and changes that they’ve been implementing into the bizarrely addictive factory constructor.

They outline in-depth a prototype GUI explorer that can offer tooltips for debugging, including the efforts needed to circumvent obstacles that arose during the development.

Secondly, they are continuing works on an in-game wiki that sources directly from the official Factorio wiki. This will allow newer players to figure out precisely what they have in their hands, and hopefully alleviate some of the necessary alt-tabbing to scour online resources. Wube is ensuring that they can maximize usability for users that have spotty, or no, connection to the internet.

Factorio is likely the first of many titles that may ultimately be shifting their release dates either forward or back to avoid Cyberpunk 2077 to maximize their market potential. This just goes to show that there are inevitable casualties when a massive studio needs to push back an anticipated release.

CS:GO - Evil Geniuses Drop Out Of Group B For Dreamhack Masters Following Another Uninspired Performance

Dec 29, 2020 Chris Miller 2100
It's like we have some bizarre premonition of where the industry as a whole is headed: massive corporations being overseen by executives that know... 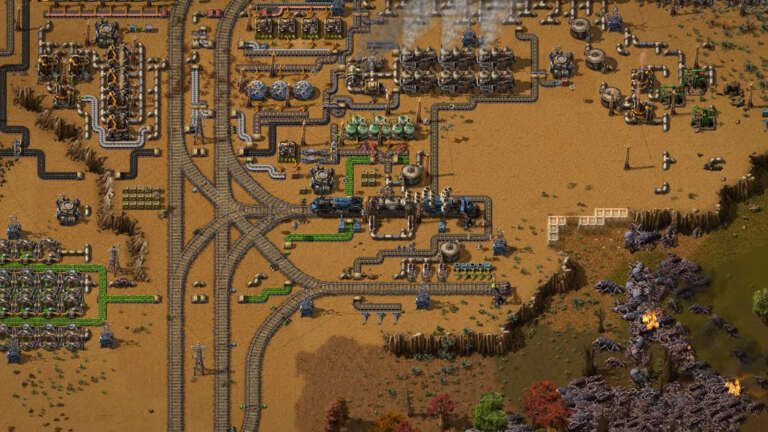 Aug 14, 2020 Chris Miller 18070
The big day has finally arrived as Factorio finally steps out of Early Access into the harsh reality that is the 1.0 final release after a whopping... 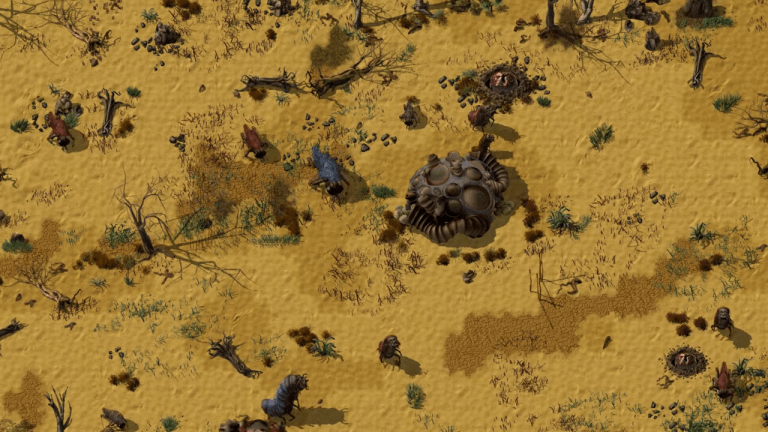 May 29, 2020 Chris Miller 5770
In what is likely one of the first titles to shift its release date so they aren't fighting the massively hyped Cyberpunk 2077 from CD Projekt Red,...