Minecraft’s Mobs Explored: The Ender Dragon, The Dragon That Controls The End 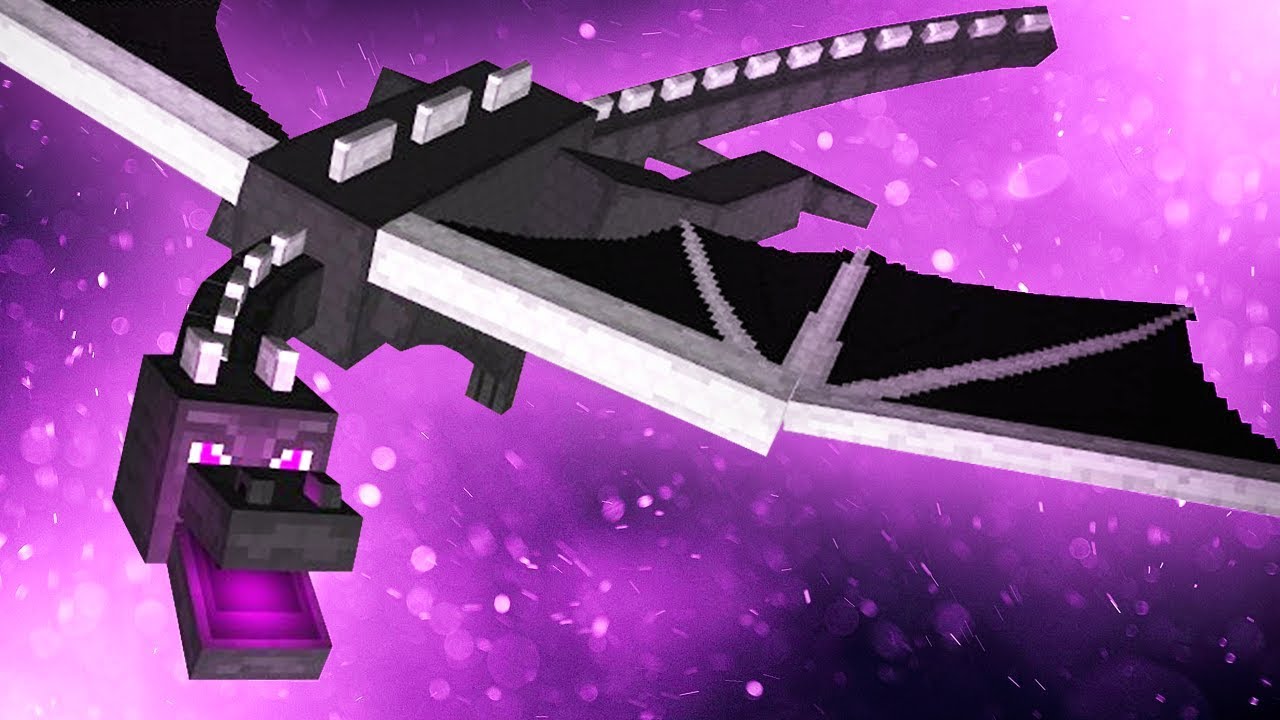 Inside the End Dimension in Minecraft, There is a dragon that commands the dimension with pillars that feature an End Crystal.

The Ender Dragon uses these Crystals to heal over time, meaning that players usually destroy these End Crystals. 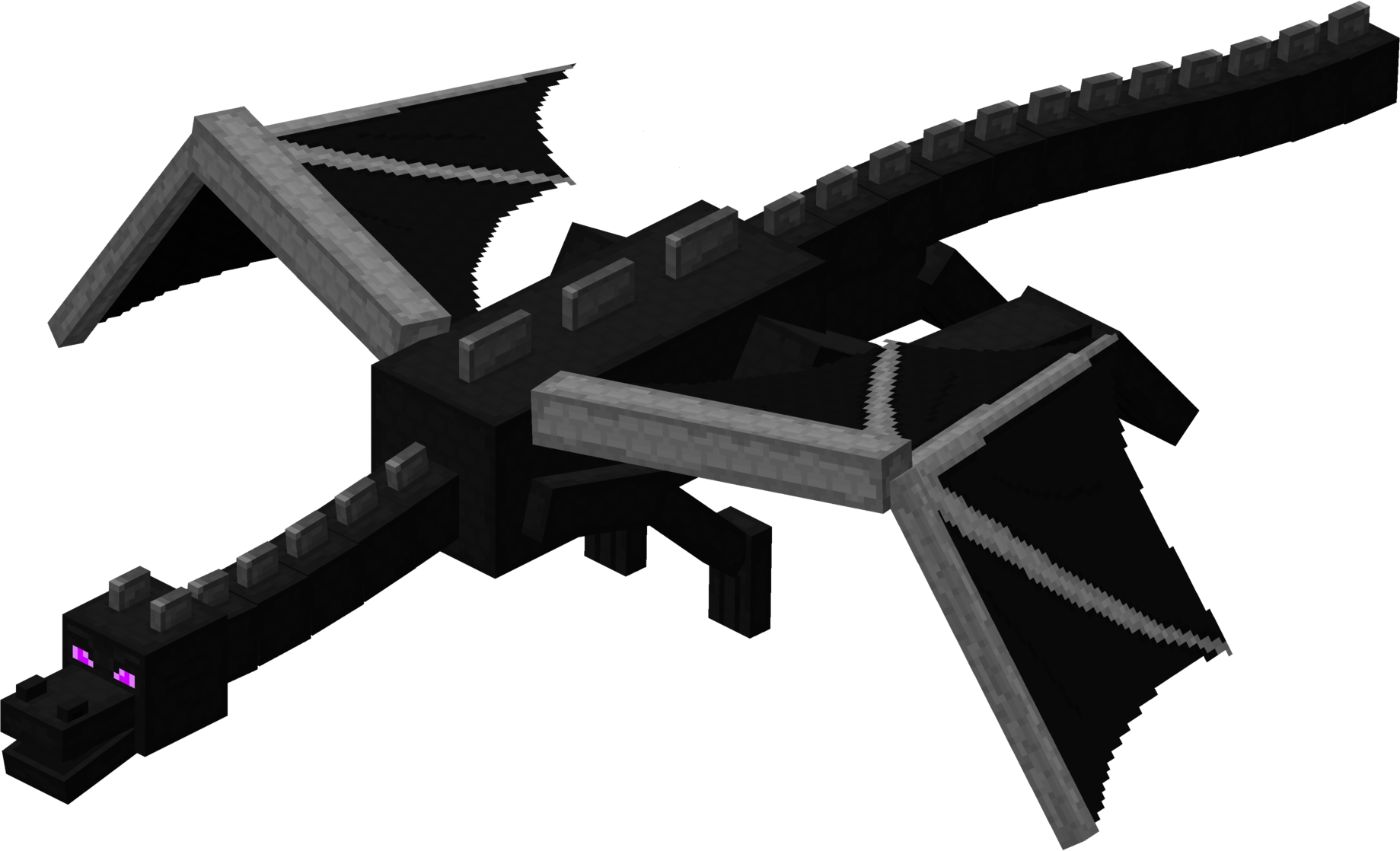 The Ender Dragon flys around the End Dimension and has all of these End Pillars located on the End island. The top of these pillars features End Crystals which heal the Dragon slowly over time, and there is a beam that comes from the Crystal to show which Crystal is currently healing the Dragon.

If a player destroys the End Crystal which is currently healing the Dragon, the Ender Dragon is hurt significantly. This is a perfect way for players to slowly get the Dragon to half health all the while destroying the Dragon’s only way to heal.

Appearance-wise, the Ender Dragon is a large, black dragon which features similar purple eyes to the Endermen. The Ender Dragon’s eyes are visible through the darkness, and this allows the players to see the Dragon even in the dark sky of the End.

The Ender Dragon has a few dark grey highlights, and these are shown in the wings and in the ridges that go along the spine of the Dragon. This appearance is menacing but also shows that the Ender Dragon is seemingly related to the Endermen.

The Ender Dragon has a total of 200 Health Points, which is equivalent of 100 of the player’s hearts. This high amount of health makes the fight against the Ender Dragon, a long and arduous fight that players will need to prepare for.

The Ender Dragon features an attack strength of 15 or 7 and a half of the player’s hearts. Making any attack by the Ender Dragon potentially fatal for the player if they are still recovering. 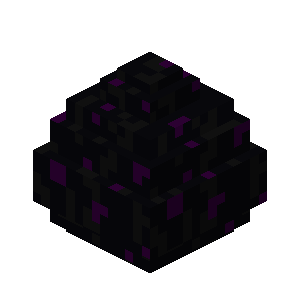 One interesting ability of the Ender Dragon is that the Dragon is able to fly through virtually any block, this allows the Dragon to attack the player even when they are the opposite side of the obsidian pillars.

This means that if you are in the End dimension, the Dragon is able to attack you, no matter where you are hiding.

When Killed the Ender Dragon doesn’t offer standard drops instead, the death of the Ender Dragon activates the End Portal back to the Overworld and places the End Dragon Egg, which can only be picked up after being dropped or pushed by a piston.