Wasteland 3 Patch 1.1.0 Will Hopefully Hit The Windows Store ‘Within A Week’ 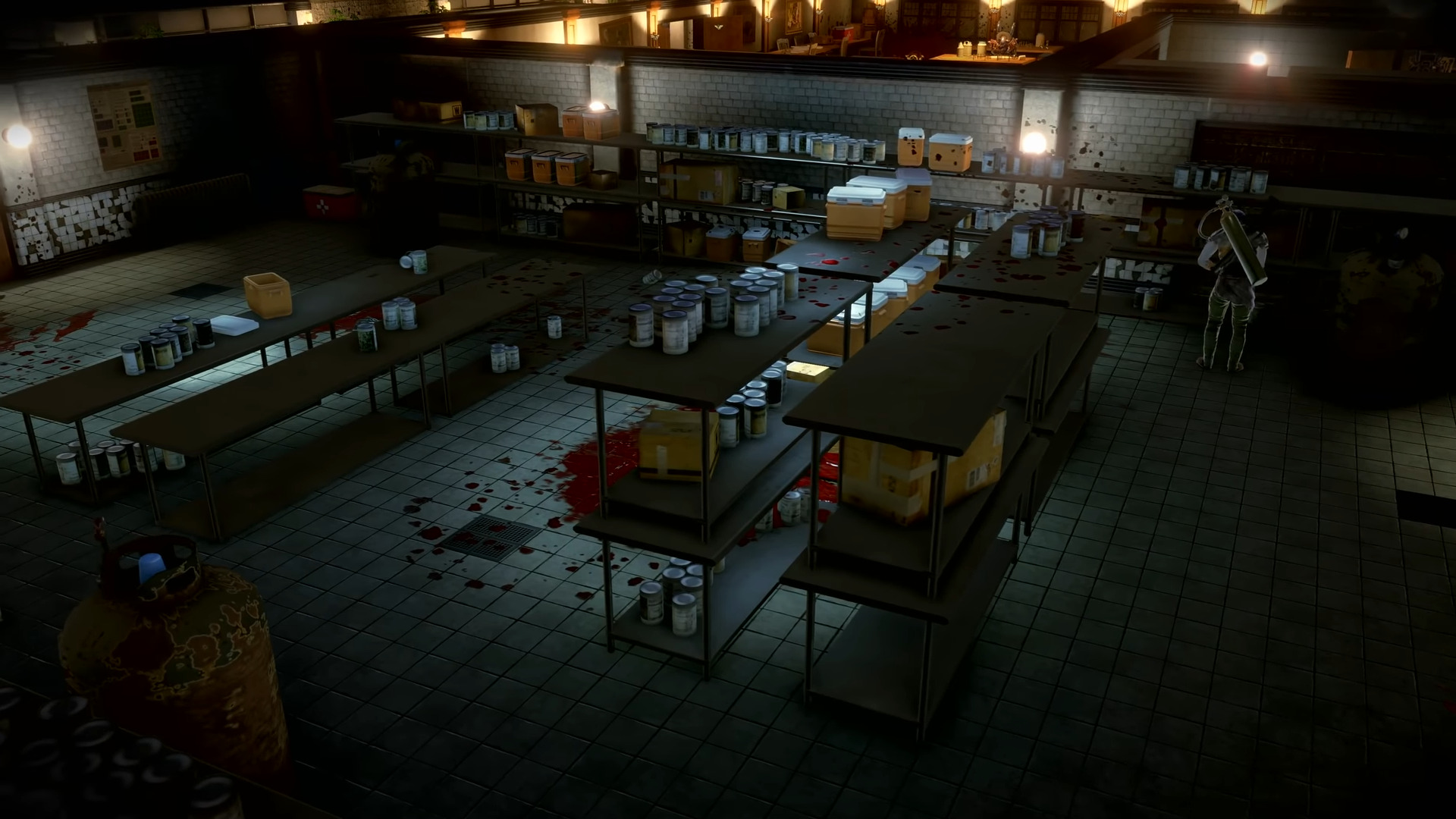 For fans of the brilliant tactical RPG, Wasteland 3, there have admittedly been a few bumps in the road.

While the title, at its core, brings about a fantastic level of depth in combat and encouraging players to engage in a manner that they personally see fit, it’s also been bit by a myriad of frustrating bugs that stop progression, force crashes, and make you lose control over your characters.

The bugs mostly do not affect single-player, thankfully; meaning that if you’re looking for a meaty RPG to chew apart in the next two weeks by yourself, Wasteland 3 is arguably one of the best choices available at the moment.

Yet the series has made a marked jump with the third iteration of Wasteland bringing in cooperative play, and it’s an absolute blast to play through with a close friend as you both discuss the role-playing decisions the characters will make; the game alternates giving players control of conversations, allowing both to steer the general future of the gameplay for better or worse.

Yet with how impressive the title is, it made it that much more frustrating to not be able to fully explore it, and the Windows Store version has been behind on patches; affecting everyone playing the title through the Xbox Game Pass on PC instead of on Steam.

The 1.1.0 patch has promised a massive slew of bug fixes that stops a myriad of issues from losing progression (resetting your campaign to the beginning), and Xbox One, Steam, and GoG users have already received it.

PlayStation 4 has gotten their 1.1.0 patch released today after verification, and that leaves the Windows Store users out in the cold, idly waiting for the patch.

The Xbox version of this patch has been pushed live, the PS4 and Win10 versions are coming as soon as they make it through the cert process. Thanks for your patience on this. https://t.co/wS5EqMxVKP

Thankfully, inXile Entertainment has offered at least some information to assuage the annoyances of players using the Xbox Game Pass, stating that the patch is coming sometime within the next week.

We're hoping for within the week. Thanks for your patience in the meantime!

Note, however, that there isn’t a promise of arrival as the certification process is entirely out of the hands of inXile Entertainment; they’re waiting on Microsoft, hence the ‘hoping’ portion of the tweet.

The good news, if you’re looking for the silver lining, is that inXile Entertainment has pushed out the patch and it will be arriving sooner rather than later, with the apparent result of the title being far more playable in its current state; it’s worth noting that after the 1.1.0 patch dropped on Steam (on September 4), negative reviews continued to appear citing instability and loss of progress.

Whether these reviewers were simply late and had postponed the publication of their insight, or if the issues are still prevalent, is currently unknown the source of debate.

Oct 28, 2020 Chris Miller 5900
To be fair, this number likely would have been reached far sooner if not for multiple outlets raking the title over the coals for a few messy bugs at...

Oct 8, 2020 Chris Miller 15570
We've said it a couple of times: Wasteland 3 is a fantastic title that is only held back by its bugs, although there are a couple of monotonous...