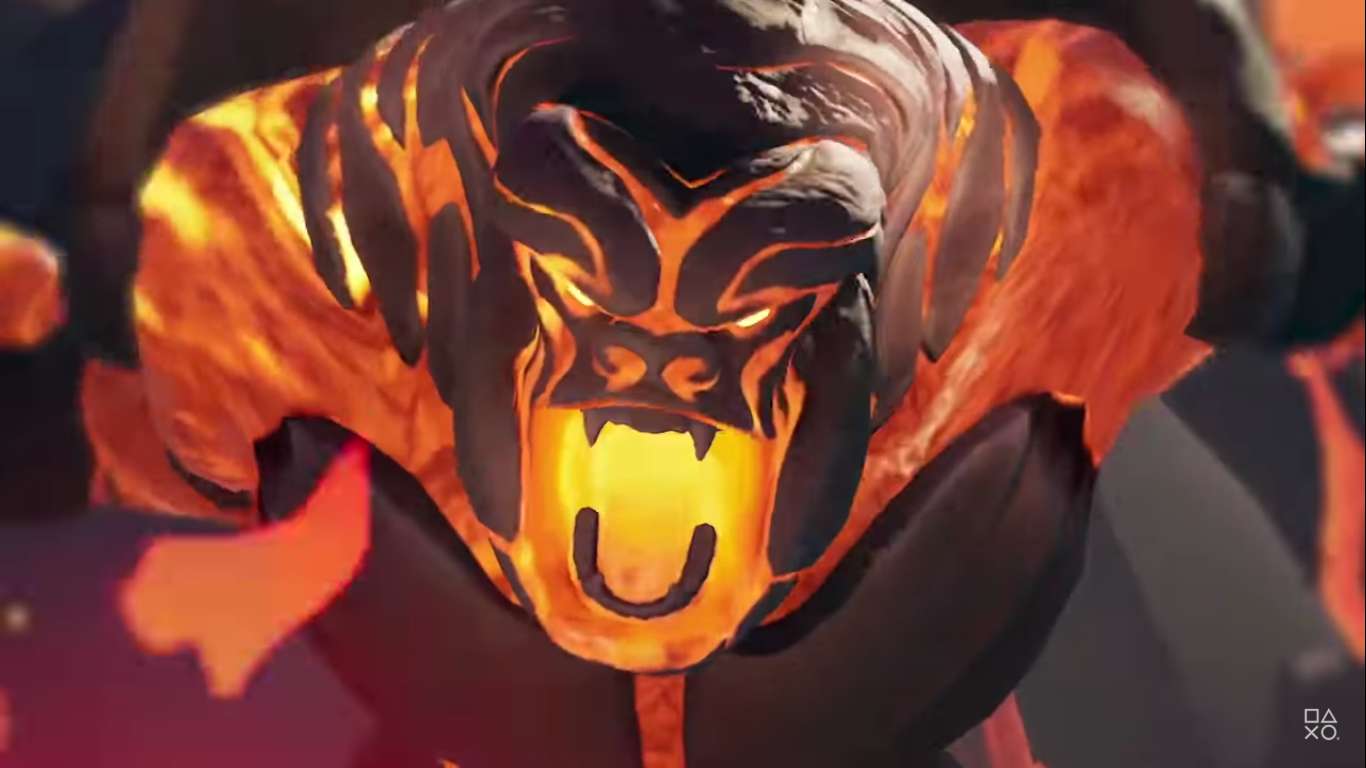 Scorched Earth is a major update coming to the monster battling game Dauntless. The patch seems to have several phases to it, and many surprises sure to be discovered. Everything starts with Blaze Escalation, which will bring a whole new Behemoth to the Shattered Isles. This is brought to players alongside a new Hunt Pass that is “changing the way you plat that Hunt Pass.”

As with every update to the game, Scorched Earth will be released free on all platforms. Fans of Dauntless have a ton of interesting and engaging content to look forward to, and this time is will all be done on a tropical island.

These Behemoths are warped by charged blaze aether. You will no doubt encounter the terrible Quillshots that have explosive quills, or the Gnashers who spout fireballs at their foes. There is even an especially deadly variant of Rezarkiri that will have its own firey surprise in store.

Mastering these encounters is key to surviving the Blaze Escalation. You will need to be strategic in your approach. Ration supplies, decide your route carefully and do not forget to communicate with your teammates in this endeavor.

At the end of the approach is big boss Torgadoro. This is the Blaze Escalation boss, and he may be the biggest Behemoth in the entire game. Not only is he huge, but he is strong as well. Although the design makes many think he is a slow lumbering beast, he can move quickly when he wants to and will no doubt crush anyone in his path. What makes this Behemoth extra special, is he is the very first to use the environment to his advantage.

A new Hunt Pass has also been added to the game. This Hunt Pass is titled Searing Talons, and it is inspired by the Blaze Hawks, a special faction of Slayers. The pass delivers tons of cool gear across all fifty levels of its Elite track.

For more information, be sure to check into the main Dauntless website.

Jul 31, 2020 Jeremy Green 3080
Dauntless is a free-to-play action RPG developed by Phoenix Labs. So far, it has been received well from the gaming community. It's like a blend of...

Mar 19, 2020 Joshua Goodpastor 9900
Scorched Earth is a major update coming to the monster battling game Dauntless. The patch seems to have several phases to it, and many surprises...

Jan 10, 2020 Shayne Brown 10950
Dauntless has seen an exciting timeline. When it came out of open beta for an early release in 2019 for PlayStation 4 and Xbox One, the One Dauntless...