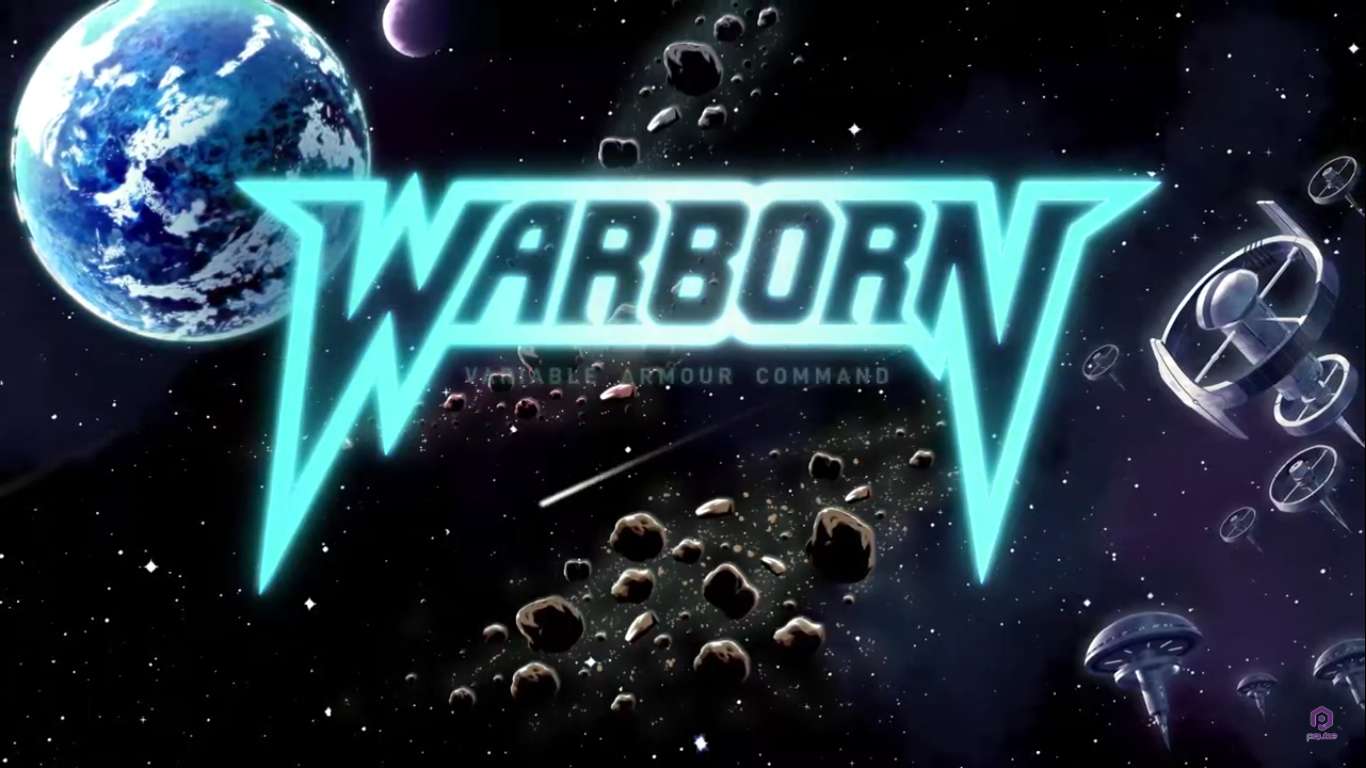 Warborn is slated for release this June, and excitement is slowly brewing among its community. The latest trailer brought even more information forefront for fans, including a release date and the confirmation of a physical release for both PlayStation 4 and Nintendo Switch.

PQube released the brief trailer on behalf of Raredrop Games as they showed off the upcoming turn-based tactical title Warborn: Variable Armor Command. The trailer confirmed the games’ release date as June 12 for both North America and Europe. This confirmation was well-timed among the many delays seen recently from other studios.

The mech-based tactical game Warborn has received tons of acclaim for its cartoon-style visuals and overall feel. Fans love the concept, design, and implementation of this mech-themed strategy game.

Players take part in a conflict as the political climate between two opposing factions is thrown out of balance. Enjoy a solar system-wide war as you lead your strike force through battle after battle, slowly turning the tide of the war in your side’s favor.

You get up to four commanders to choose from. Each of them represents a different faction, and with them bring their unique powers, traits, and play styles. This is a tactical game, so every decision must be planned accordingly as you move through battle after battle. Once you have decided your next move, sit back, and watch the outcome in a dramatic battle sequence, all inspired by traditional 90s Japanese animation.

Pick and choose from a range of mass-produced units as you select you preferred combat roles to lead into battle. If the first generation Variable Armours is not enough, strike against your enemies in your second-generation suits, piloted by your very own commander. Push through each map and secure supremacy on the battlefield as you navigate the hexagonal area. Make sure to pay attention to the terrain as each space gives additional resources and options.

The game comes loaded with a map editor, campaign, and multiplayer mode. This leaves tons of options to choose from for how you wanna fight the war. With physical releases on the horizon, it makes it much easier to show your friends your custom maps, or upload them and battle against your allies online.

The game is set to release on Nintendo Switch, PC, and PlayStation 4 this June. For more information, make sure to keep an eye on the game’s Steam Page along with their very active social media outlets.