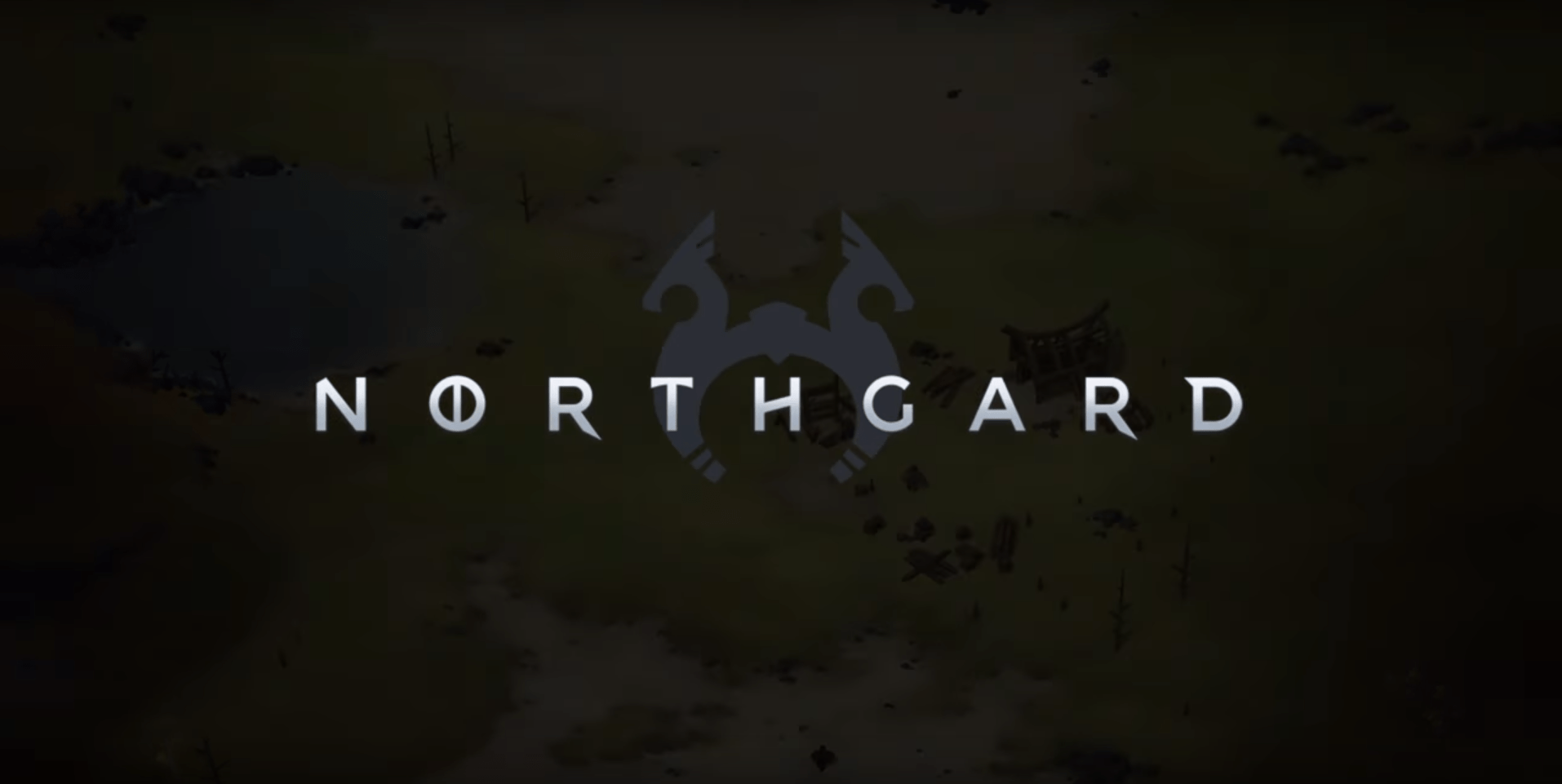 Northgard has many different animalistic clans, with each one having a specific playstyle it compliments. Some of these changes are more extensive to others to compliment their given playstyle, while some are relatively minor to keep the clan where it is in the rankings.

We've been hard at work collecting and collating your feedback the past few months and using your insights we have implemented numerous alterations and improvements to Northgard with the latest balance patch!

Clan of the Ox

Clan of the Kraken

We’ve bunched these two here, as both have a single change coming. Shiro has lowered both clans’ attack power by 5% in regards to Snake’s Signy and Dragon’s Dragonkin.

Clan of the Raven

Clan of the Goat

Clan of the Stag

And those are the changes! Hopefully, your favorite clan is one of the ones that has been buffed. If not, a bit of game time should help you get used to the changes rather swiftly, as none are too incredibly drastic.