Independent studio Shiro Games’ nordic RTS, Northgard, is getting a pretty sizeable patch to work on some balance issues. There are few aspects of the game that aren’t being impacted as the patch targets multiple different clans, the different paths to winning, and several buildings.

“We’ve been hard at work collecting and collating your feedback the past few months and using your insight we have implemented numerous alterations and improvements to the game for the latest Northgard balance patch,” Shiro writes on the Steam page.

So what’s in here? There’s a great number of general changes. The Clan of the Snake can no longer build the Altar of Kings, and Villagers can no longer repair a Tower on a tile that is under attack. The Altar of Kings, Carved Stone, and Brewery have all had their costs reduced as well. Also, building a Lighthouse will prevent attacks during a Kraken event.

Moving to units, there are only four changes.

There are a few difficulty changes as well, but it’s safe to say that the game has just been made harder as a whole. The AI has seen improvements to give them better resource management, defense, and aggression. World Hostility has been increased on the whole by 10%, and Winter now consumes wood depending on the difficulty. The Draugr invasion events will be scaled on difficulty too, as well as Earthquake events.

Northgard is 33% off on Steam for a limited time, so if you haven't yet had the pleasure of exploring these amazing, mystical lands, you now have no excuse…

Four relics have been altered as well. Mjollnir has damages halved on military units, while Bragaful has had the amount of Krowns given depending on your Commercial Influence improved. The Scabbard of Gram has had its deceleration speed reduced by -5%, and Jormunr allows you to colonize zones with Lore every 4 months instead of the previous six.

General techs are the last of the general changes to mention. Erudition will increase Loremaster production by 20%, with the first Carved Stone being free. Negotiate provides a 20% marketplace stock replenishment, and the Clan of the Boar has the Osmosis lore as their new Stolen Lore. Finally, Recruitment now allows you to gain 5% additional population growth speed for each unit of your clan killed by an enemy or sacrificed, up to 75%.

And those are the general changes! We’ll be getting into the massive amounts of changes to different clans in another piece, so keep your eyes out to see the huge changes coming to the different clans! 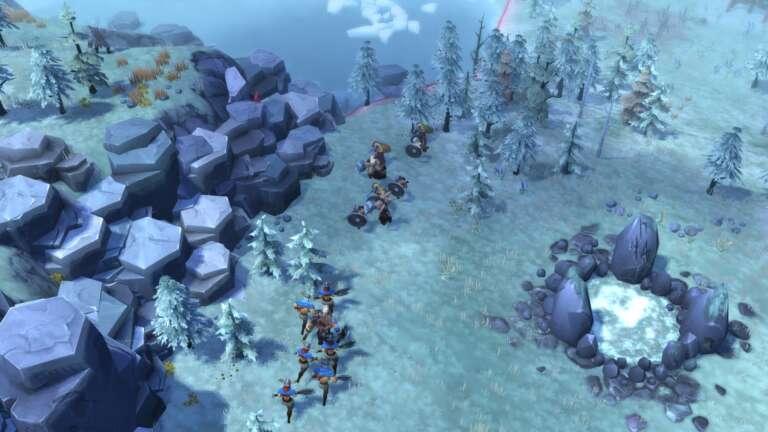 Dec 3, 2020 Lisa Nguyen 8180
Playdigious has announced plans to port Shiro Games’ Northgard onto mobile devices. The game was previously released on PC via Steam and... 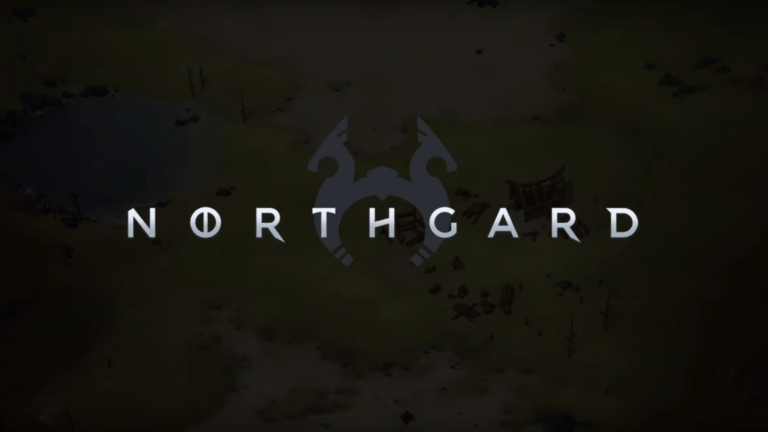 Mar 18, 2020 Kenny Kimberly 15460
Shiro Games' nordic RTS, Northgard, is getting a huge balance update! We wrote up a comprehensive reading on a handful of the general changes coming... 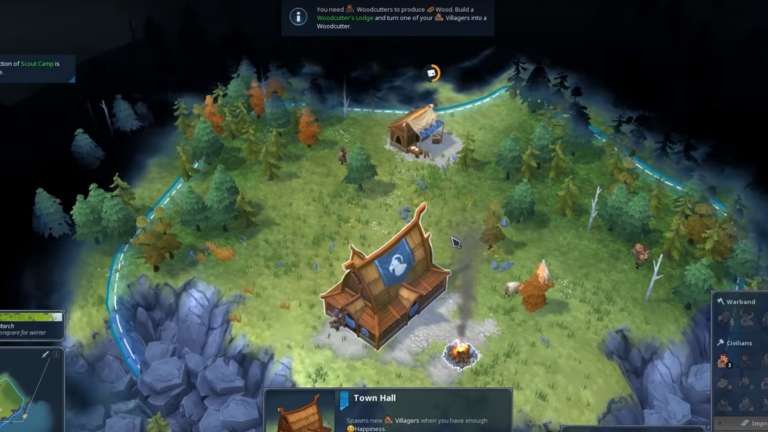 Mar 18, 2020 Kenny Kimberly 20770
Independent studio Shiro Games' nordic RTS, Northgard, is getting a pretty sizeable patch to work on some balance issues. There are few aspects of...