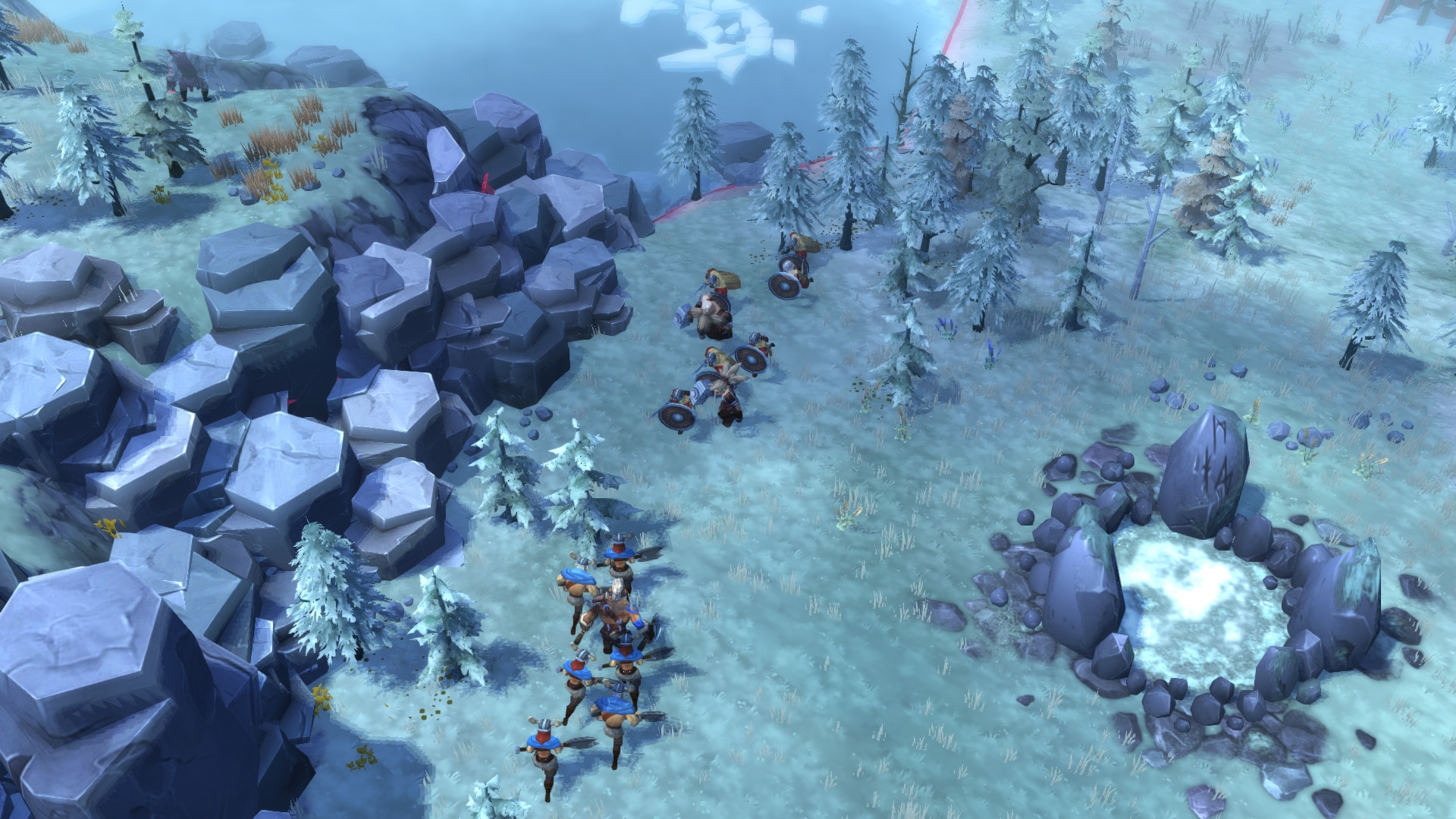 Playdigious has announced plans to port Shiro Games’ Northgard onto mobile devices. The game was previously released on PC via Steam and consoles.

Playdigious announced the news on Twitter, along with a short 20-second announcement trailer. The game will launch for both Android and iOS in the near future, but no other information is known at this time regarding release dates or what to expect in the mobile port.

Northgard is a real-time strategy game inspired by North mythology. Players control a clan of Vikings who want to control a new continent called Northgard. While this is a beautiful new land, it contains many mysteries, dangers, but also riches that make the tiring exploration worth the hard work.

The boldest Northmen have traveled to the continent to explore and conquer the land, bring fame to their clan, and write a new story through conquest, trading, or devotion to the Gods.

RELATED: An Exclusive And New Multiplayer Mode Is Coming To Grid For The Google Stadia

Cold winds are blowing…and with them comes trouble!#Northgard, the popular strategy game by @ShiroGames will soon be conquering your mobile devices!

The game contains cel-shaded style graphics, along with unique illustrations for its Viking characters. The new land contains wolves, undead warriors, and even harsher winters. While there are giants roaming the land, players can choose to befriend of fight the beasts.

Players build settlements on newly discovered land and manage their limited resources. Vikings also have to be assigned jobs, such as farmer, warrior, sailor, and loremaster. Each role is unique but important to the overall survival of the clan.

The previous releases include multiplayer or solo play. The online multiplayer has players competing against friends or the AI with different personalities and difficulty levels.

It’s unknown if the game will go through any significant changes on mobile and what content will be included. The last major content update was the Clan of the Lynx, which starred a group of people with excellent archery skills and luring capabilities, although they also have a strong connection with nature. The clan is run by Mielikke who sees the world through her loyal lynx, Bruner, and Kaelinn.

Those who want to learn more about the upcoming port can sign up for the developer’s email newsletter or follow them on social media.

Northgard will soon launch on iOS and Android. The game is currently available on PC and Mac via Steam, PlayStation 4, Xbox One, and Nintendo Switch.

Jul 4, 2022 Tom Lee 1270
MMORPG.com: With the Dragon Hunt system, it senses like you're putting up players so they can easily fight the dragons attacking Faerûn. How do you...