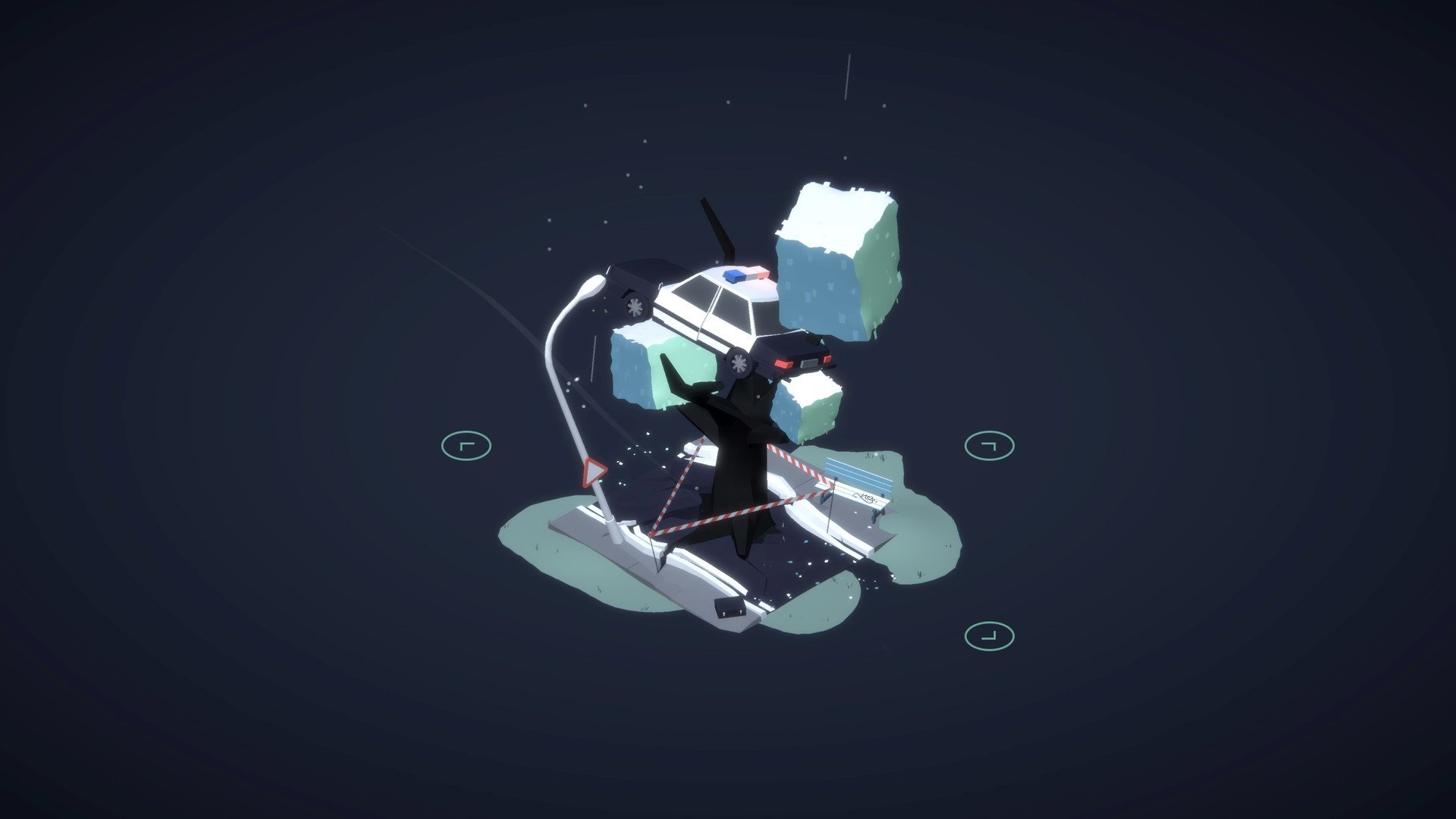 The Almost Gone is more than an isometric puzzle game. Players have to piece together different doramas to uncover their missing memories. Clues are uncovered along the way, from home, deserted streets, apartments, hospitals, and more. Each completed diorama takes players one step closer to understanding what happened. The game is a narrative experience that explores death, loss, and mental health.

A new reveal date trailer showcases some of the story, complex dioramas to complete, along with the June release date. There are five chapters to complete, each with unique dioramas and secrets to unfold. The story was written by award-winning author Joost Vandecasteele.

The narrative story will be available in multiple languages at launch, including English, Japanese, French, German, Dutch, Chinese, Spanish, and Korean. Pre-orders are available now on Steam, Nintendo Switch, and mobile. Those who preregister early will receive a discount at launch and will last for one week. The title will only be available as a digital download.

There are no additional bonuses for pre-ordering early. Players will receive a notification as soon as the game is available on the platform of their choice. The Steam page doesn’t list any additional DLC, so players can experience the full game without any additional purchases.

The mobile version of the game will be a one-time purchase with no additional ads or microtransactions. Once players buy it, they can enjoy the full experience.

Happy Volcano Games is an award-winning development studio. They previously released include Lava Fever. The developer has also worked with other development teams to release Pixel Picasso, Epic Invasion, and Battery Battle.

Playdigious is an indie game publisher who has helped launch many games on mobile and platforms. Their recent and upcoming releases include Dungeon of the Endless, Dead Cells, and Pix the Cat.

Players who want to know more about the game and get to know the developers can join The Almost Gone’s official Discord server.