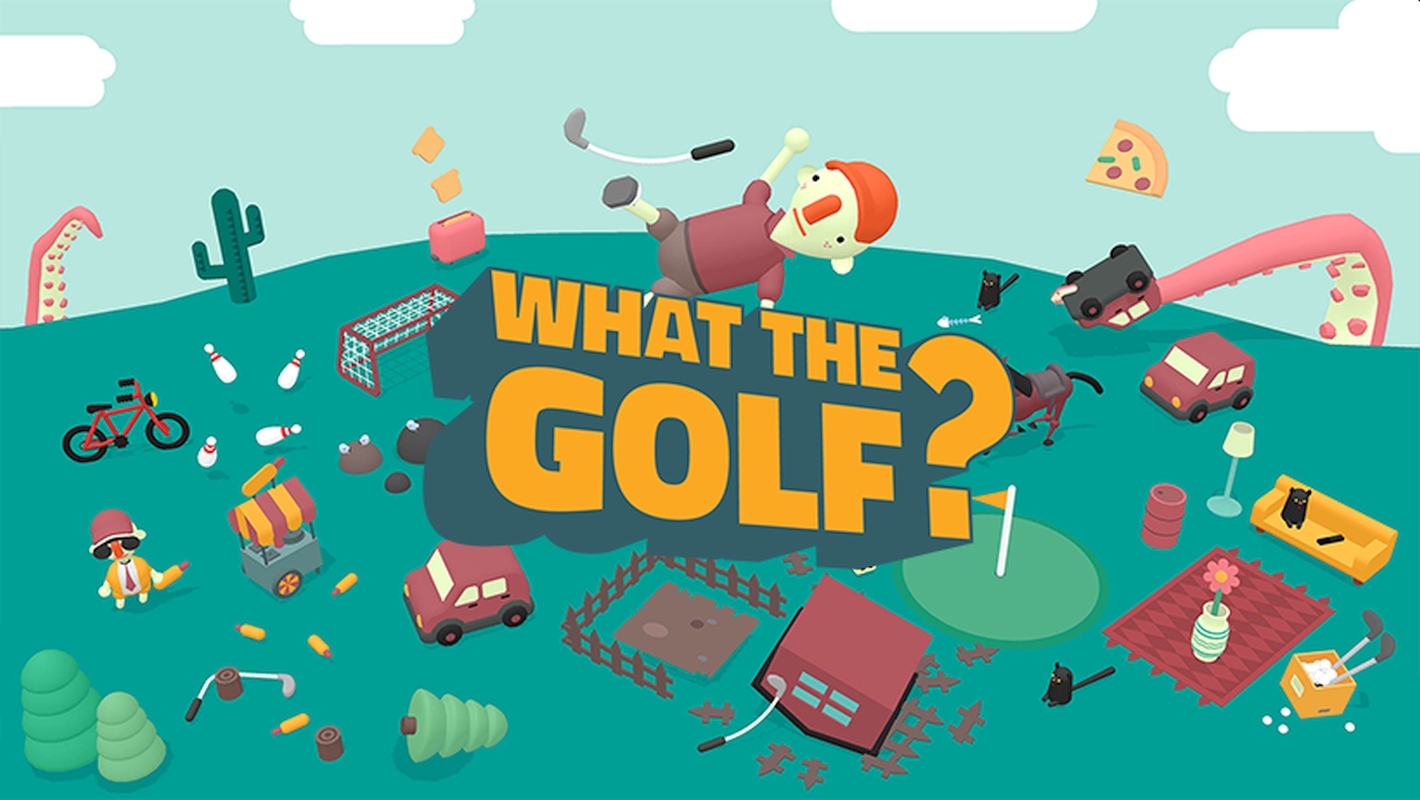 Triband’s “golf game for people who hate golf” What the Golf? was recently awarded a significant award. Spilprisen, the Danish Game Awards, has announced What the Golf? has won the Game of the Year 2020 Award along with Best Game Design.

The Spilprisen game awards recognize the most creative and innovative games developed by the Danish. The awards are organized by the Producers’ Association, which is an organization for producers of film, television, and video games.

The 2020 Spilprisen game awards were recently held via livesteam on Twitch, YouTube, and Facebook. Due to the COVID-19 pandemic, there wasn’t a formal awards ceremony where everyone could gather.

The entire ceremony was held digitally through Zoom, where each nominated studio had a personal green room. When a nominee was called out to receive a prize, they got to live out some excitement to receive their prize live on screen.

What the Golf? is an amusing sports game. “A silly physics-based golf parody where every golf course is a new surprising type of golf, some brilliant or hilarious, others so absurd they will make you go: WHAT THE GOLF?” states the official summary.

The title was admittingly made by people who know nothing about golf but the game is intended to amuse players. There are various obstacles across the overworld, golf boss fights, plus it’s the “First (and hopefully the last) game that let you golf a horse.”

What the Golf? is not intended to make anyone a better golf player and is not an accurate portrayal of the sport.

Triband has an added bonus for steamers who want to steam What the Golf? Players are asked to start a new Campaign save slot in the settings then play the Streamer Challenge. The challenge has fewer jokes but increased difficulties. Streamers are encouraged to post about their livestream on the What the Golf? Discord channel and tag the developer on Twitter.

Triband is a development team based in Copenhagen, Denmark. The developer is also working on releasing Keyboard Sports – Saving QWERTY, which is scheduled to release in 2020 on Steam.

What the Golf? is available now on PC via the Epic Games Store and mobile via the App Store. A Nintendo Switch and Steam release are currently pending. 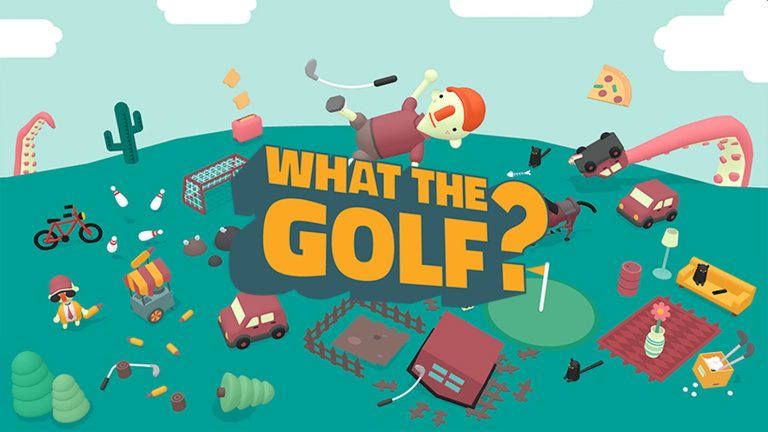 Jun 2, 2020 Lisa Nguyen 6060
Triband's "golf game for people who hate golf" What the Golf? was recently awarded a significant award. Spilprisen, the Danish Game Awards, has...