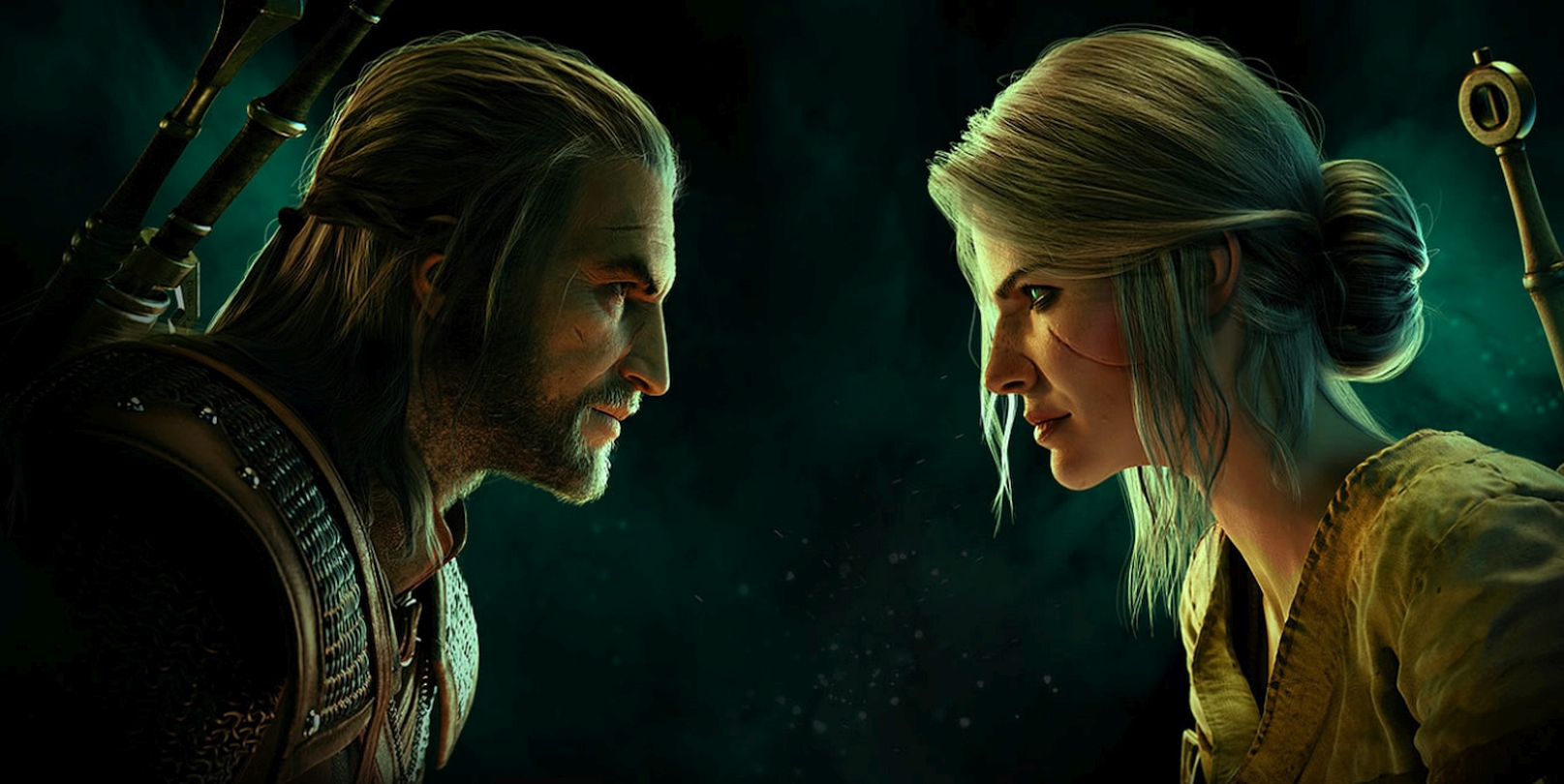 Publisher and developer CD Projekt Red announced the news on social media and thanked fans for their support.

The Witcher was first born as a novel series by Andrzej Sapkowski. At first, there were a few live-action adaptations that didn’t make Sapkowski happy. When CDPR asked to adapt the novel series into a game, the author, or any gamer, knew what to expect.

CDPR’s The Witcher games started off with a small fanbase on PC. The popularly grew with The Witcher 2 since it saw a release on the Xbox 360. The last game in the trilogy, The Witcher 3, has now been released on more consoles, including the Nintendo Switch.

Over 50 million adventurers joined Geralt on his journey from Kaer Morhen to Vizima, through Flotsam and Vergen, Velen and Novigrad to Skellige Isles and Toussaint, and many, many more places, time and time again…

Thank you and may we meet on the path again! ⚔️ pic.twitter.com/cZwOup9CEc

CDPR’s The Witcher isn’t a direct adaptation of the novel series and takes place after the end of the novels. The developer states that the games were “inspired by” the novels, but does its best to bring the existing characters to life, along with some notable newcomers.

The trilogy starts off with Geralt of Rivia losing his memory. This important event would last throughout two games. Players learn more about Geralt’s long life as a Witcher at the same time he does. Geralt hears about his past adventures from the novel series, along with how he’s also had an active love life. Two of the important figures in his life, Ciri and Yennefer of Vengerberg, don’t appear until the final game, but still impressed many who never read the novel series.

The last game in the trilogy has remained popular since its launch in 2015. Netflix announced a live-action adaptation of the novels and finally released it in late 2019. The series was a success and made viewers interested in the games once again. The Witcher 3 made news as it had more concurrent players on Steam than when it was launched almost five years ago.

Although no games in the series are in progress, that players know of, the series continues to be popular. Figure maker Good Smile Company recently announced pre-orders for the Nendoroid Yennefer were now available, and Geralt of Rivia’s Nendoroid is on its second printing.

CDPR hasn’t revealed what’s next for The Witcher series, but Netflix is currently developing the next series for the live-action adaptation. The show was put on hold due to COVID-19 concerns, but rumors are circulating filming will start again soon.