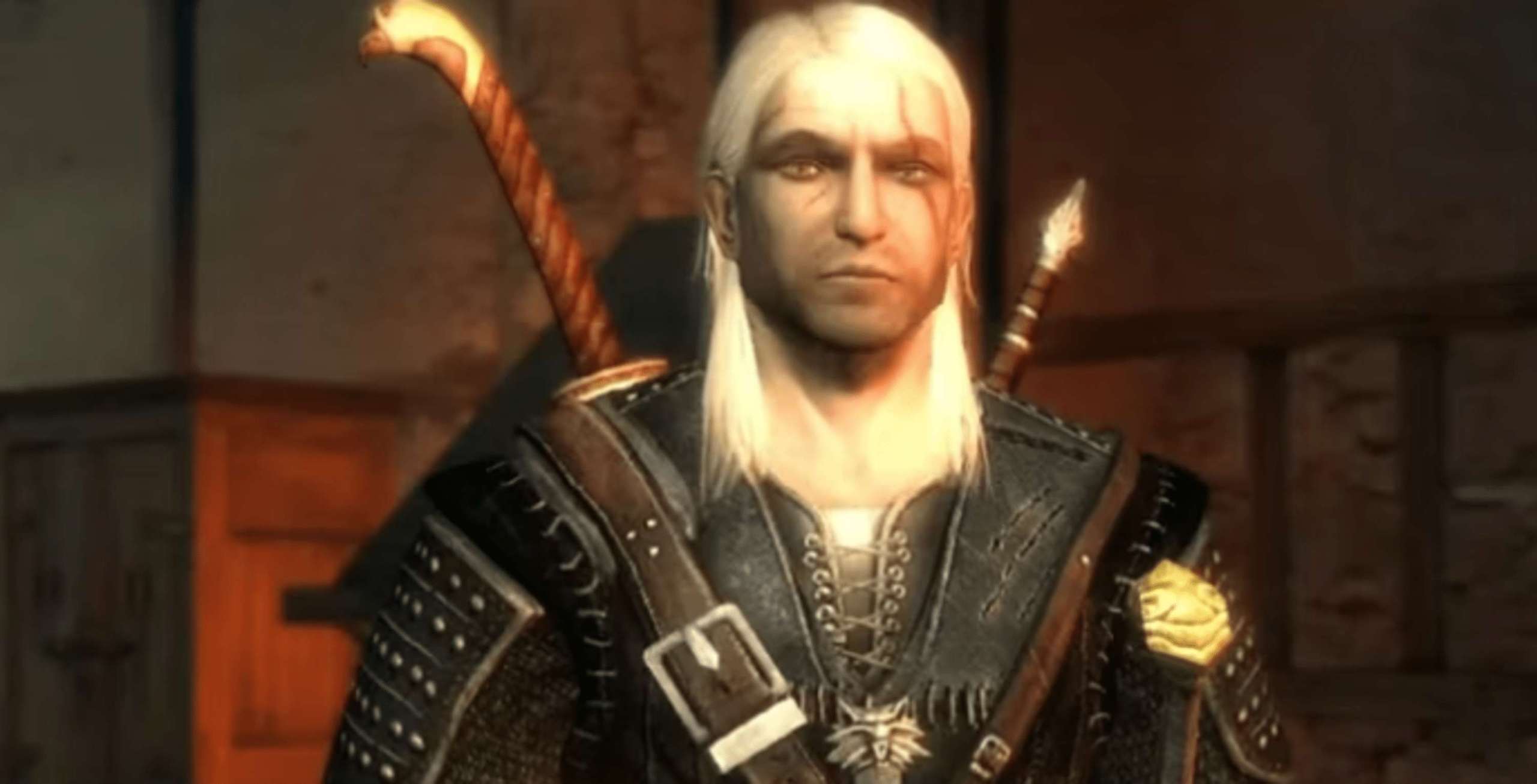 CD Projekt Red has announced that the game that began it all will be remade. Fool’s Theory, a Polish firm, is remaking The Witcher entirely using Unreal Engine 5 from the ground up. CD Projekt veterans who have worked on The Witcher series are assisting in this endeavor.

The Witcher is where we at CD Projekt Red got our start in the game industry. It was the very first game we had ever created, a very significant event for us at the time. According to Adam Badowski, head of CDPR company, returning to this location and rebuilding the game so that a new generation of players can experience it seems just as huge, if not more significant.

RELATED: The Latest Trailer For Bethesda’s Rage 2 Shows The Different And Crazy Ways To Kill The Enemy

The fact that we will be working with Fool’s Theory on the project makes it all the more intriguing, as several of the company’s employees have already contributed to The Witcher video games. As a result, they have a strong familiarity with the source material, are aware of how eagerly players have been anticipating the remake, and are skilled in the art of creating games that are both wonderful and challenging. And although it will be some time until we can share further about and from the game, the wait will be well worth it.

Earlier in the month, CDPR confirmed that the Witcher series would not soon be discontinued. In addition to the video games Sirius and Canis Majoris, a brand-new installment of The Witcher’s epic trilogy are now being developed. Canis Majoris, the story-driven, single-player open-world Role-Playing Game (RPG) that takes place within the Witcher universe, was revealed to be The Witcher Remake in the statement issued by CDPR today.

RELATED: Some Multiplayer Weapons In Call Of Duty: Modern Warfare Have Performed Strangely, Such As A Shotgun Shooting Like A Sniper Rifle

With access to the original game’s source code and a powerful engine like Unreal Engine 5 supporting the remake’s development, it is hoped that The Witcher Remake will not require as much time to create as a brand-new video game would. Fool’s Theory is reportedly in charge of the project, and it is expected that the developers previously worked on The Witcher.

Nov 3, 2022 Michael Gunn 270
It was announced earlier this week that Liam Hemsworth would be taking over for Henry Cavill as Geralt of Rivia in the upcoming fourth season of The...