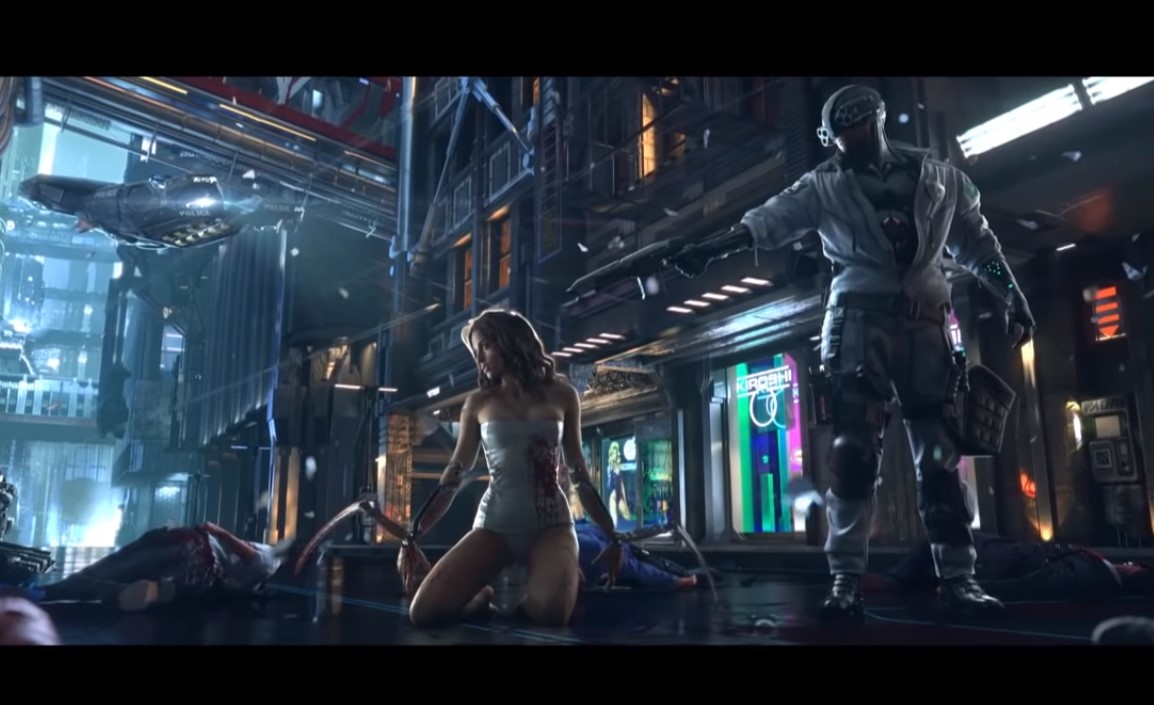 Cyberpunk 2077 is one of those titles that comes around once every decade. It’s set to redefine the RPG genre and make gamers truly excited for the future. A huge reason for this is its in-depth nature. CD Projekt Red — the developer behind The Witcher series — really is sparing no expense. They want to give players true freedom with regards to their exploration, character augmentation, and decision-making.

Naturally, a game the size of Cyberpunk 2077 was going to be a massive undertaking. It has been in development for so many years now. The developers are still fine-tuning the title, and unfortunately, its release date has been pushed back. Rather than releasing this April, it’s now coming out in September for the Xbox One, PS4, PC, and Google Stadia.

Fans have certainly expressed their frustrations. Everyone wants to get their hands on a copy sooner rather than later. CD Projekt Red has done a beautiful job at showing Cyberpunk 2077’s true potential, especially in regards to exploring Night City. It looks like the perfect backdrop to a game set in the year 2077. Although fans aren’t happy with this delay, it’s the developer who may ultimately suffer the most.

You see, CD Projekt Red is under tight deadlines. They’re expected to deliver a finished product by September. Another delay would certainly hinder them from keeping the buzz going strong. That’s the last thing they want for a game they’ve previously gone on record saying is a passion project for them.

With September now locked in their sights, the studio will be under a major time crunch. This has been a hot-button issue these past few years in the gaming industry. Although developers don’t necessarily have to put in overtime hours, it is certainly recommended by studios trying to keep tight deadlines. You’ll find developers spending days and nights at the office, trying to work out major bugs and putting the finishes touches on various aspects of gameplay.

There are many people against time crunches as they feel it’s unfair to the employees. Whichever side you fall on, it’s clear CD Projekt Red wants this game being as perfect as possible. They know gamers are passionate about this project. It’s probably the most anticipated game of 2020, in fact. Even if they have to burn the midnight oil to put out a nearly flawless game, CD Projekt Red is willing to make this sacrifice for optimal experiences.

Feb 14, 2021 Lisa Nguyen 6160
CD Projekt Red is teaming up with Go On Board for a new game in The Witcher series. The Witcher: Old World is a board game designed by Łukasz...