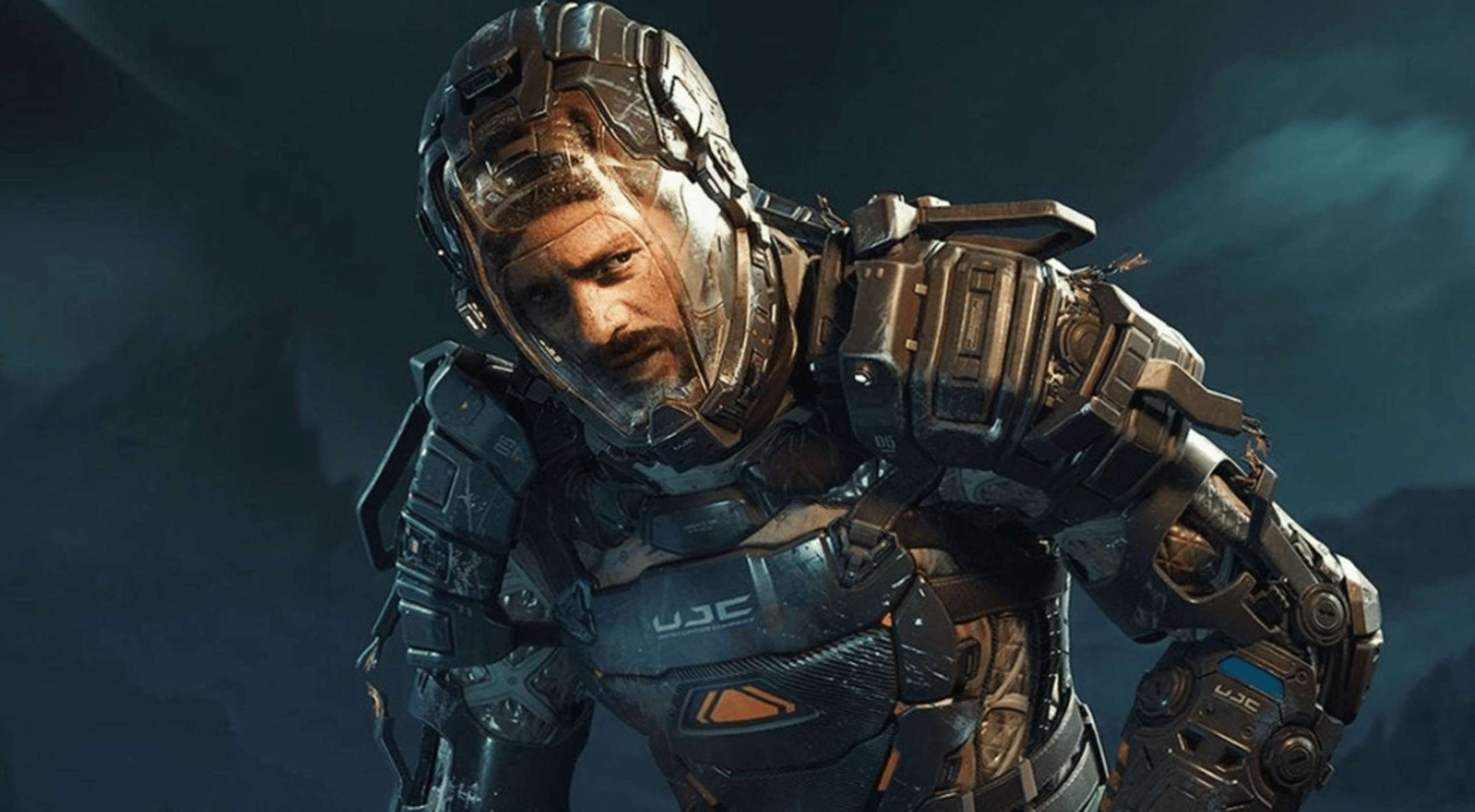 Even though we are getting near the end of the year, a few significant video games will still be made available, one of which is called The Callisto Protocol. Even if the game launch isn’t expected to occur until December, it seems that director Glen Schofield is already thinking about what’s to come.

RELATED: What is Windbound? Survival And Exploration Game With Breath Of The Wild Vibes Arriving 28th August

Schofield shared his desire to create a follow-up with Inverse. The game is finished, but there are a number of really great ideas that we want to incorporate into future iterations. My goal is to create the next significant thing continually. Even after I’ve completed a game, I’m already planning out the next one in my queue.

Naturally, the question of whether there will be demand for a sequel game still needs to be answered! Even though it appears that The Callisto Protocol will be a good movie based on the previews that have been released thus far, many fans will likely wait to see if director Schofield and producer Striking Distance Studios can pull off a successful movie.

RELATED: Your Shop Will Be Going Away Soon In League Of Legends, Rush To Purchase Your Favorite Skins

Since Schofield was the developer and executive producer of the first Dead Space game, it is not surprising that The Callisto Protocol appears to be an obvious spiritual successor to the series. The fandom for Dead Space is highly devoted, and it’s reasonable to assume that many of those fans are eager to find out whether or not The Callisto Protocol can live up to the legacy of that game.

The Callisto Protocol’s story takes place in space, which could make for a rich backdrop for future video games. Striking Distance Studios may introduce a plethora of new planets and settings to discover and a plethora of new animals to meet along the way.

Some Players Have Suggested That, In Light Of The High Price Of The Game's Battle Pass And Other Cosmetic Items, Blizzard Includes Loot Boxes In Overwatch 2