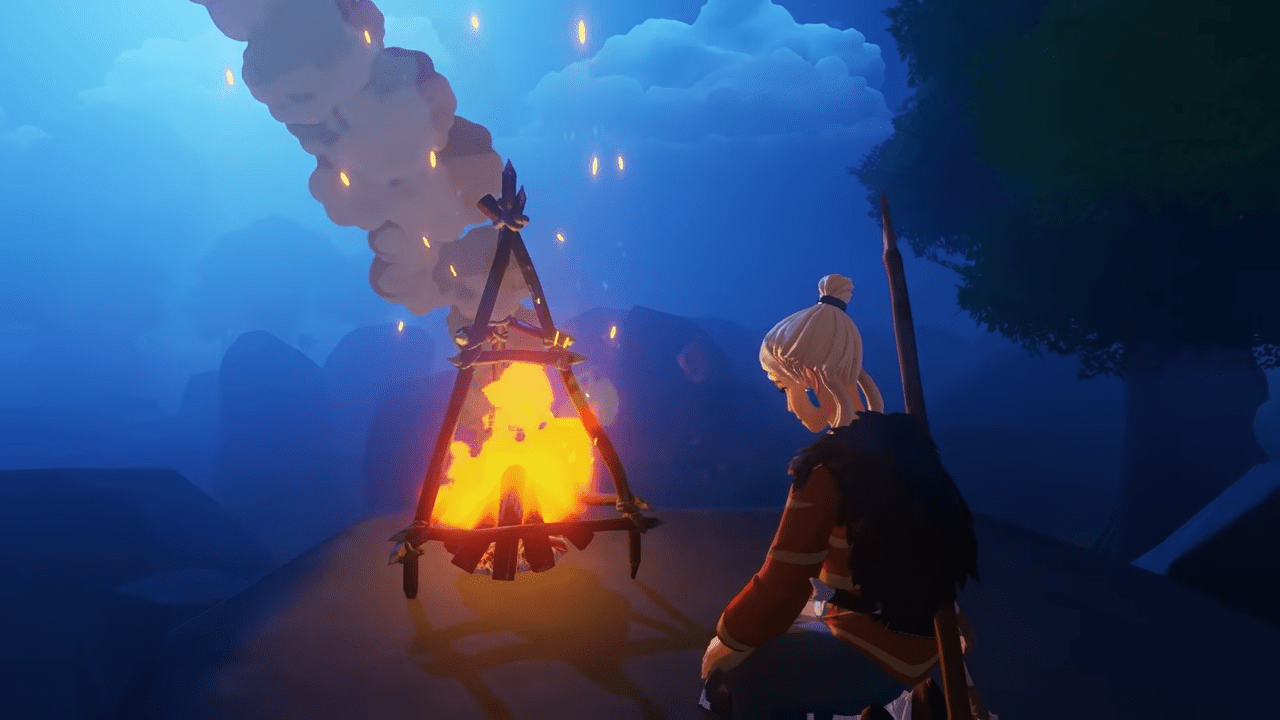 Windbound, from developer 5 Lives and publisher Deep Silver, is announced this week to arrive on all major platforms (Switch, Xbox, PlayStation and Steam) later this year on August 28th. With heavy Breath of the Wild vibes, you take on the role of Kara, a stranded warrior who must survive on a deserted island.

In the game’s overview from Deep Silver, it seems like this is an adventure and survival game set across multiple mysterious islands, each with their own fauna, flora and wildlife. You start out with nothing – which is a standard motif in survival games – and must build yourself a raft to explore, head across the horizon, and discover hidden mysteries on each of the islands.

The trailer gives off heavy Breath of the Wild vibes with a similar art style and exploration, including a glider and multiple bizarre creatures to fight. There’s nothing wrong with a game emulating the successful style of BOTW, although it’ll be great if the game can bring something new to the format.

Across the game’s multiple Forbidden Islands, there are different mysteries to unravel – this sort of sounds like temples in BOTW, and there is likely to be some puzzle elements. However, what sets the game apart is its survival mechanics, where you are expected to harvest the land and scour for resources to survive.

Different materials can be found on individual islands, and it’s hinted that these resources will eventually expire, meaning you’ll need to carry on to another island to continue crafting and discovering new items. If there is a unique crafting system in the game it will definitely add to the depth and atmosphere of the Forbidden Islands.

Your means of transportation is your sea craft, starting off as a delicate wooden vessel which can then be upgraded to be better at facing off storms, defending against ferocious sea creatures, and navigating towards different islands with greater speed.

Overall, the game looks atmospheric, has an interesting concept, and promises to bring more to a format that has proven to be super successful. If you were a fan of Breath of the Wild, it’s likely you’ll want to check out this game as more info is revealed in the run-up to its August release later this year. 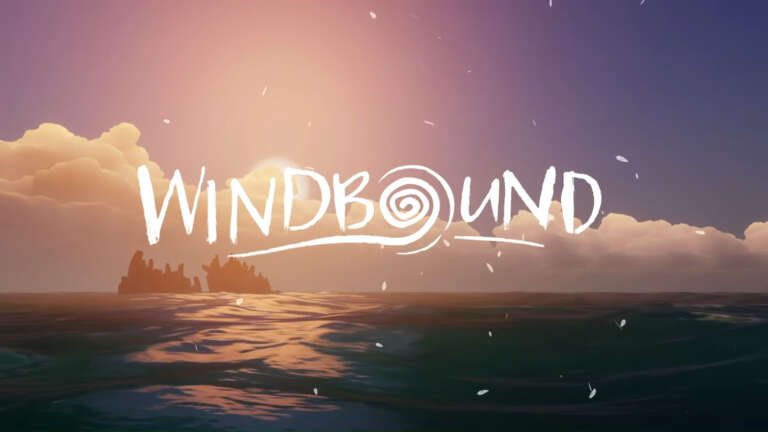 Windbound Review - This Harsh Survival Game Might Be Beautiful, But It Misses The Mark In Terms Of Gameplay

Aug 29, 2020 Harry Alston 8130
Windbound took me by surprise. As a fan of Breath of the Wild, I picked up the game expecting something similar. What I was met with was a... 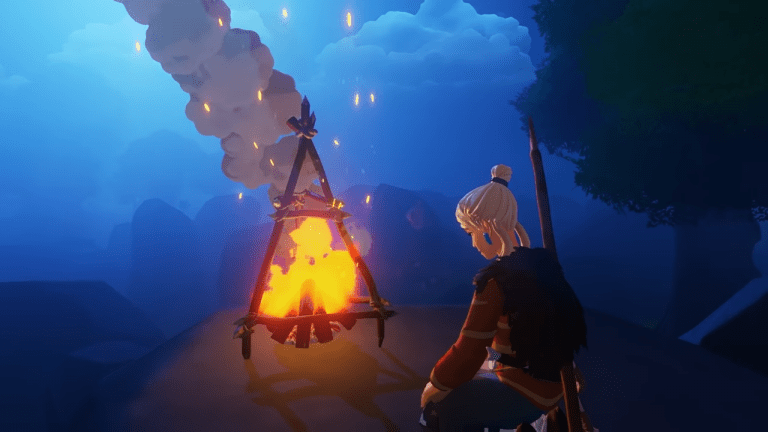 Apr 3, 2020 Harry Alston 11730
Windbound, from developer 5 Lives and publisher Deep Silver, is announced this week to arrive on all major platforms (Switch, Xbox, PlayStation and... 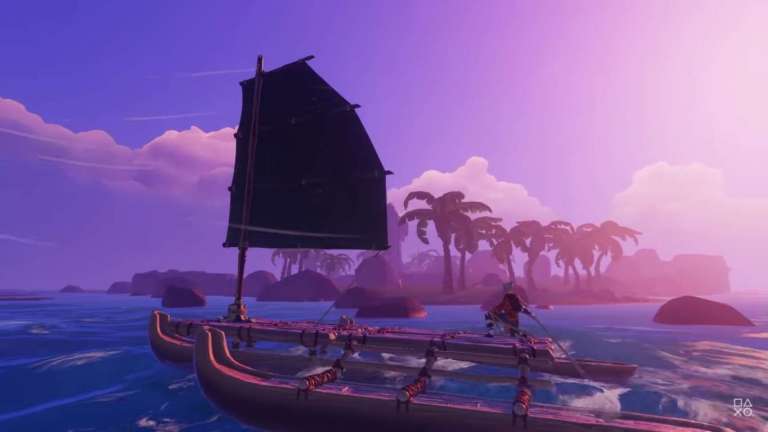 Apr 2, 2020 Joshua Goodpastor 11910
Windbound brings the joy of island-hoping to PC, Xbox One, and Nintendo Switch. The game comes from 5 Lives Studios and is being published by Deep...