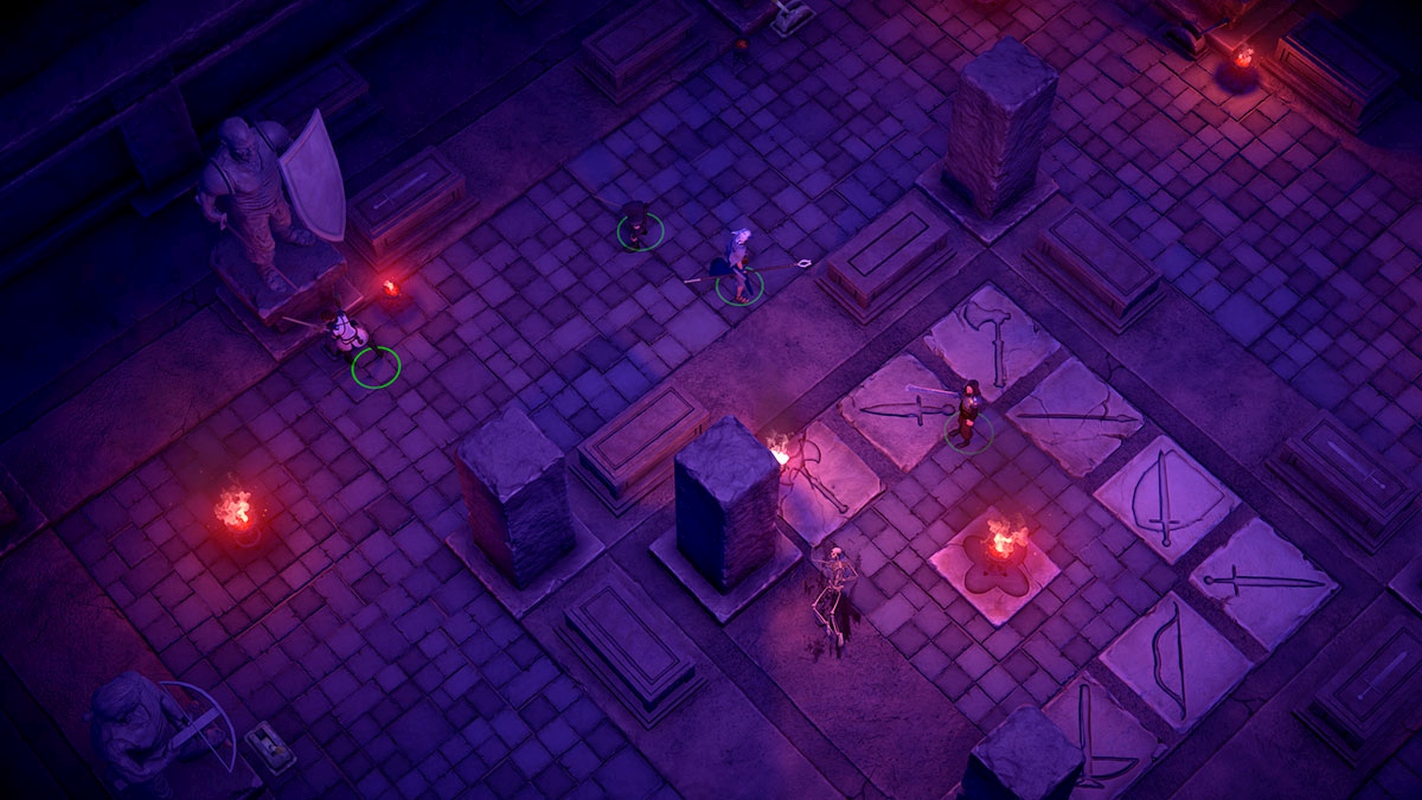 Developer Random Potion Oy and Publisher Wild River Games have announced a new RPG, The Dark Eye: Book of Heroes, that lets players team up to take on adventures in the fantasy world of Aventuria.

The game was previously announced in August 2019. There wasn’t much information when the game was initially announced, only a few pieces of key art and plans for the game. Since the game was announced, a trailer has been released. Most recently, The Dark Eye: Book of Heroes was available at PAX East in mid-February to play.

The game is based on The Dark Eye license with 5th Edition rules. The first edition was initially released in 1984, so many players may be interested in revisiting Aventuria through the new game. The title was developed with the owner of the rights, Ulisses Spiele.

“Book of Heroes puts you right into the fantasy world of Aventuria where you can raid dungeons and experience adventures, together with friends or alone, that you can only overcome with combined skills and forces.” states the official Steam store summary.

While the game does offer co-op multiplayer with up to four gamers, there is plenty of content to enjoy for solo players. There are eight individual storylines, but solo players don’t have to play completely alone. They can hire extra help at the Inn of the Black Boar.

The Dark Eye: Book of Heroes contains 12 playable professions with four playable species. The professions include Assassin, Mercenary, Blessed one of Rondra, Knight, or Black Magician. There is character creation and development using Inrah card sets. Players can craft and improve their items using loot they discover in the game.

“Our main goal with the game has been to bring a new, more tabletop-like experience to the digital medium and as such The Dark Eye is a perfect fit for us. The game has deep and detailed lore accumulated over decades. It provides content for us to draw from for a long time”, says Creative Director Arto Koistinen.

The Dark Eye: Book of Heroes will be released in both English and German. Both will include translations in the interface plus full audio in either one of the languages.

The game is now available to Add to Your Wishlist on Steam.

The Dark Eye: Book of Heroes is scheduled to be released on PC via Steam in Spring 2020.

Aug 13, 2022 Michael Gunn 130
Tower of Fantasy, which takes the action-adventure RPG's live-service architecture and adds unmatched customizability as well as a vast universe...