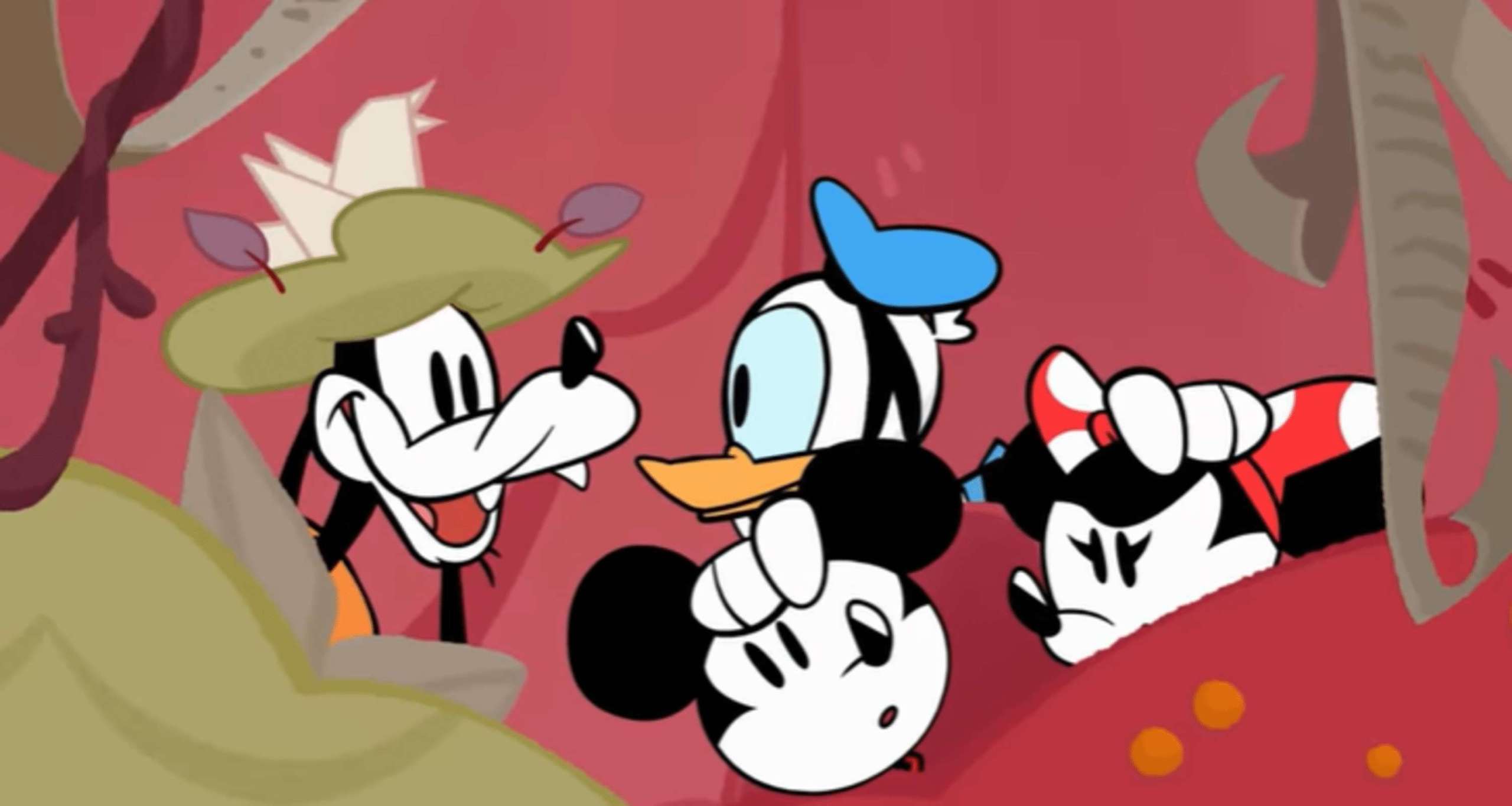 No matter how small your company may be, Disney wants independent game developers to know that it is always interested in hearing about good game concepts. So, in recent years, Disney has expanded its outlook on video games to include licensing partnerships with smaller developers such as Dlalla Studio and Bithell Games. This is in spite of the fact that Disney has collaborated on video games with industry heavyweights such as Electronic Arts, PlayStation, and Square Enix.

According to Disney Games Vice President Sean Shoptaw, in an interview with Games Industry.biz, there are a lot of really talented independent developers. If we limit our attention to the larger studios, we’ll miss out on excellent chances to collaborate with a lot of really skilled creatives.

No matter how large or small a studio may be, the level of enthusiasm that an individual possesses is the single most significant factor in producing a high-quality result. Dlala and Bithell are excellent creative studios with great confidence in our intellectual property.

We want studios just like them to make great stories with, in this example, Tron and conventional Disney characters like Mickey and his buddies. If you’ve got that much enthusiasm and creative excellence, it doesn’t matter how big your studio is.

In days, Disney would approach major gaming firms and say, “We want a game that accomplishes X, Y, or Z.” However, this tactic frequently resulted in mediocre games that lacked a sense of character. Shoptaw explained that the new strategy would involve beginning with an original concept that can originate from somewhere other than within Disney.
For instance, in 2016, Dlalla came up with the concept for Disney Illusion Island. A hand-drawn platformer featuring up to four players controlling Mickey, Minnie, Donald, and Goofy sprang from the ashes of the scrapped game. 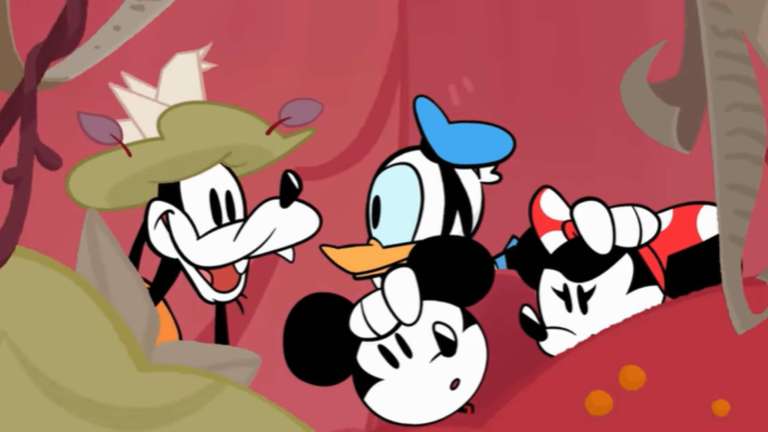 Oct 27, 2022 Michael Gunn 360
No matter how small your company may be, Disney wants independent game developers to know that it is always interested in hearing about good game...