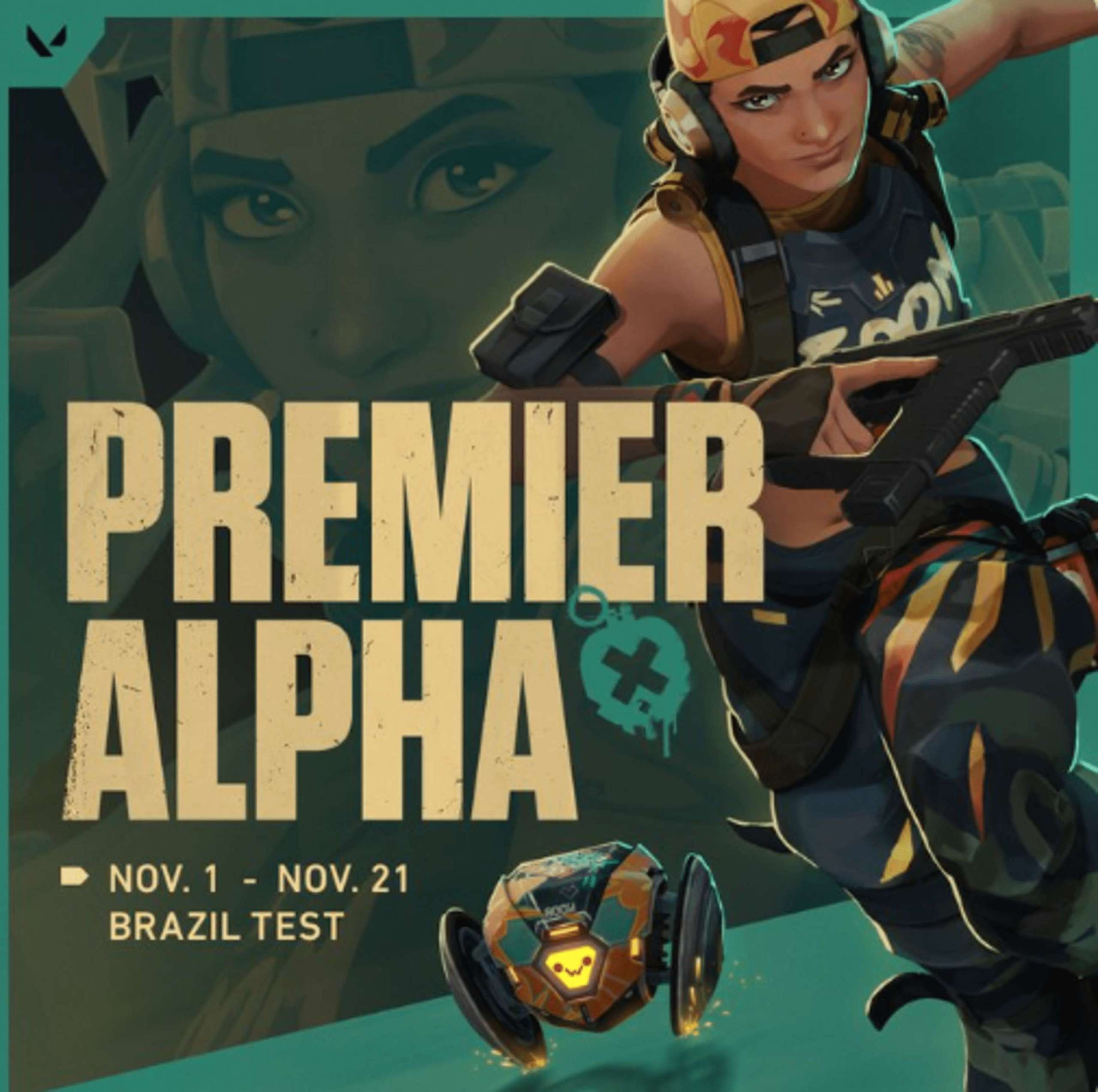 Riot plans to add a new challenging mode to Valorant, providing players with more demanding difficulties and greater rewards than the regularly ranked matches now available. In addition, the new Premier mode in Valorant will make the esports experience accessible to players of all skill levels rather than limiting it to only the very best competitors.

The vast majority of competitive shooter competitions are free to attend, but only the most proficient players truly stand a chance of taking home the trophy. This will be different in the Premier mode of Valorant, which will offer divisions for players of varying skill levels.

RELATED: After The PS5, The Last Of Us Part 1 Should Release On PC Very Soon.

Consider it to be comparable to the structure of the English football leagues, albeit with the caveat that we have yet to determine for certain if the Premier mode of Valorant would feature the same regulations for relegation and advancement.

In the Premier division, competitors will organize themselves into teams of five to compete in the seasonally scheduled matches. Every season will continue for a few weeks, culminating with a tournament at the end of the season when the victorious team will be given the title of Division Champion. Riot intends to distribute invitations to Brazilian gamers the next week so that they can be the first to test the new game mode.

Riot is considering this to be an alpha test, even though just sixty percent of Premier Mode’s functionality is currently finished. Those who are allowed to participate in the trial that will take place the following week will learn the fundamentals of the game mode, which include forming teams, competing in tournaments, monitoring their Premier Score (which is distinct from their ranked score), as well as matchmaking and queue health.

The process of creating teams is as easy as selecting a name and utilizing some pre-set icons and colors, even though this aspect will almost certainly be improved over the length of the alpha. Additionally, a map select and ban system will be used for tournament play, just like at the top levels of esports, and Premier Scoring will be used to determine which teams advance to the end-of-season event. 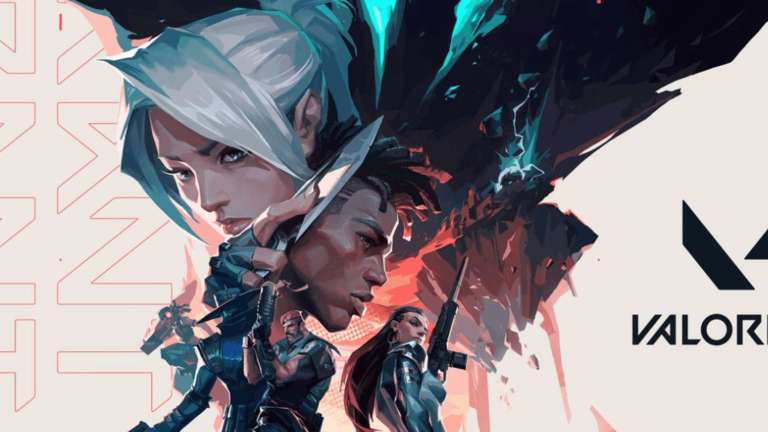 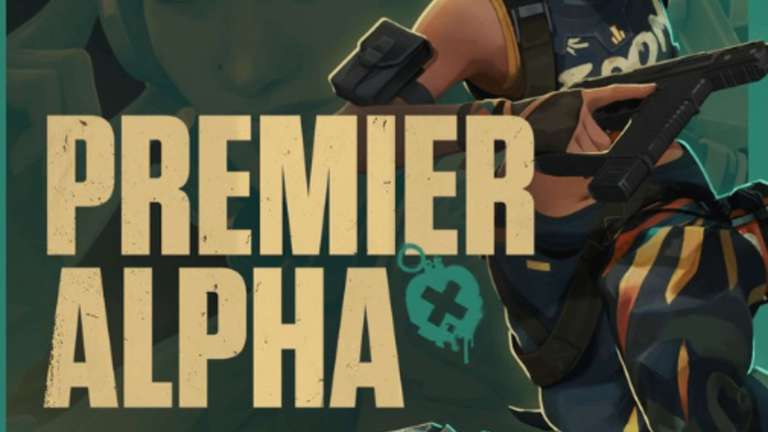