After The PS5, The Last Of Us Part 1 Should Release On PC Very Soon. 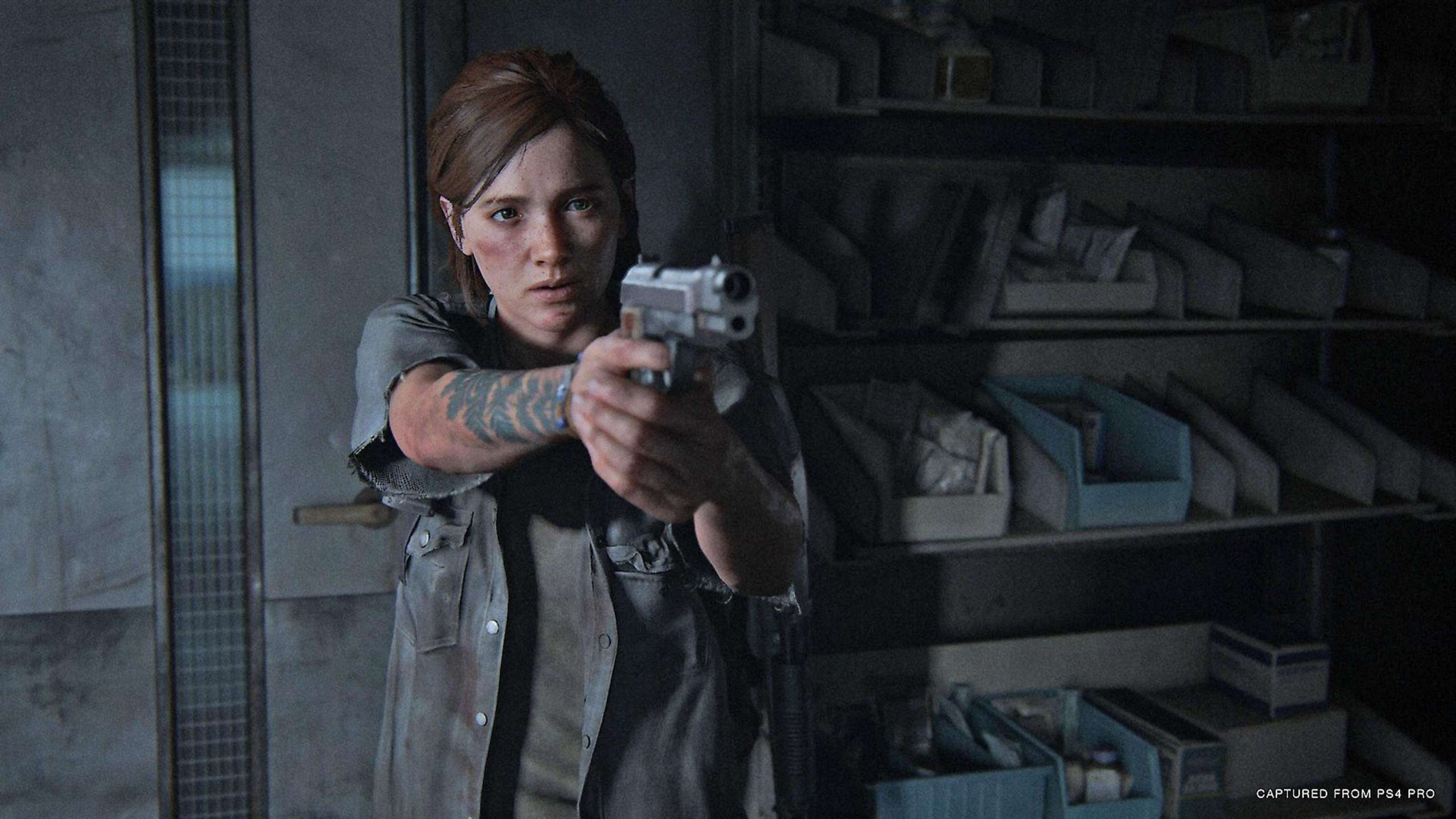 If you’re eager to play The Last of Us Part 1 on PC, you might have access to it sooner than you anticipated. One Naughty Dog developer stated that the studio’s update of the well-liked post-apocalyptic game is anticipated to appear on PC “quite shortly” following the PS5 release.
After The Last of Us Part 1’s initial PS5 release in September, Naughty Dog Senior Environment Texture Artist Jonathan Benainous replied to a fan on Twitter to inform them that the PC version would be arriving very soon.

A PC version was simply mentioned as being “in development,” despite the PS5 version’s September 2 release date being announced. Some were concerned that this might be a similar problem given the lengthy delays for previous PlayStation-exclusive PC titles, however, Benainous may have somewhat allayed those fears.
Of course, very soon doesn’t give us much information, but it sounds like people who want to play the game on a computer won’t have to wait too long once PlayStation fans have a chance to try it out.

Curiously, The Last of Us Part 1 will be the two-part franchise’s first appearance on a non-PlayStation platform. As a result, the remake’s release on PC lends at least a modicum of credence to persistent claims that The Last of Us Part 2 would soon receive a transfer. If Naughty Dog is working on that game, it will become clear in time. The character models in The Last of Us Part 1 have been much improved, and the settings have been completely redone. Haptic feedback is also included. The PS4 remaster from 2014 has held up fairly well, but the remake’s reaction has been divided, which is understandable given that the majority of the enhancements are to the game’s aesthetics. Many people have also been put off by the remake’s hefty price.

The Leak Indicates That The Release Date For World Of Warcraft: Wrath Of The Lich King Classic Is September