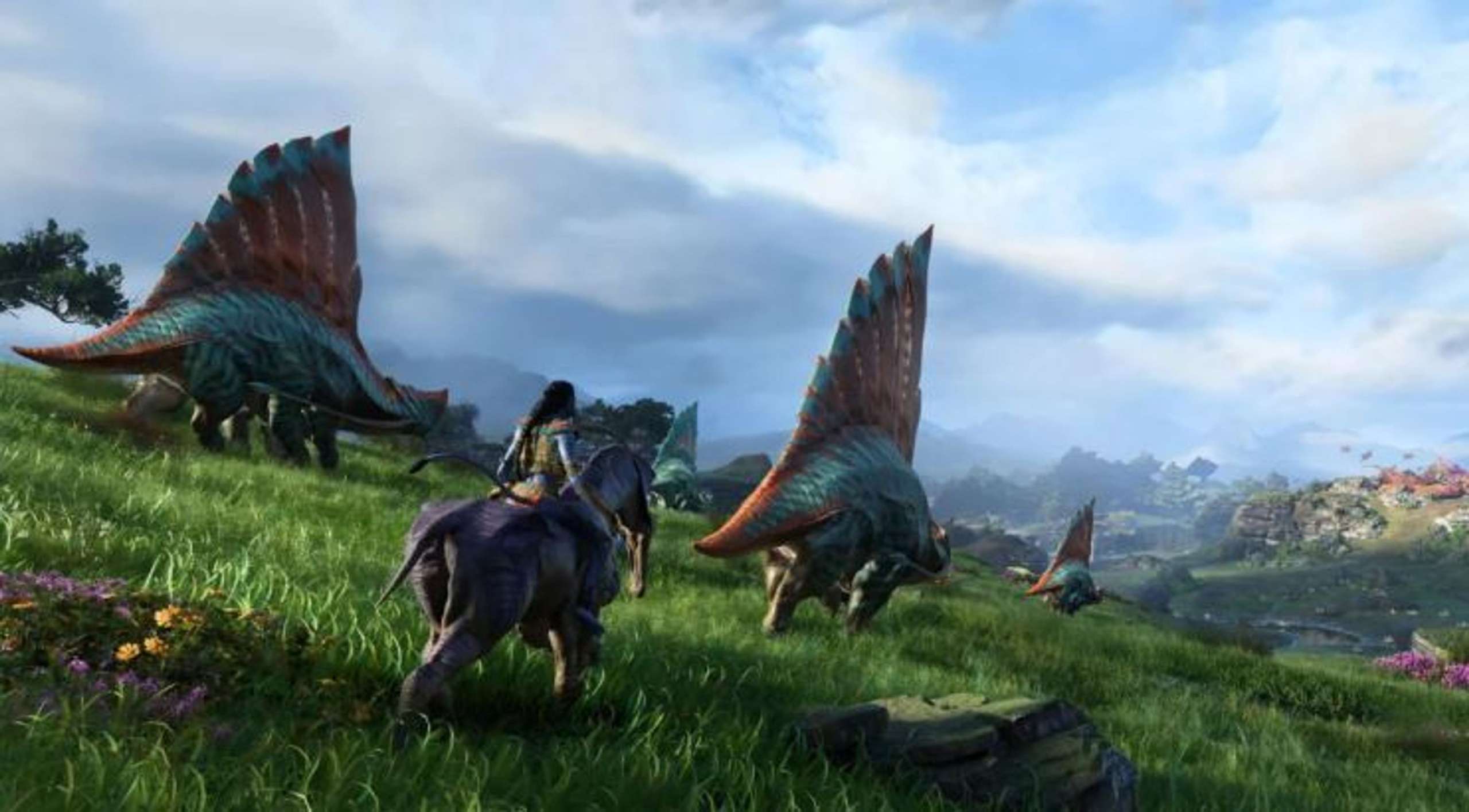 James Cameron’s “Avatar” will become a significant gaming brand thanks to Ubisoft, and it won’t stop at just one game. The company’s CEO, Yves Guillemot, made this announcement in a statement regarding the deferral of Avatar: Frontiers of Pandora until the 2023–2024 fiscal year.

Ubisoft wants Avatar: Frontiers of Pandora to be the top calibre and most polished game that can leave a positive impression on the public because the company has great intentions for the series. There is no need to rush now, which is why the developers were given extra time for production.

“Avatar should become a recognized commercial brand. Additionally, it’s crucial that we make our debut with the ideal match, “Guillemot elucidated.

Remember that the Ubisoft Massive studio, known for inventing The Division series, is in charge of developing Avatar: Frontiers of Pandora for the PlayStation 5, Xbox Series X|S, and PC. Players are anticipating a brand-new narrative set in the Avatar universe.

RELATED: The Lair Of The Clockwork God Is Funny And Adventure Laden - This Genre-Switching Adventure Title Is A Must Try

“You play as a member of the Na’vi tribe on an adventure to Pandora’s previously unexplored western lands in this brand-new standalone tale. Discover a world that responds to your activities, is home to unusual creatures, and has fresh personalities. Threatening planet, drive the powerful forces of the ODA Corporation back, “The summary states.

In 2009, Ubisoft launched Avatar: The Game as a predecessor to the first movie. The game received mixed reviews and did not succeed in building a gaming brand, while the film franchise’s dormancy probably didn’t help.

Ubisoft revealed that Frontiers of Pandora had been postponed to the business’s following fiscal year, which runs from April 1, 2023, to March 31, 2024, as part of today’s financial release.

Guillemot claims, “The delay is a result of the industry’s current, more challenging working conditions, which prevent workers from visiting the office as frequently. Thus, it had an effect. The largest effect was that.”

After The PS5, The Last Of Us Part 1 Should Release On PC Very Soon. 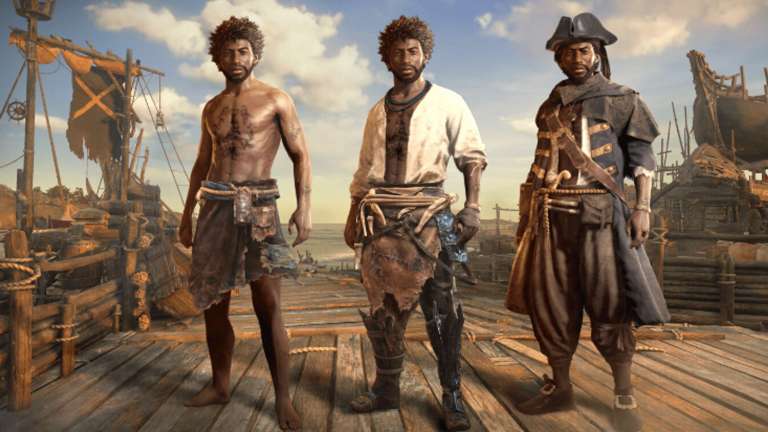