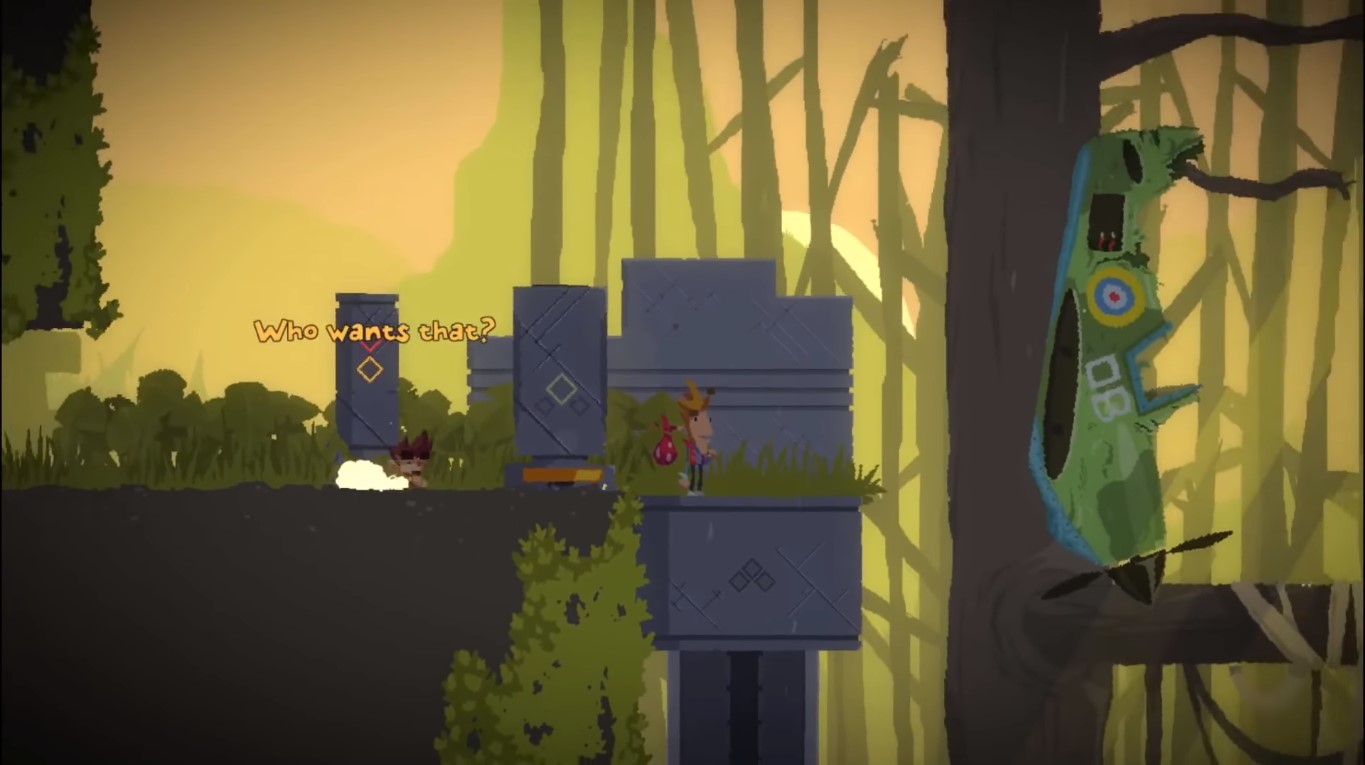 The gaming pace of The Lair of the Clockwork God is quick, and it’s suitable for this age of gaming. Those who’ll play it will join Dan, a wannabe independent darling platformer, and they’ll have fun with the adventurer Ben.

They’ll race against time, so they can avoid the different kinds of Apocalypses, which are all happening simultaneously.

Fans will enjoy Ben because he’s a die-hard fan of LucasArts Adventure. He is always looking for any stuff associated with LucasArts, and he’s happy doing that.

Ben is hoping he can combine all the junk he’s collecting and produce something to solve a puzzle. He’s a very relatable character, especially because most gamers are fans of several gaming franchises and they themselves collect memorabilia of games and gaming companies close to their heart.

Dan is Ben’s sidekick, and he is a lot of fun too. He decided he couldn’t become rich in Adventure Games, so he desires to become an independent darling performer.

Playing Dan and Ben is pleasurable especially because gamers can switch characters whenever they like or whenever needed. Dan and Ben have his own unique abilities, and gamers have a strong chance of triumph because the duo is a powerful team, especially for players who are willful and highly strategic.

Dan and Ben will prevent the apocalypses from happening, and this thought alone is heartwarming. The thought has become more special because they’ll prevent the end of the world by providing instructions about feelings to an old computer.

Definitely, the game is not just for literal young people because it’s for everyone who is hoping for a better world, and those individuals are certainly young at heart. The game has a funny trailer, and it has a purist expression of how a friendship should be like.

The Lair of the Clockwork God is a fresh standalone title. Dan and Ben are also the heroes of the popular point-and-click titles Time Gentleman, and Ben There, Dan That!

These games might already be in the Steam library of hardcore fans. Those who can’t remember can try them too.

There’s frequent swearing, but the developers said there’s no nudity, sex, and cartoon violence. This game is great for notebooks with dedicated graphics cards because onboard cards might struggle. It will be released on August 31.

Size Five Games is the developer and publisher of the game. Other fun titles from Size Five Games are Cruxade, Gibbage, Privates, Time Gentleman Please, Gun Monkeys, and The Swindle.

LAIR OF THE CLOCKWORK GOD 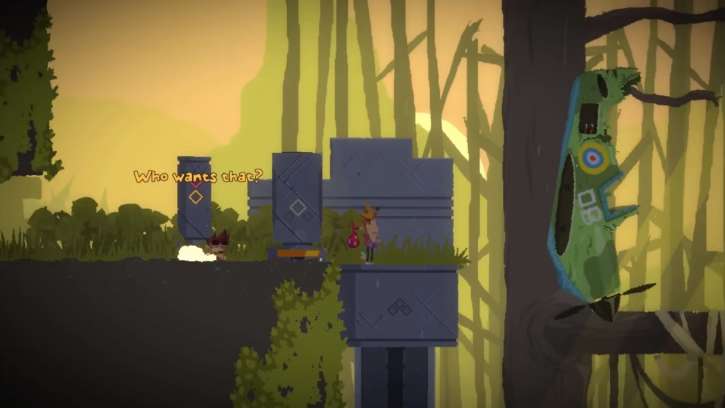 Apr 5, 2019 Kristel Goldwin 3190
The gaming pace of The Lair of the Clockwork God is quick, and it’s suitable for this age of gaming. Those who’ll play it will join Dan, a...