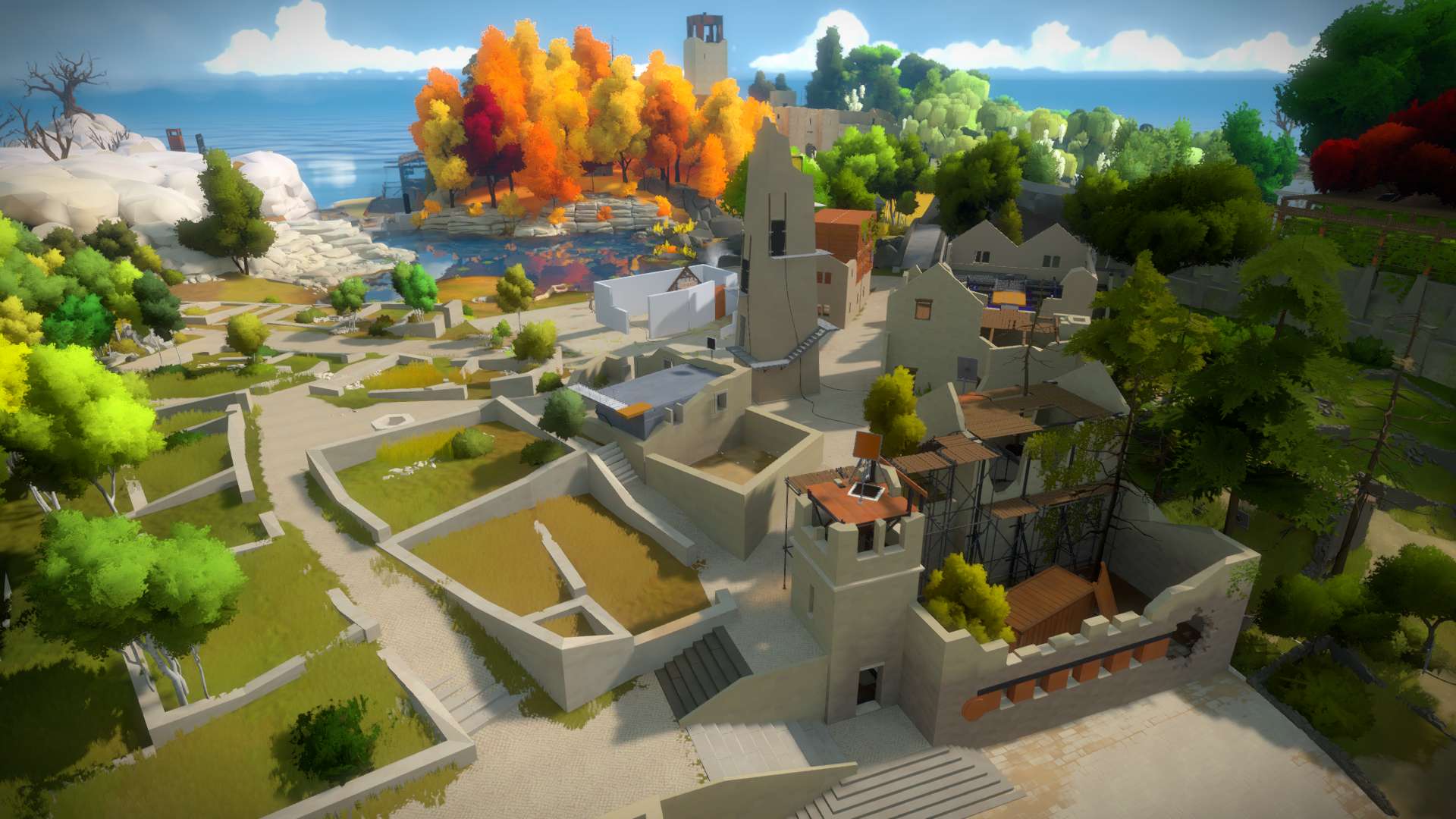 Players who love to try free games can now get Thekla, Inc’s The Witness for free. In its tweet on Thursday, Epic Games says The Witness will be up for grabs until April 18th.

Explore an island filled to the brim with mystery, discover clues and find your way home in this enthralling puzzle adventure by @Thekla_inc.

The Witness is a first-person adventure game that focuses on recovering lost memories.
At the beginning of the game, players will find themselves alone on an island. The character of the game has no name.

The strange island is full of puzzles to solve, and players need to complete each puzzle to progress. Its graphics shows colorful man-made structures and natural scenery. The whole island in The Witness has eleven regions and a mountain at the center. Each region is unique and is differentiated from the type of vegetation on it.

However, the puzzles in each region have a common denominator. Some gamers hinted at looking for the symmetry in the regions.

Players will find yellow boxes with turrets on the island. These boxes can be activated once they solve all the puzzles in that certain region. The turrets will emerge from the box and will shine a light pointing towards the mountain top.

Lighting turrets signal the completion of a section in the game. Aside from the eleven turrets which players need to activate, the game also has additional puzzles to solve.

The Witness offers more than 650 puzzles to solve, and an average player might take 80 hours to complete it. There is one tough puzzle too which game designer Jonathan Blow said only less than 1% of players can solve.

What started as an independent project is now one of the most talked about puzzle game in terms of impact. It took eight more years before Blow and Thekla, Inc. completed its development and released it in the market.

In 2016, the game was released for PS4 and Microsoft Windows. Later on, it also had versions for Mac, Xbox One, iOS, and Nvidia Shield. During its first week when it was released, The Witness sold more than 100,000 copies. It’s actually a good deal as the game is sold for $18.99 on the Epic Games Store.