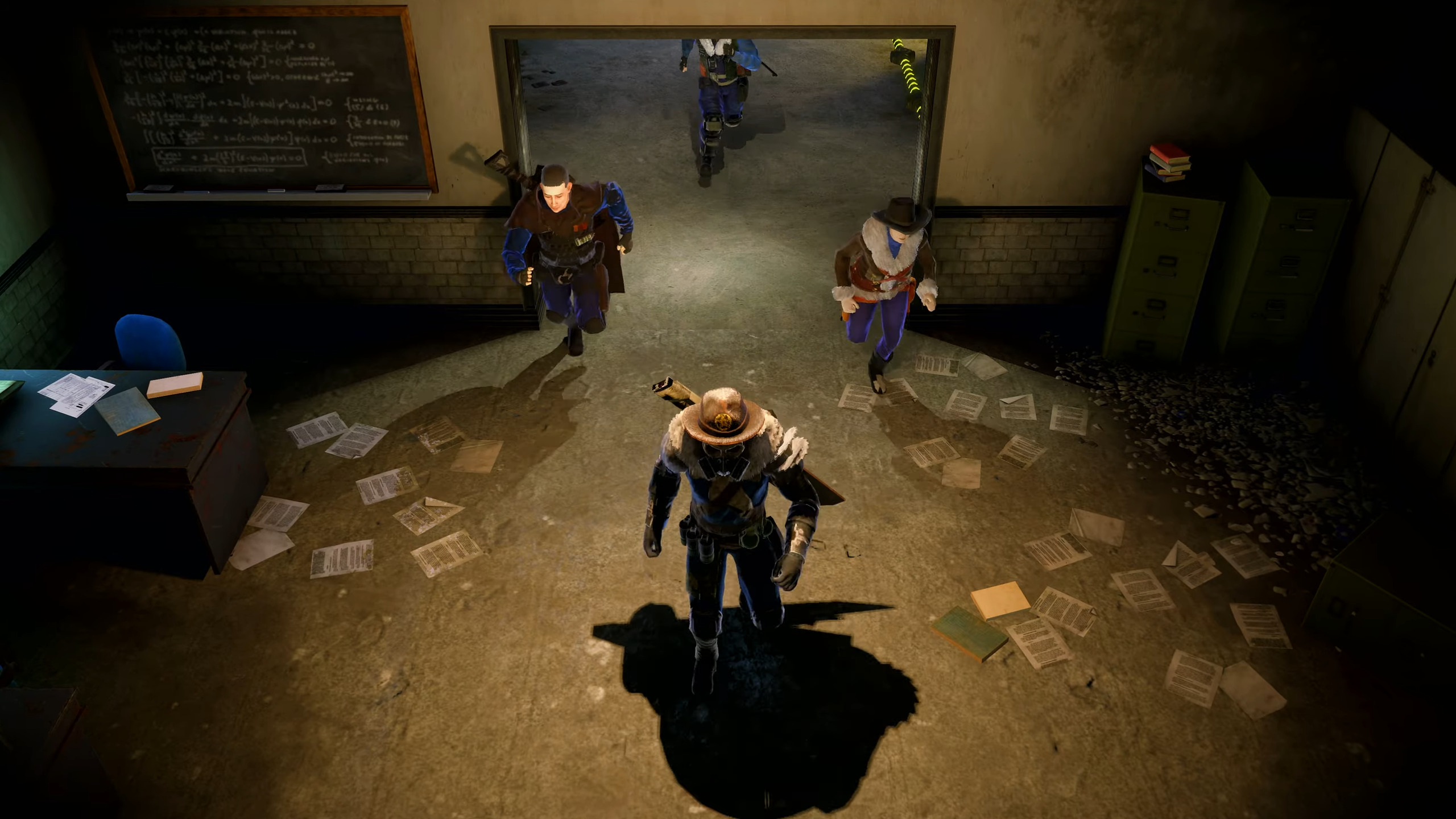 To be fair, this number likely would have been reached far sooner if not for multiple outlets raking the title over the coals for a few messy bugs at launch, but inXile manage3d to reach it just the same: Wasteland 3 has officially reached (and likely surpassed) a full one million players diving into the post-apocalyptic version of Colorado for…reasons.

The tactical ARPG has reinvigorated a love for ARPGs for many fans, with players readily drawing comparisons between Wasteland 3 and the original bonafide Fallout universes of both one and two when they were still developed and played in an isometric style; to say that Wasteland 3 has revolutionized the isometric RPG complete with nuanced dialogue, bizarre tropes, and in-depth quests is fair to say.

It’s considered to have reached a new level of gameplay, rolling a Dungeons & Dragons experience into something more than the mere sum of its parts as users select characters or develop their own to define their unique playstyles.

We’re excited to announce that Wasteland 3 has reached 1 million players!

As a thank you, we’re releasing a short film we shot a few years ago as a mood piece to help us set the look and feel of what a post-apocalyptic Colorado could be like. We hope you enjoy it. pic.twitter.com/ICsWAVdMiu

Which makes sense, considering that Brian Fargo was behind both Fallout and Wasteland 3, now as the head of inXile Entertainment.

He also brought about other known classics such as Baldur’s Gate in 1998, and Planescape: Torment. It’s to say that Brian has the Midas’ Touch when it comes to ARPGs development, and Wasteland 3 thrills just as readily as the other classics.

The inclusion of cooperative play allows for users to drag a friend with them across a sprawling world that is replete with friends, enemies, and more than a few nuclear-tinted animals that have, of course, become feral.

Yet it was the very same inclusion of cooperative play that turned into a sticking point, or even a thorn, for many users across Steam, the Xbox Game Pass, and consoles.

Desync issues would consistently crop up, players could go rogue from the party and mire everything within the plot, and many reviewers that dragged the title through the mud did so after attempting (and failing) to play through the title with a close friend.

With high risk comes high reward, and sometimes the scale may tilt disproportionately; rough launches are known to leave a black streak across developers, from Warcraft 3 Reforged to Wasteland 3, and it will be hard to shake the initial feelings of many in spite of the legendary name behind the studio.

If you’re still on the fence regarding Wasteland 3, it’s worth noting that it’s still within the Xbox Game Pass for PC, allowing you and a friend to roll around through the wasteland yourself; just mind that sometimes, combat can be difficult to find.

Oct 28, 2020 Chris Miller 8760
To be fair, this number likely would have been reached far sooner if not for multiple outlets raking the title over the coals for a few messy bugs at...

Oct 8, 2020 Chris Miller 19670
We've said it a couple of times: Wasteland 3 is a fantastic title that is only held back by its bugs, although there are a couple of monotonous...