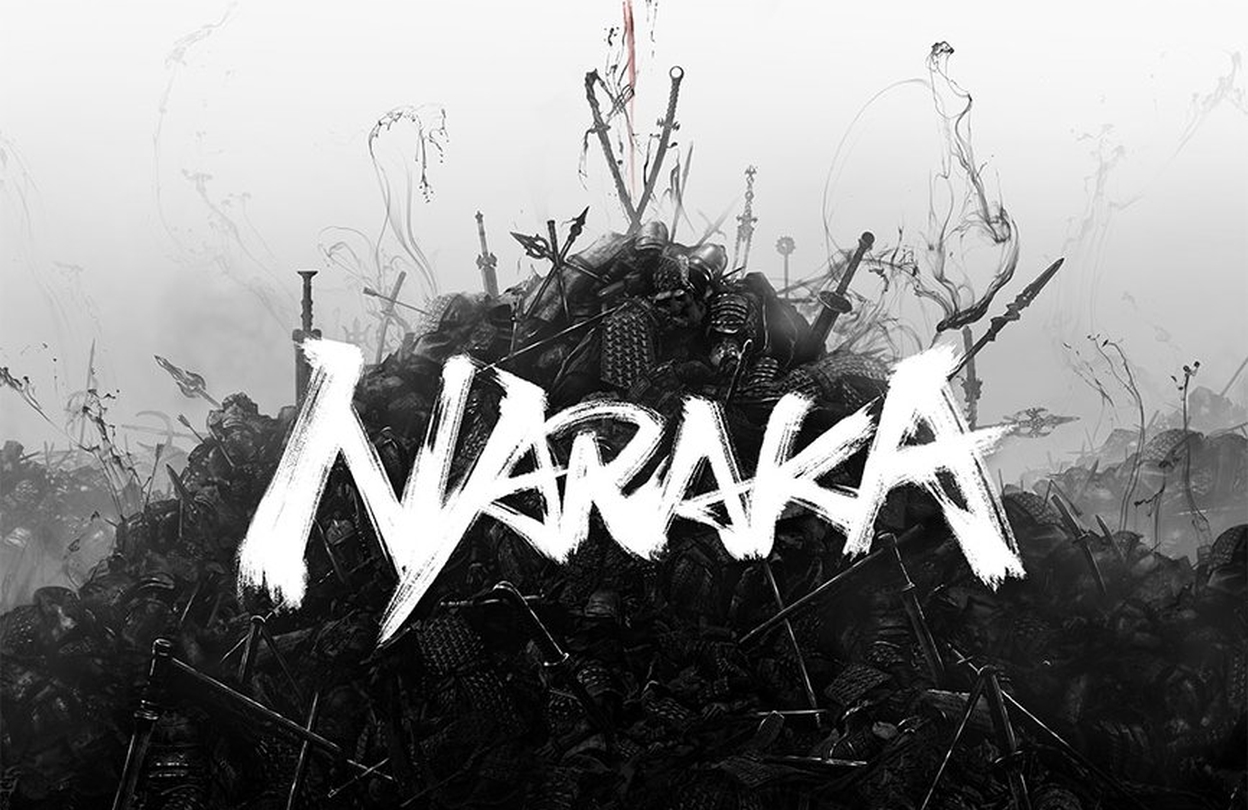 Geoff Keighley has been busy promoting The Game Awards 2019. The award ceremony highlights the accomplishments of developers, publishers, and creators over the past year.

Not only will the show present awards in a variety of categories, but there will be several new game announcements.

Last week on Reddit, Keighley stated there would be at least ten new games debuting. Later during a Twitter Q&A session, he bumped that number up to fifteen.

Keighley has announced the second title that will debut at the upcoming event. Publisher NetEase Games and Developer 24 Entertainment are teaming up for Naraka: Bladepoint.

The tweet teases a little information about the game: “Where cold steel collides and blood runs dry, Souls BLOSSOM. Tune in for the World Premiere at #TheGameAwards to witness the Soulbloom in #NARAKATHEGAME.”

The developer and publisher may not sound familiar to some gamers. NetEase Entertainment is a Chinese-based company that specializes in PC and mobile games. They’re well-known for the Westward Journey series. NetEase and Blizzard work together to bring their titles to China, including StarCraft II, Overwatch, and World of Warcraft.

While NetEase Games is a big name in China, there is little information regarding the developer, 24 Entertainment.

As for now, there’s little information about the game. Keighley posted a single piece of key art and little else. Gamers will likely have to wait for the event to learn more about Naraka: Bladepoint.

The first game to be announced will be from Wolfeye Studios, which is composed of former Arkane Studios creators Raphael Colantonio and Julien Roby. The first project of the new studio will be announced at the event.

One big name, Resident Evil 3, will not be appearing at the event. Gamers will have to wait to learn more about Capcom’s upcoming remake of the title.

A recent trailer also revealed that there would be multiple live performances from Green Day, CHVRCHES, and The Game Awards Orchestra. CHVRCHES previously released a song called “Death Stranding,” which was the leading single for the soundtrack of the game. The song is featured on the album Death Stranding: Timefall.

The Game Awards will air on December 12, 2019, and is estimated to be over two hours long. Viewers can catch the show on a variety of platforms such as YouTube, Twitch, Mixer, and more. 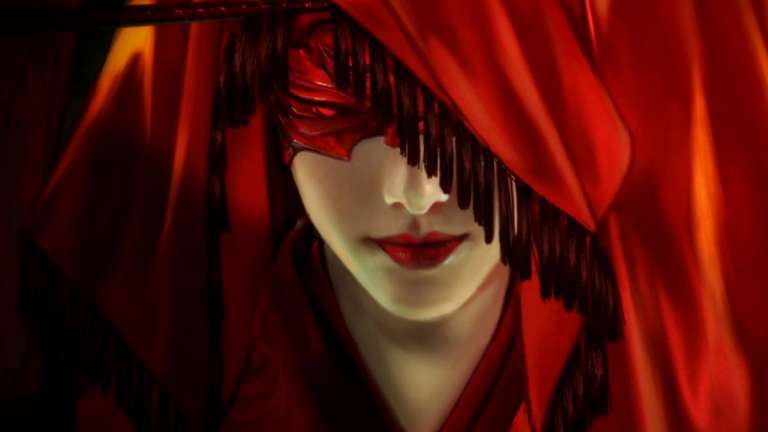 Jan 6, 2020 Joshua Goodpastor 4120
Naraka: Bladepoint was a surprise reveal at The Game Awards appearing out of nowhere. Now the developer has returned with new images and a trailer... 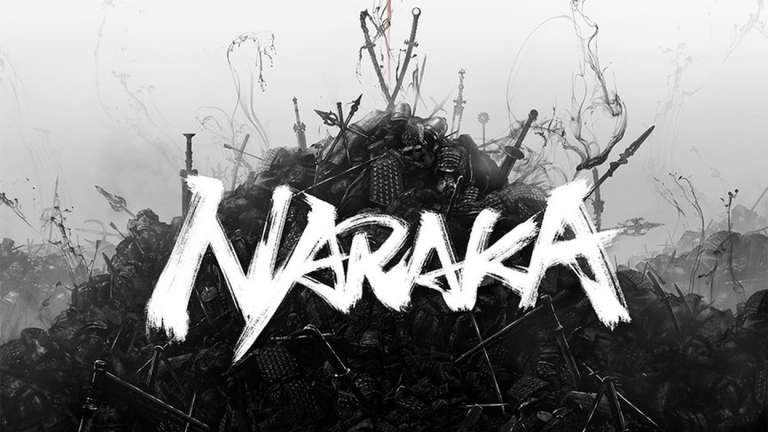 Dec 10, 2019 Lisa Nguyen 4320
Geoff Keighley has been busy promoting The Game Awards 2019. The award ceremony highlights the accomplishments of developers, publishers, and...