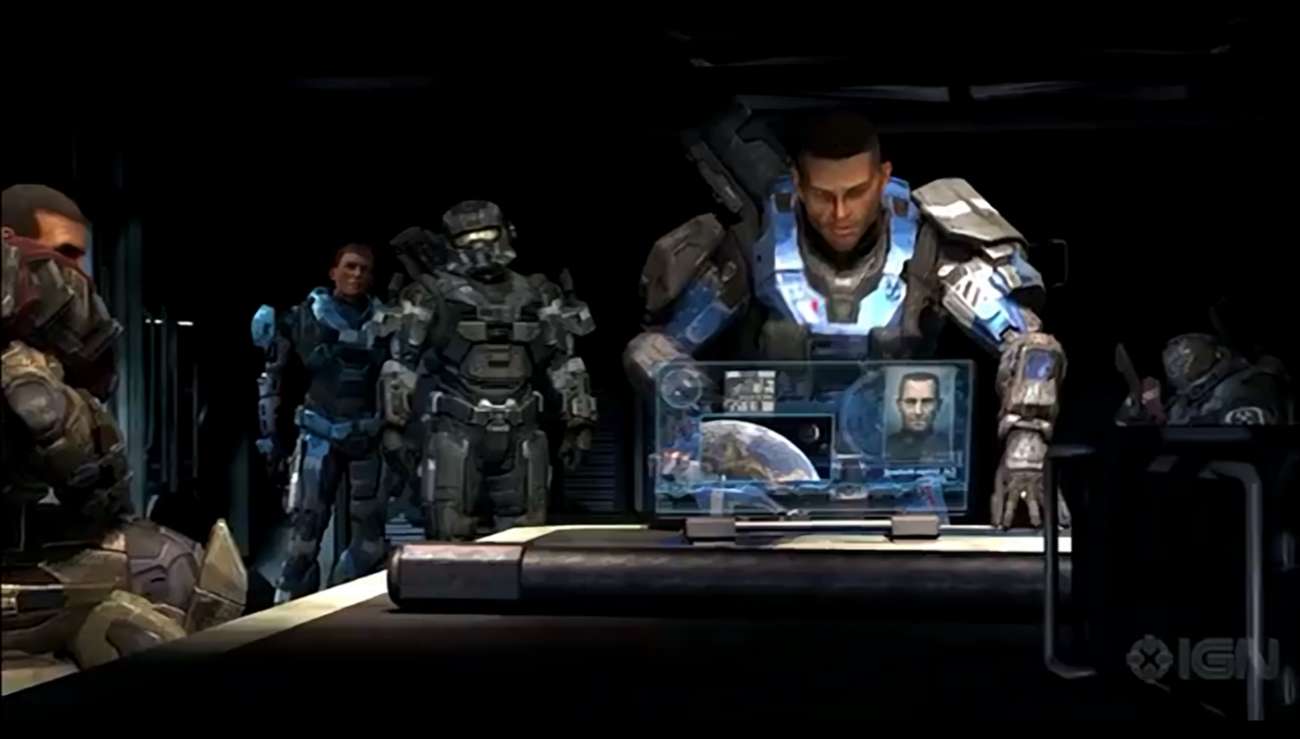 Microsoft has recently unveiled a new lineup of games for their subscription service, Xbox Game Pass. It’s a pretty incredible platform that lets Xbox One users experience some of the best games on the platform. Sure, you may not own the games outright, but you do get to play through a lot of titles whenever you want.

The latest lineup includes a lot of great offerings, and one of these includes Halo: Reach. This is a phenomenal installment in this storied franchise that really is worth its full retail price. The fact that Microsoft is adding it to the Xbox Game Pass system is incredible. Whether you’re revisiting Halo: Reach or experiencing it for the first time, it has so many things going for it.

This first-person shooter came out back in 2010. It’s a direct prequel to Halo: Combat Evolved. The story in this game is particularly gripping. It revolves around a resistance group known as Noble Team. They are Earth’s last defense against the invading Covenant horde, which won’t stop until all life on this planet is completely destroyed. Thus, there is plenty of motivation to take the fight to the Covenant and foil their evil plans for good.

The main campaign includes a total of 11 missions, which are pretty varied and long. There is plenty of content to sink your teeth into. Each mission will take you on an emotional journey that just immerses you in the Halo lore even further. If you’ve followed the series since the beginning, Halo: Reach is a true treat.

If the campaign doesn’t leave you with a smile, the online multiplayer will. That’s one thing fans of this franchise can always rely on. The multiplayer modes always deliver action-packaged sequences that you’ll want to revisit time and time again. What’s nice about this latest multiplayer is the progression system has been re-hauled. It is way more extensive than ever before. The more you play and win matches, the more great gear and weapons you’ll be able to unlock for an advantage in the next match. There’s always something to look forward to collecting.

Finally, the developers did a great job at bringing back some classic modes and maps that fans of the series will love revisiting. Halo: Reach truly is the total package that is certainly worth checking out if you have Xbox Game Pass. You’ll fall in love with your very first firefight.