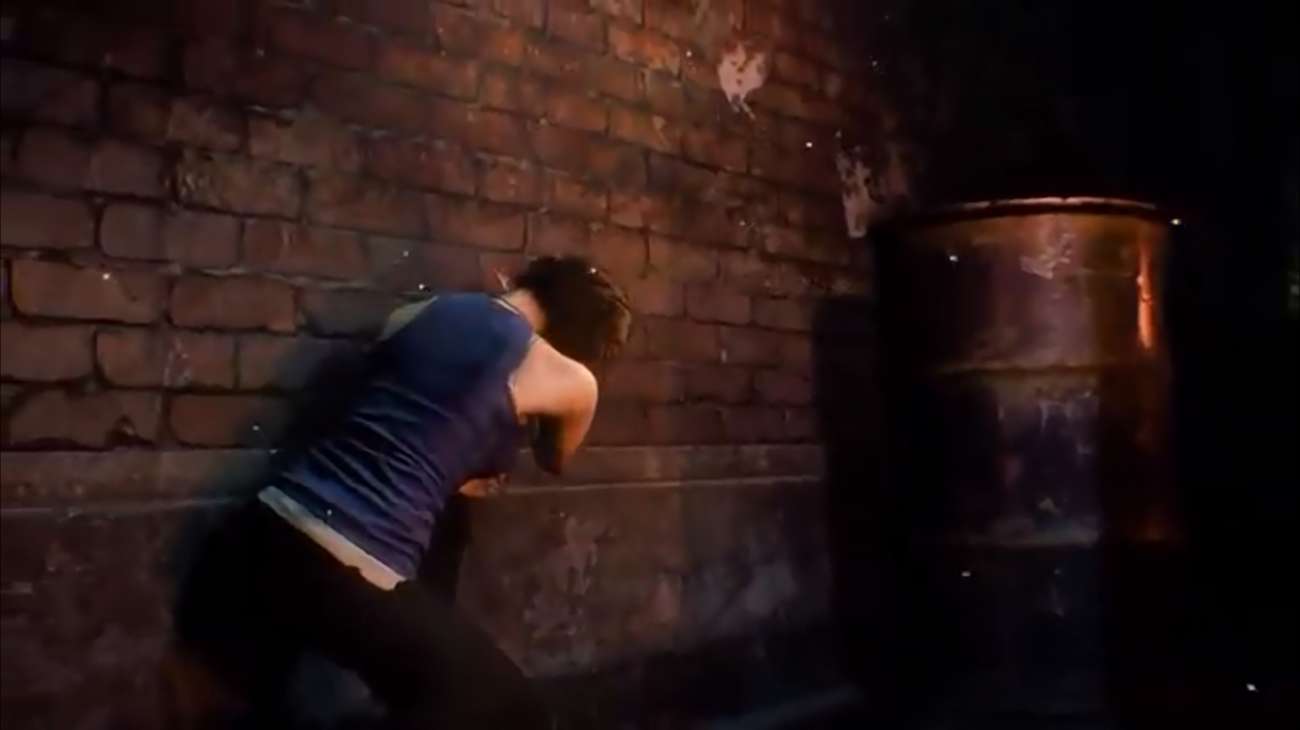 For a while now, there have been reports of the remake of Resident Evil 3. Fans have raved about the thought of going toe to toe with the game’s main antagonist, Project Nemesis. Some cover art was even revealed for the game, pretty much signifying this game is coming down the pipe.

Now, we have an official conformation from Capcom directly. They made this announcement at today’s State of Play, PlayStation’s regular game streaming conference. The news isn’t shocking, but it’s nice to finally have an official reveal from the developers. So many fans of this franchise have waited for this moment for a long time now.

The remake of Resident Evil 2 was a huge commercial success. It took the same themes and location from the original and improved upon them in every important way, from the visuals to the gameplay. The remake of Resident Evil 3 will have the same formula. It makes since that Capcom would continue down this road. It’s clear gamers love what they’ve done lately with the franchise. If Capcom is able to dial in every important element, this latest installment could be the most beloved yet.

According to Capcom, this game will be available on PC in April. That’s not too long of a wait time if you really think about it. If you haven’t had the chance to play the original, probably the most important thing to take away is the Nemesis Project. He’s just as powerful — and more scary — than Mr. X from Resident Evil 2 (Remake). He was created by the Umbrella Corporation and features super human strength and a bevy of heavy-duty weapons.

It will be interesting to see just how unstoppable Capcom makes him in this remake. Since he’s the main villain, it would make sense that Capcom would give you a fighting chance somehow.

That’s not the only thing being included in this April release for PC. The online multiplayer experience, Resident Evil Resistance, is also being added. This is a pretty unique multiplayer experience where a group of players try to survive a building filled with traps, puzzles, and various enemies. That’s a pretty epic combo that surely will get the Resident Evil fanbase excited.

It’s so great to see Capcom really finding their stride. They are doing everything they can to please its loyal fans and continue to improve the Resident Evil series. Who knows what they have up their sleeves for future projects?

Sep 28, 2022 Michael Gunn 2430
If a recent leak turns out to be correct, MultiVersus might be updating the game very soon with Mark Hamill's Joker as a playable character. Even...

Sep 23, 2022 Tom Lee 910
Capcom employees have stated that the "Shadows of Rose" downloadable content for Resident Evil: Village was developed by taking the spotlight off of...