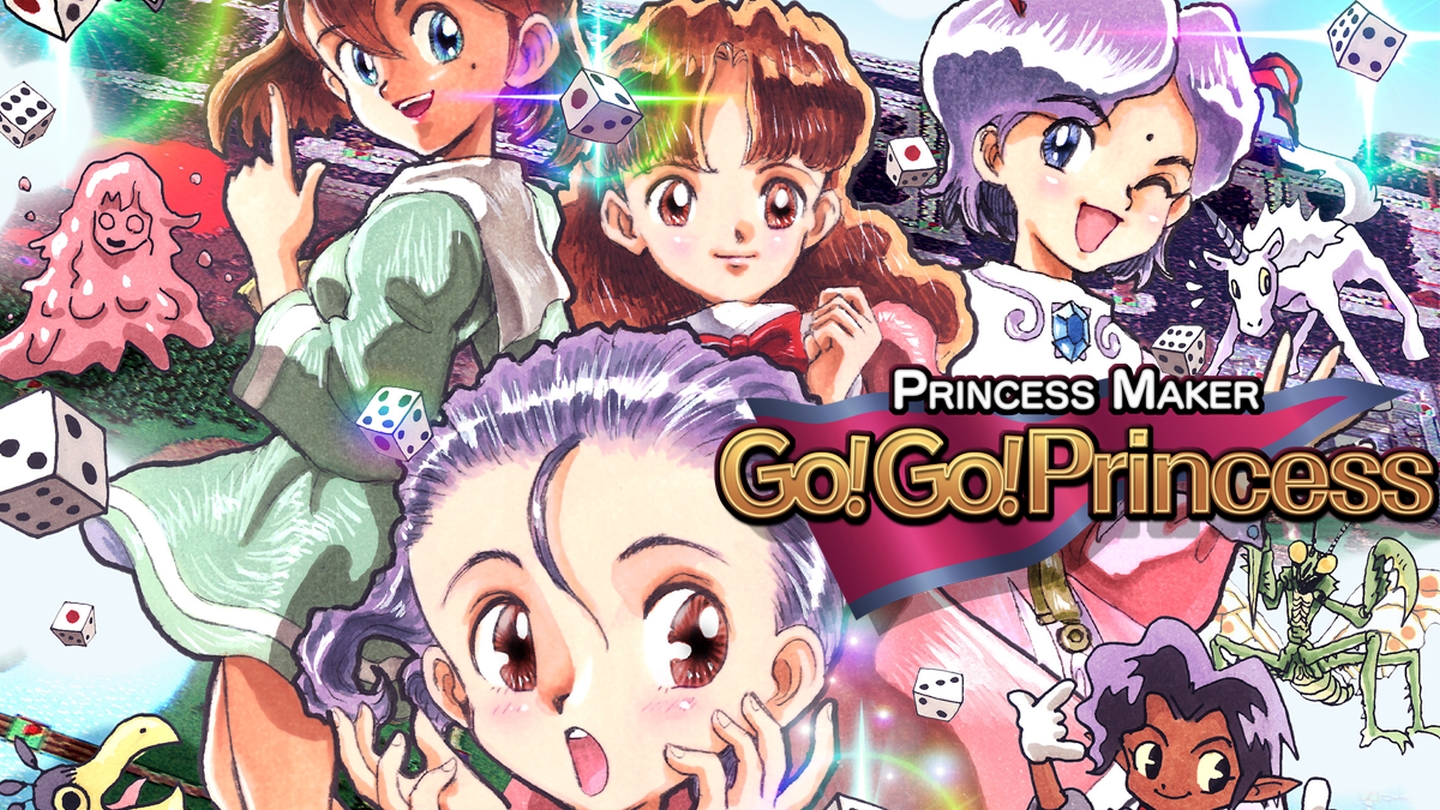 Both titles will be released digitally on the same day.

The Princess Maker series puts the player in charge of raising a “daughter.” Depending on the player’s decisions, the daughter can turn out to be a princess who’s dreams come true or have the worst fate.

The game has an interactive interface where players can schedule their daughter’s daily activities. There is usually a helper to assist the player in making the best choices.

Princess Maker: Go! Go! Princess changes up the formula by turning the series into a board game.

The official Nintendo Switch game site states: “The elements of the Princess Maker series remain intact! The ability status is up through various events, training, and part-time jobs in the field! Rival, study, part-time job and love…. The tumultuous eight years will begin on the board!”

The game features the protagonists from the previous Princess Maker games, plus one new character. Two helpers will assist users during the game: Uzu and Cube, the navigator.

Players will use dice to roll their daughter’s fate. There are over 100 events on the board, from daily activities to fighting monsters. Gamers have eight in-game years to make their daughter’s dreams come true.

The series was previously single-player, and this is a multiplayer game. Up to four players can compete to create a princess and win the game. The Nintendo Switch game website states that it supports the save data cloud as part of a Switch Online membership.

As many long-time Princess Maker fans know, this is a port of a much older game, but it has been formatted for the Nintendo Switch. CFK also states on the official YouTube trailer is titled “Nintendo Switch / Steam Promotion Video,” which means it may be released on PC soon.

Princess Maker: Go! Go! Princess will be released on the Nintendo Switch on December 23, 2019, in North America. The Japanese release comes later this week on December 12, 2019. No physical release has been announced. During the game’s launch, it will have a slight discount for a limited time. 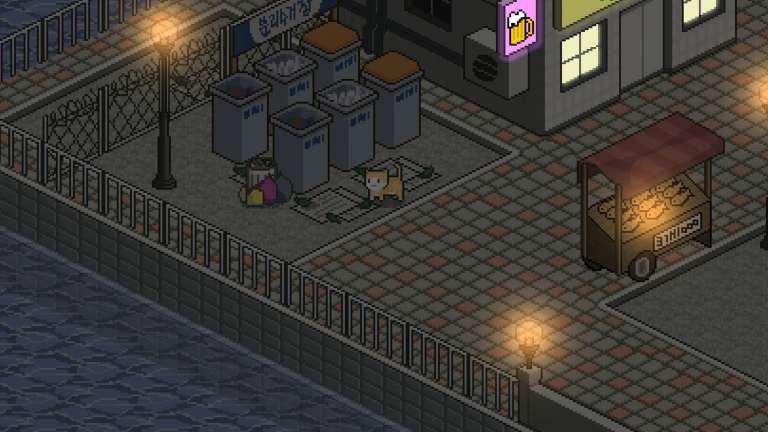 Mar 5, 2020 Lisa Nguyen 8270
Developer Feemodev has announced that their stray cat story A Street Cat’s Tale is coming to the Nintendo Switch. The game was previously released... 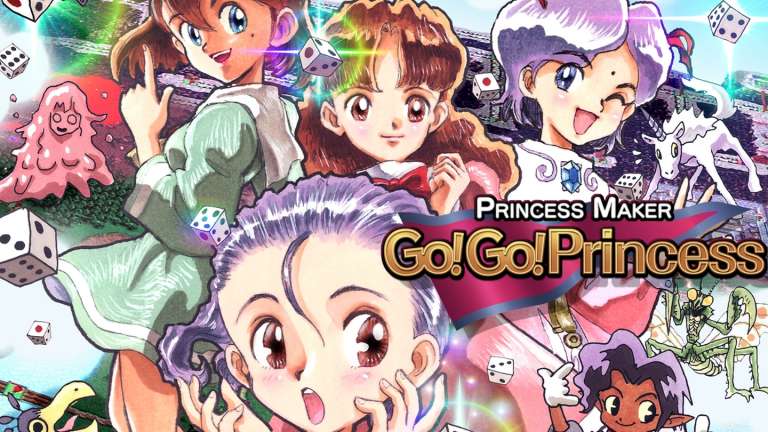 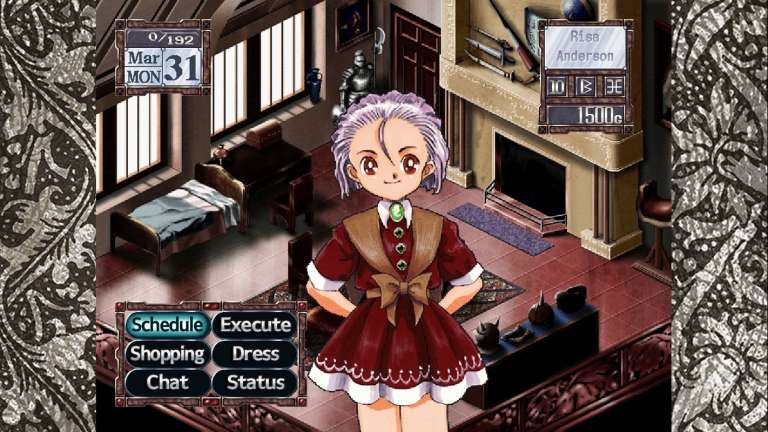