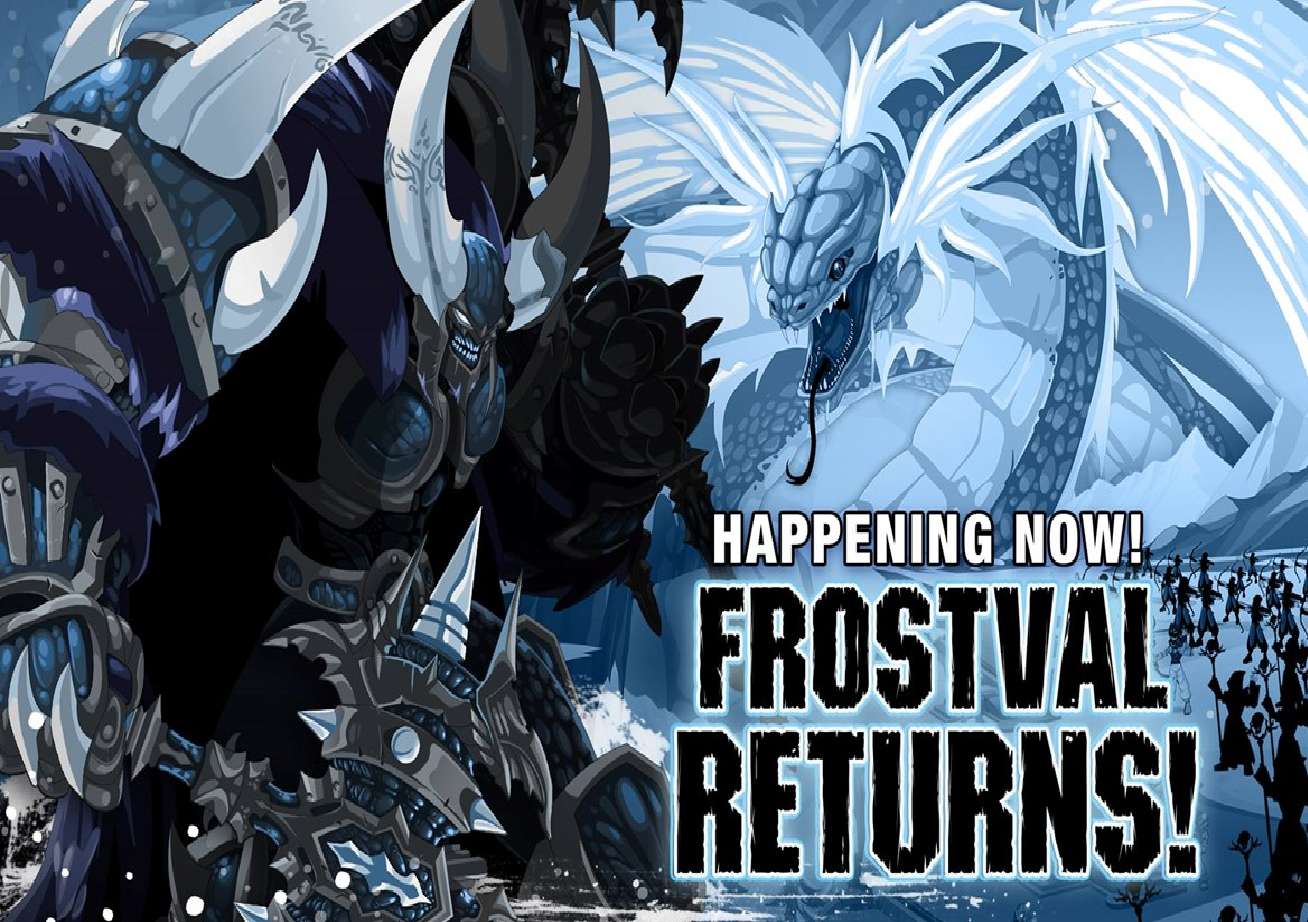 The first thing players need to know about Frostval is that it is a time when the Artix Entertainment teams create new items for players to play around with for the rest of the year. And each of the Artix Entertainment games brings in these items for their real money currencies, from DragonCoins to AdventureCoins. This year has the team highlighting the EpicDuel collection, which includes swords, wrist blades, clubs, staffs, auxiliaries, and sidearms.  They’re also mainly focused on their MMOs, introducing items for both AdventureQuest Worlds and AdventureQuest 3D, granting seasonal armors and weapons available for real-world currencies, or for free with a membership to those games.

Each of the games has its own versions of events too. For example, AdventureQuest has players decorating the tree in BattleOn, the main hub city in the game. And visiting Guardian Tower will allow them to pick their gift boxes for the year, with items being worth up to 5000 AdventureCoins, or even a million gold at once! Dragonfable, on the other hand, has the Frost Moglins return to cause chaos on Falconreach, with the stakes being raised each and every year.

But the main focus of Frostval is and always has been, the annual continuing story.  For the single-player games that are AdventureQuest, Dragonfable, and MechQuest, that means a new chapter in the storybook. However, in AdventureQuest Worlds and AdventureQuest 3D, that means the release of the Frostval zones for players to run through.

This year’s zone for the MMOs brings in the boss enemy Geifury and his darker, more powerful self, GeiFurious. These two versions of the boss are in the game due to both Frostval and Friday the 13th happens at the same time this year, so the dev team combines both events into one epic story for this year’s Frostval. They will once again go into a special zone and complete the questline to once again save Frostval from evil.

Frostval, like all December holidays, is about family, friends and bringing people together. Fans of these games will want to do their part to once again save LORE from evil and celebrate Frostval with their in-game friends and family.  Battle On!

Battlefield V Patch 5.2 Will Not Be Reverted - Time To Kill Increase And Spotting Mechanics Are Here To Stay, For Now

Mar 2, 2020 Sean L. Akins 6110
It' time for the return of Dage-mas, and with it, a new assortment of equipment. And this year, they finally add something that's been a standard of...