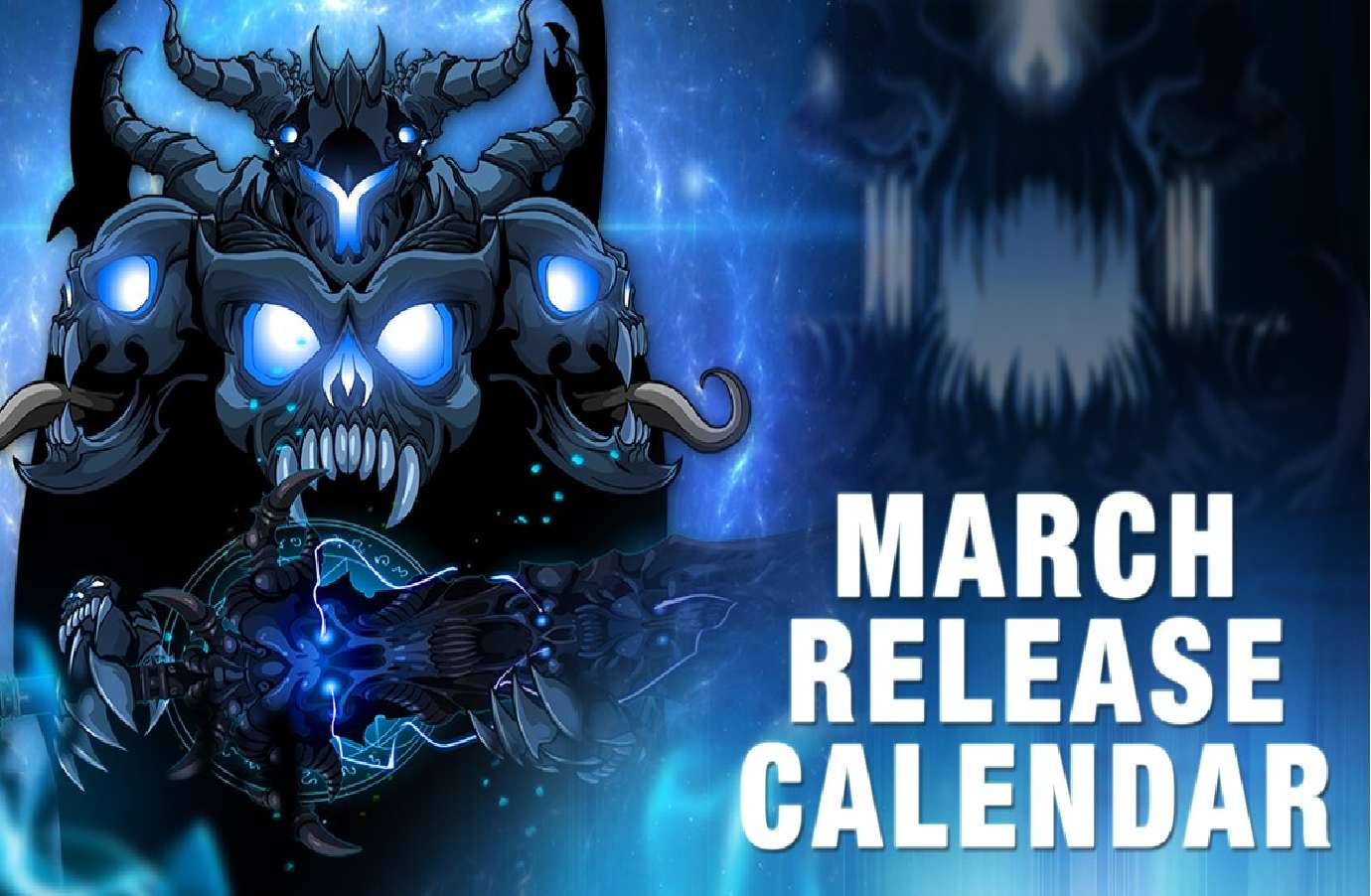 March is finally here, and with it, a new list of events for players to run through. It’s time for players to put their luck to the test while combating the undead.

For the month of March, players will get access to several events in the coming week. First off, players can get access to Evil gear all month. In addition, there will be great rewards and a double holiday event. AdventureQuest Worlds is celebrating Dage the Evil’s birthday, Friday the 13th, plus the return of the UNLucky Day Fair.

The first aspect of this was dropped on March 1, 2020. This was the March seasonal set, the Legion Warseeker armor. This is a large set of armors and weapons that players have access to all month long that players can purchase with AdventureCoins.

On March 2, 2020, they released Dage’s Dark Birthday. This event has seasonal maps, monsters, and gear return. Players will be able to go through the previous Dage’s Birthday Maps and collect his AdventureCoin gear once again.

March 5, 2020, has the return of Pancake Day return. Pancake Day is an event meant to coincide with the Lent season in preparation for Easter. This event occurs on Tuesday in the seventh week before Easter. This event dates back to 2010 and is run by Oshii the troll chef, the master of food-related events in the AdventureQuest family of games.

And with March 13, 2020, being Friday the 13th, it’s time for this year’s seasonal: Dage’s Undead Legion vs Shrade’s Horror Horde.

On March 22, 2020, the Unlucky Dark Carnival returns, which is Voltaire’s event. Voltaire is a musician who has worked with Artix Entertainment to provide the team with both music and a character model for several music-related events, including the Day of the Dead and Dark Carnival. Voltaire’s music has strong roots and connections to European folk as well as other influences such as the goth scene. However, many listeners find his music hard to classify. Voltaire performed a musical special for Artix Entertainment in their MMO game AdventureQuest Worlds, altering some of his songs into the Bottom of the Sea to suit their standards. Over 32,000 players attended.

And finally, on March 29, 2020, the Shadow War: Malgor’s Descent into the Underworld begins. This event currently has the least information about it.

With March in full swing, AdventureQuest Worlds is moving forward into the year. So log in, check the events out, and BattleOn!