Battlefield V Patch 5.2 Will Not Be Reverted – Time To Kill Increase And Spotting Mechanics Are Here To Stay, For Now 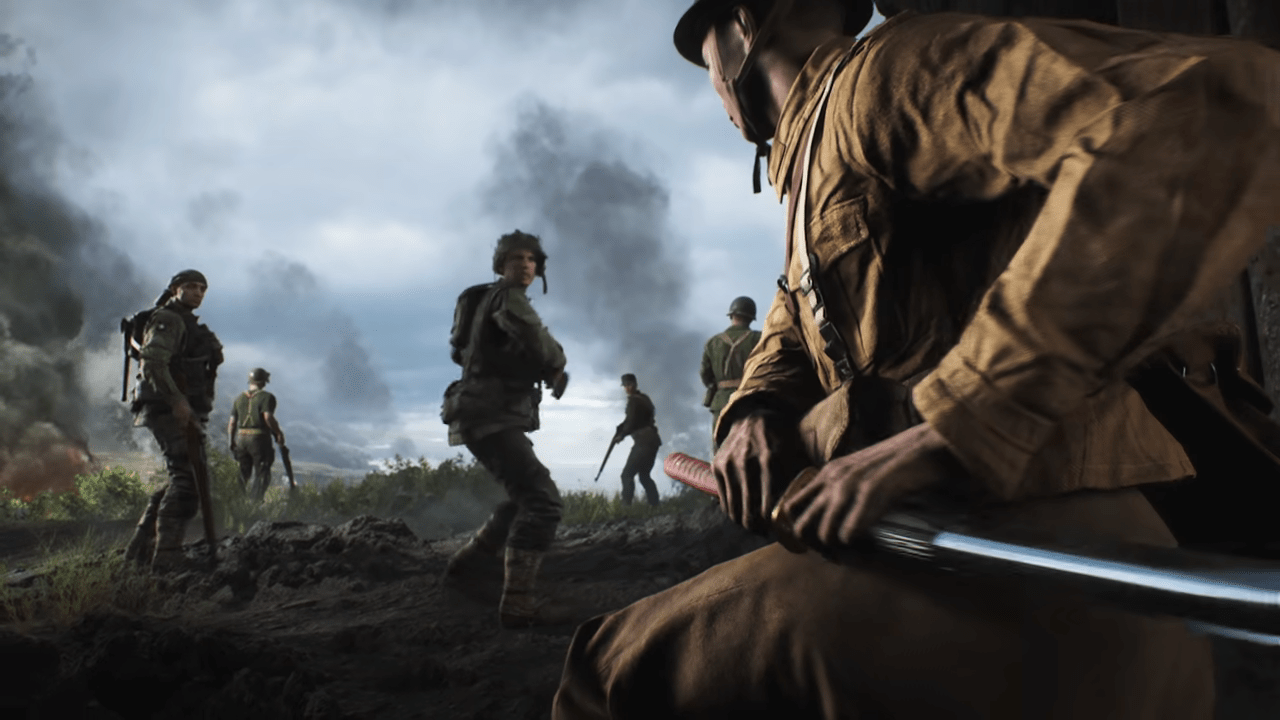 DICE have had a wild ride with Battlefield V. Widely criticized from its release – because of its buggy performance, barebones map offering and multiple other issues – the dev team saw a short respite when the Pacific maps were released. There’s no doubt that Iwo Jima is one of the greatest Battlefield maps ever made, but that alone is not likely to save the team from the new storm they’ve whipped up with patch 5.2.

Patch 5.2 is a slap in the face to veteran players of the game. Time To Kill has been drastically increased and the Spotting mechanic, which had been favourably and largely missing from BF: V until this point, are game mechanics designed to make the game easier for those who are new to the game.

UPDATED: According to Jeff Braddock, the dev team currently has no plans to fully revert #BattlefieldV 5.2 TTK but rather to make tweaks / adjustments.

The Time To Kill has been increased to the point that many weapons which were viable in the previous patches are no longer usable. SMGs have been hit particularly hard. The “improved” Spotting mechanics make it much easier to track an opponent – they are clearly highlighted on your UI and on your minimap. One person on Twitter called the game’s patch, like “playing an FPS with your UI.”

Announcing such a drastic balance change over a year into a game’s release seems insane, and it hints that somewhere behind the scenes, an exec is pulling the strings to try and get players to stick around on Battlefield V. These changes, like the SBMM changes in other top titles this year, have proven economic benefits to a game’s life cycle. Make it easier and more people keep playing.

This is not the first game this year to make changes to appeal to a casual audience. Call of Duty’s Skill-Based Matchmaking and Apex Legends later inclusion of a similar system has left many die-hard fans of the games extremely upset. What were once casual games have now become competitive grinds. New players are no longer matched with better players, and all the better players have to play against each other.

Of course, this has received a mixed response – some fans are telling Battlefield players to give the patch a chance, and there are many who have actually benefited from the SBMM included in Call of Duty and Apex. Unfortunately, these online communities on Twitter and Reddit are usually the minority of the population, those who dedicate a lot of time to the game. Their voices are not representative of the game’s community as a whole.

Aug 12, 2021 Harry Alston 14950
It's a good day to be a Battlefield fan. 2042 is currently in its earliest playtest - designed to stress-test servers and other functionality rather...

May 27, 2021 Harry Alston 2520
If you haven't seen it already, a redditor has leaked the supposed trailer for the upcoming Battlefield 6, the latest addition to the franchise set...