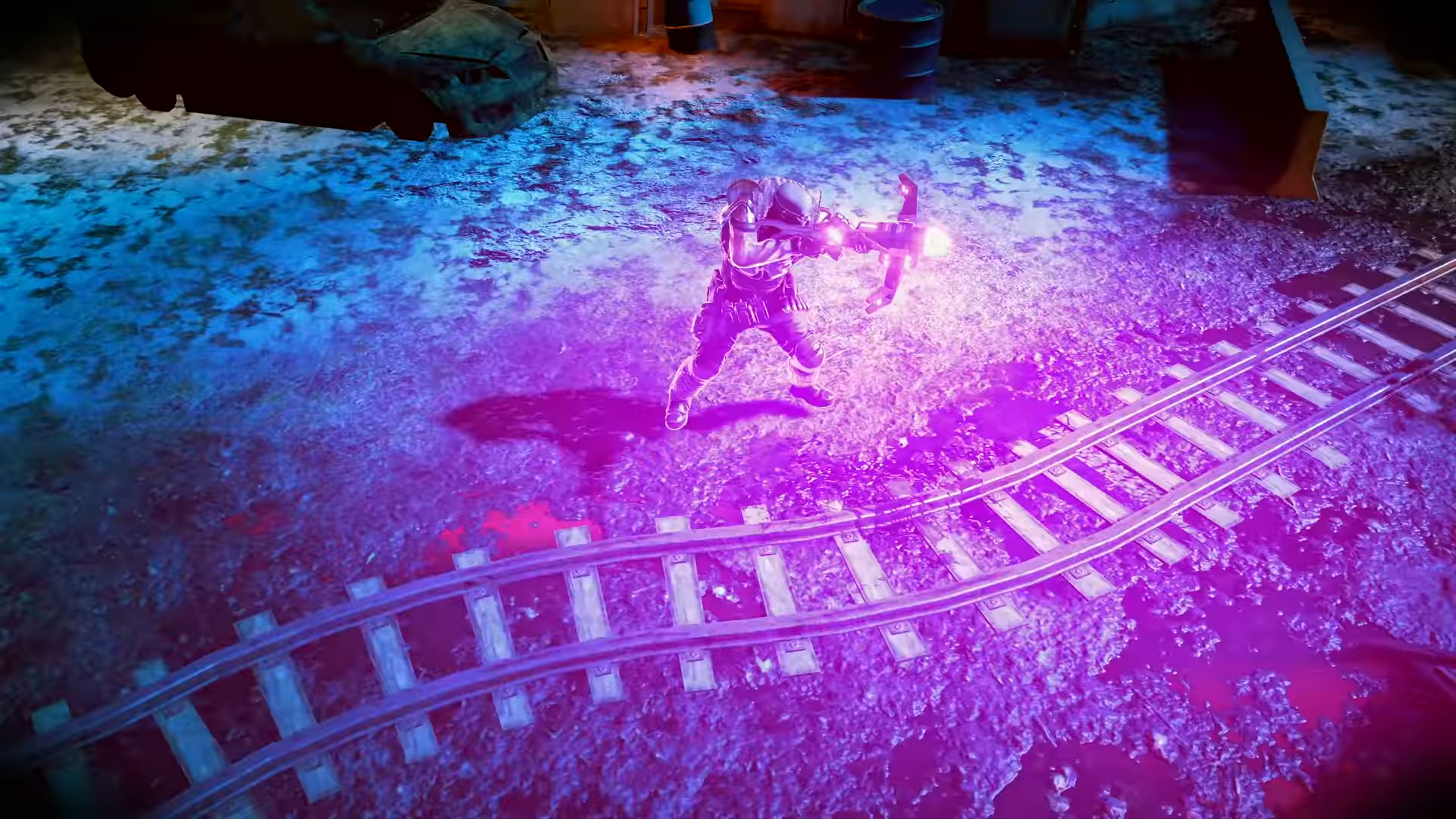 Fans of the grim and brutal now have a reason to celebrate: the Wasteland 3 title has finally been updated to version 1.1.0 this evening for the Microsoft Store.

The patch has only just gone live, yet with it comes the promise of finally being able to complete the title with a cooperative partner, making the derelict struggle for survival offer a bit of companionship throughout the run in a title that is astoundingly fantastic.

The mechanics being as amazing as they are, however, hasn’t stopped multiple outlets from bashing inXile Entertainment’s third foray into a post-apocalyptic world complete with fantastic dialogue, witty (if dark) humor, and the most satisfying TRPG combat the has been experienced within the past decade.

Looking squarely at XCOM 2 with that final statement, of course, where 99% chance to hit somehow results in what feels like a 2% chance for your veteran squadmates to figure out which end of the weapon to point towards the big ugly bad guys.

If you’re among the vast majority that has been exploring Wasteland 3 through the fantastic Xbox Games for PC pass with a friend, and have been foiled by a number of bugs that range from not being able to control your characters to crashing sporadically, this is the sweet tune that you’ve been waiting for: 1.1.0 has finally arrived, and with it comes the opportunity to discover the plotlines for yourself.

I want everyone to know that we love the Wasteland universe and will continue to hone the experience.

Note, however, that this may not be the sole patch necessary to iron out the rest of the bugs; the community has been relatively split of the success of 1.1.0 in fixing the vast majority of the game-breaking bugs that are primarily experienced in cooperative play; inXile’s first foray into the matter with the Wasteland 3 experience.

Some have continued to review the title poorly, but it isn’t exactly clear whether or not they’ve experienced the issues with 1.1.0 or if they’ve postponed writing a review. Thus, tread carefully rangers, and be sure that you note any unsightly issues so you can report them to the developers where they’ll take care of them (hopefully).

These relatively small digressions aside, however, and it’s smooth sailing after more than a week delay between the Steam version being updated, to the update hitting the Microsoft Store (aka Xbox Game Pass for PC).

inXile Entertainment have pointed to Microsoft holding oversight over the final certification for the update taking so long, and it frankly holds water; even the PlayStation console was updated before the Microsoft Store.

Here’s hoping that no more ugly bugs rear their heads and we can work to liberate Colorado with little interruption, lest we all need to take another week-long break from shooting everyone in the face. Enjoy the RP, Rangers!

The ORIGIN: Blind Maid Has Been Confirmed For PS4, Xbox One, PC, and Nintendo Switch