In light of Control from 505 Games and Remedy Entertainment being thrown through the mud in regards to precisely what does, and does not, entail users to receive an upgraded edition for the next generation of consoles that are soon to come out, Ubisoft makes an interesting statement that might earn them more than a little bit of favor within the gaming industry.

All players of Rainbow 6 Siege will receive a free upgrade allowing them to play Siege at a monumental 4K resolution with 120 frames per second; a task the previously has only been left to eh powerful rigs of the PC genre.

Also, and here’s thinking a bit more long-term, but it will ensure a healthy and dynamic player base that continues to maintain stability throughout the generation hop between current and next; when we’re looking at multiplayer-centric titles, such as Rainbow 6 Siege, the server health is vital to maintain it’s popularity.

Lest it turns into Rocket Arena, where you have an interesting title where the server population is arguably next to non-existent, at least before the title came to EA Play on Steam and Amazon Games.

This lobs the question squarely at console players, however, and it’s one that they haven’t needed to consider: do their televisions have the capability to run 120 FPS at 4K resolution?

Much like PC users struggled to find out once the barrier was broken years ago (and now stretches into 360 FPS), opting into a screen that can let you take full advantage of the capabilities can be quite the pricey endeavor, and even then they’ll still need to take into account latency between the console and television coupled with the latency of controller to console; it will be interesting, if nothing else, to see how the next year plays out for console owners.

Yet this isn’t a poignant navel-gazing piece about the have’s versus have not’s, and how that shakes out into the modern scape of esports and competitive environments; Ubisoft has officially announced a pro-consumer move in 2020 that doesn’t force users to bend over backward.

To state that this is a far cry from the original anti-consumer practices of Watch Dogs piecemealing content across almost a dozen exclusive storefronts is a fair claim; regardless of how well it will benefit Ubisoft’s due to maintaining their player base in the multiplayer title.

Questions arose from their fan base, taking this moment to note some concerns regarding the ability to transfer data between console and PC; Ubisoft has declined from making any public-facing statements aside from asking those individuals to contact them via DM on Twitter.

MIT Undergrads Recreate The Campus On Minecraft: Creating The Minecraft Institute of Technology 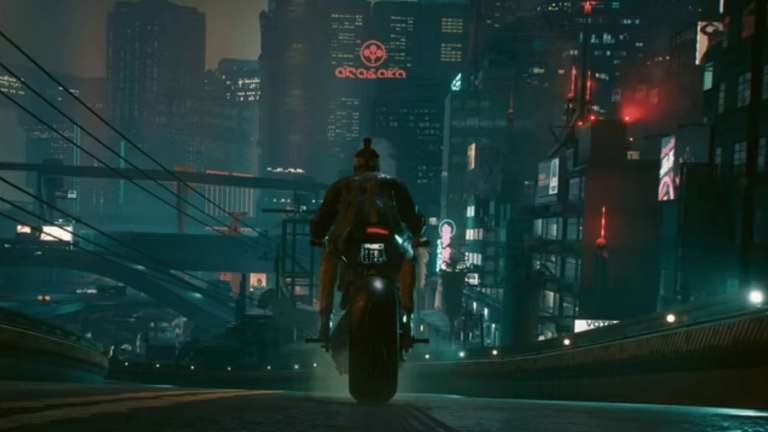 Sep 23, 2022 Michael Gunn 250
The resurgence of Cyberpunk 2077 begins, as seen by the game's ascent up the bestseller lists on Steam to one of the best rankings. Due to the...

Sep 23, 2022 Tom Lee 260
Capcom employees have stated that the "Shadows of Rose" downloadable content for Resident Evil: Village was developed by taking the spotlight off of... 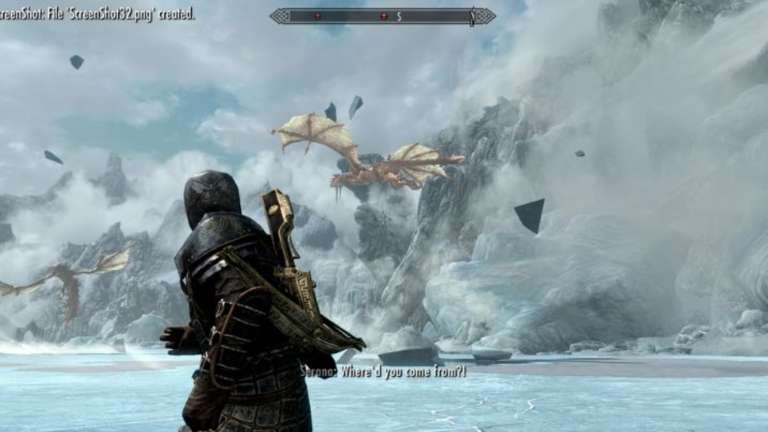 Sep 23, 2022 Tom Lee 280
A Skyrim player has discovered a dragon seemingly buried up to its neck in the earth, which is very unusual. So naturally, many players will be...