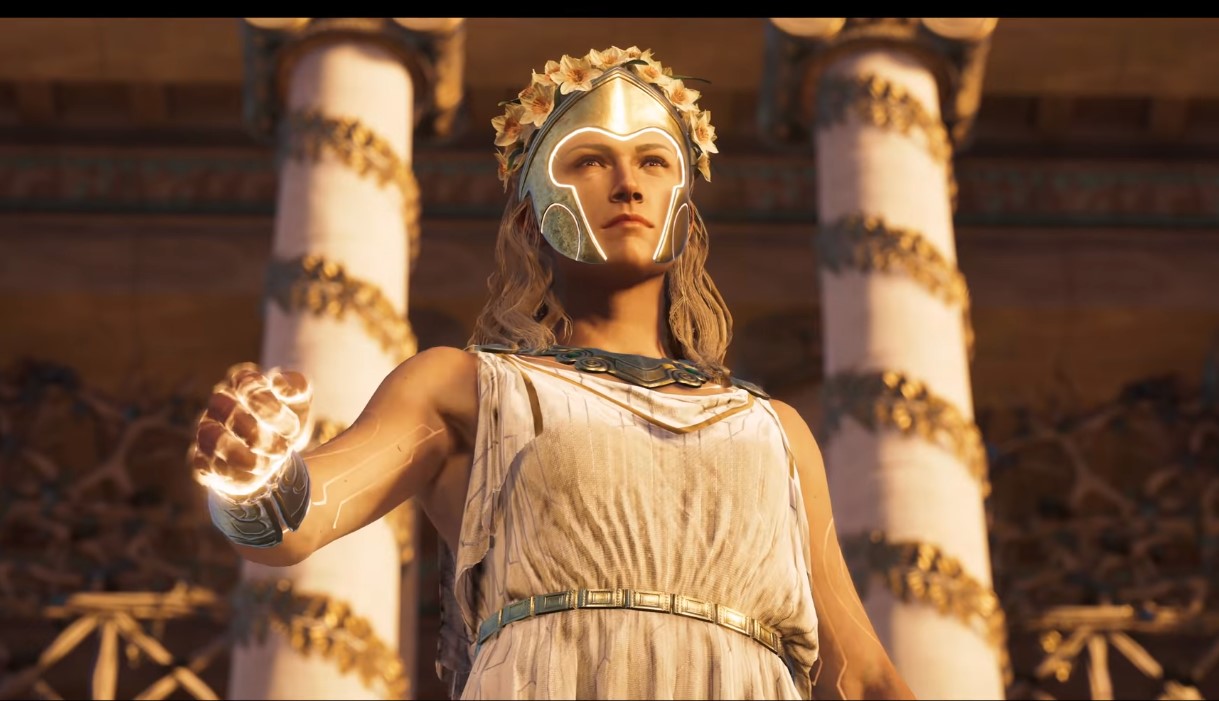 The Fate of Atlantis, a DLC for Assassin’s Creed Odyssey, is free on a limited-time release until Sept. 1.

In order to complete the whole DLC arc for the Fate of Atlantis, you need to finish the three episodes. These episodes are Fields of Elysium, Torment of Hades, and Judgement of Atlantis.

However, according to the report, the Fields of Elysium gives players a glimpse of what to expect in the DLC.

In Episode 1, you will find yourself in the afterlife as you explore Elysium. But everything is not what it seems. There are dark secrets hiding in the paradise, and it’s up to you to uncover these secrets.

In Greek mythology, the Elysium is also referred to as the Elysian Plain. It’s where heroes that are given immortality by the gods end up. It is reportedly located at the edge of the earth in Oceanus.

In Episode 2, you will descend into the underworld and confront Hades. Your main aim is to help the lost souls, but the God of the Underworld won’t make it easy on you.

Hades is a formidable enemy, the brother of Zeus and son of Cronus and Rhea. He’s in charge of rendering judgment over evil and wicked men and women. The underworld is where tormented souls suffer for eternity unless they are released by Hades himself.

In Episode 3, you will finally find yourself in Atlantis where Poseidon reigns. But what really is the destiny for Atlantis? Once you finish the whole there episodes, you will be rewarded with the final answer to the riddle.

In each of the three episodes of Fate of Atlantis, you will encounter familiar characters in Greek mythology. This would be a treat for fans of the Grecian gods, beasts, and legends.

If you are interested in downloading the free episode, prepare about 7.3 gigabytes of storage space.

Also in September, the Discovery Tour mode is scheduled to be released by Ubisoft. From Greek mythology, you will find yourself exploring Ancient Egypt. However, the DLC is meant to be educational, so there are no missions or combats to distract you.

Think of it as a virtual museum where you will learn snippets and facts as you immerse into a visual experience. The Discovery Tour allows you to choose different paths classified by topics. At the game menu, you will find Maps and Tours, which you will click to begin your journey.

THE FATE OF ATLANTIS