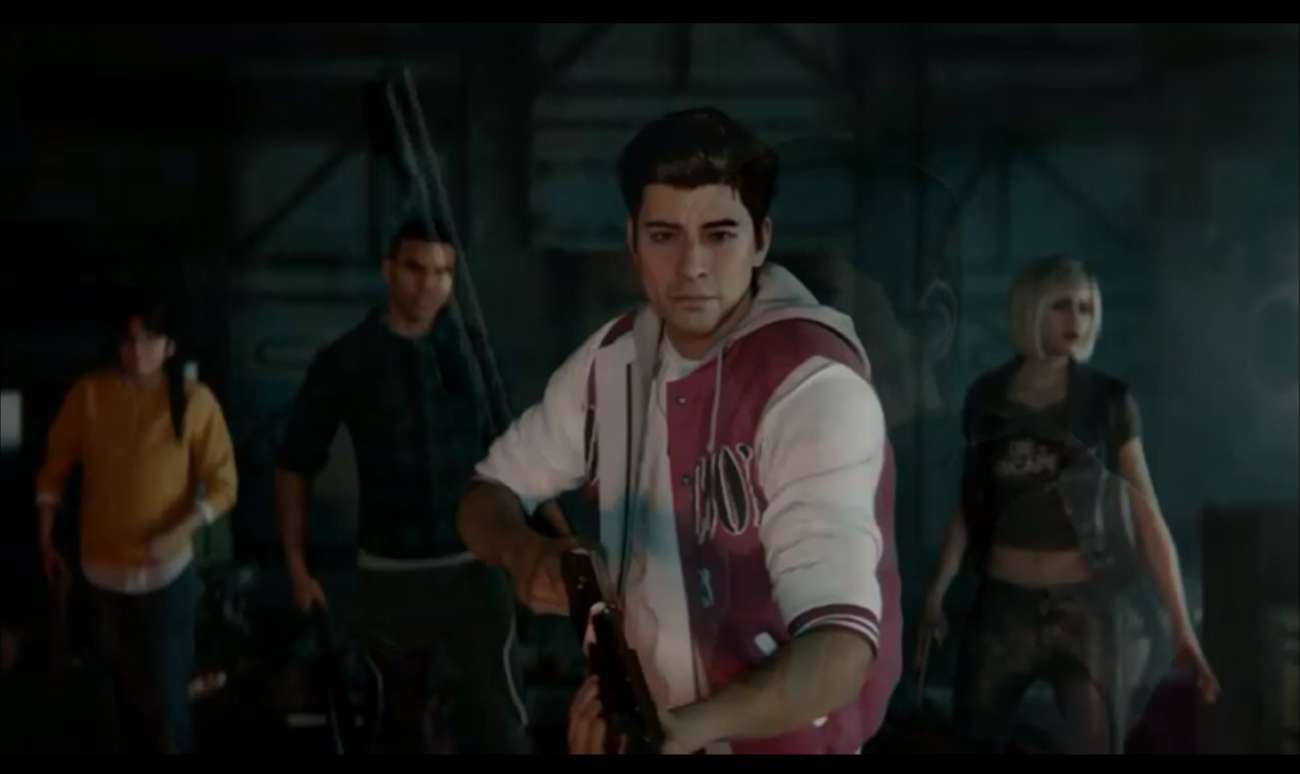 The Resident Evil series has been fundamental for the survival-horror genre of gaming as a whole. The original Resident Evil (1996) is where this storied franchise began. Featuring a group of soldiers in a zombie-infested mansion, you got the sense that Capcom had something amazing on their hands. They certainly did.

To date, there have been so many Resident Evil games. A lot of them are great plays too, such as Resident Evil 4, Resident Evil: Biohazard, and everyone’s favorite remake of Resident Evil 2. Capcom has done a tremendous job at pumping these games out regularly, all while improving important story and gameplay elements. It doesn’t appear like they’re stopping any time soon, as well.

A new Resident Evil game is — in fact — in the works as this current moment. This news was revealed today by Capcom directly. Project Resistance is the name that’s currently being teased, along with an official teaser website. It is here that we find out the next installment in the storied series is heading to Steam, as well as consoles. That’s not surprising and great to hear for PC users.

We also know that this game will be announced September 9 on the Resident Evil YouTube channel. So, if you’ve followed this series ever since the beginning, you’ll certainly want to mark your calendars.

That’s not all. Capcom will also be demoing the game at this year’s Tokyo Game Show. Those in attendance will get a hands-on experience of the title, which is great if you’re one of these fortunate attendees. Those in America will also have the chance to play the title later in the year.

That’s pretty much all of the details we have at the moment. It’s always so exciting when a Resident Evil game gets announced. Just look at the reception of Resident Evil 2 (remake). It took the franchise in a completely different direction, and for the most part, gamers loved it. The graphics are spectacular and the difficulty can be challenging but oh so rewarding in the end.

Capcom could take Project Resistance in so many directions. Many have wanted a remake of Resident Evil 3: Nemesis. That’s what a lot of fans are leaning towards. It makes sense, too, given how incredible Project Nemesis is as an enemy. He’s one of the most iconic villains in the franchise, in fact.

Either way, we won’t have to wait much longer to find out what chapter is next.