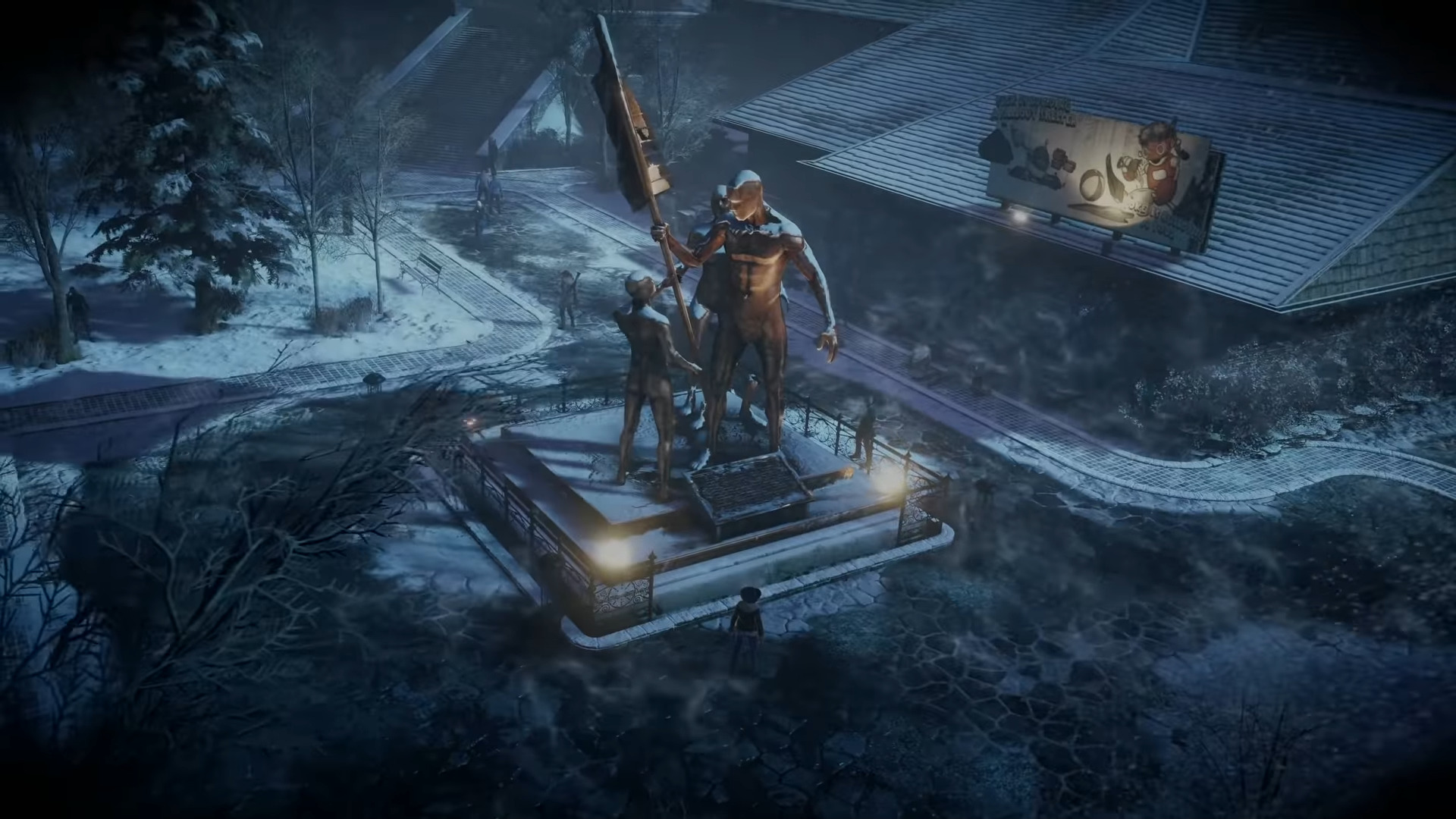 We’ve said it a couple of times: Wasteland 3 is a fantastic title that is only held back by its bugs, although there are a couple of monotonous moments where combat simply isn’t as forthcoming as some would like thanks to character strengths and dialogue trees that can be deftly navigated with the astounding ability to read.

Now that 1.1.0 has been out for a while and everyone can actually dig into the content available with a friend or two, inXile Entertainment has been slowly continuing to polish the title to a better state than the one it was launched in, which admitted wasn’t the best.

Today’s patch that just released for Steam and GOG takes a hard look at the lengthy load times that have afflicted players, SSD’s be danged. Granted, it did help deter save-scumming (the act of reloading a previous save after an unfavorable result), but even changing regions became a bit of a drag as loads could take upwards of a minute.

Now, inXile states that they’ve managed to reduce load times by changing how levels are loaded, with roughly a 60% decrease on PC and 25% decrease on consoles.

Lest you get too excited, too quickly, this update will be rolling out as the other ones did; slowly and methodically. Steam and GOG will receive the patch first (today), while consoles and Microsoft Store users will be going live next week once they clear the certification process that those platforms have.

We shaved up to 60% off our load times, as well as fixes and improvements made across a range of issues. Full notes –> https://t.co/cgNssZVcl4 pic.twitter.com/OEGPwGf3qu

In the event that you’re wondering why some developers abandon titles on consoles while they continue to update the Steam version, it’s because this can be an arduous process that costs both time and money from developers.

Beyond this, we have a slew of general bug fixes that range from the Chain Ambush perk to hit chances after a Precision Strike ability. A notable fix is that cooperative players will no longer be able to attack companions that are being recruited by other players, to prevent in-game griefing.

Overall, this is primarily a maintenance patch that should clean up a bit of the UI and frustrating bugs that still manage to persist; aspects such as plot pacing and the core gameplay loop are not currently being looked at by inXile Entertainment.

It’s worth noting that the entirety of the game can be played through in cooperative without any massive bugs that will halt progress, so if you’ve been waiting for the all-clear than that’s the best you’re going to get.

Yet it’s similarly important to understand that as time progresses, the title will become further polished until it hits a likely sweet spot; there’s no harm in being a patient gamer.

Oct 28, 2020 Chris Miller 8080
To be fair, this number likely would have been reached far sooner if not for multiple outlets raking the title over the coals for a few messy bugs at...

Oct 8, 2020 Chris Miller 18470
We've said it a couple of times: Wasteland 3 is a fantastic title that is only held back by its bugs, although there are a couple of monotonous...