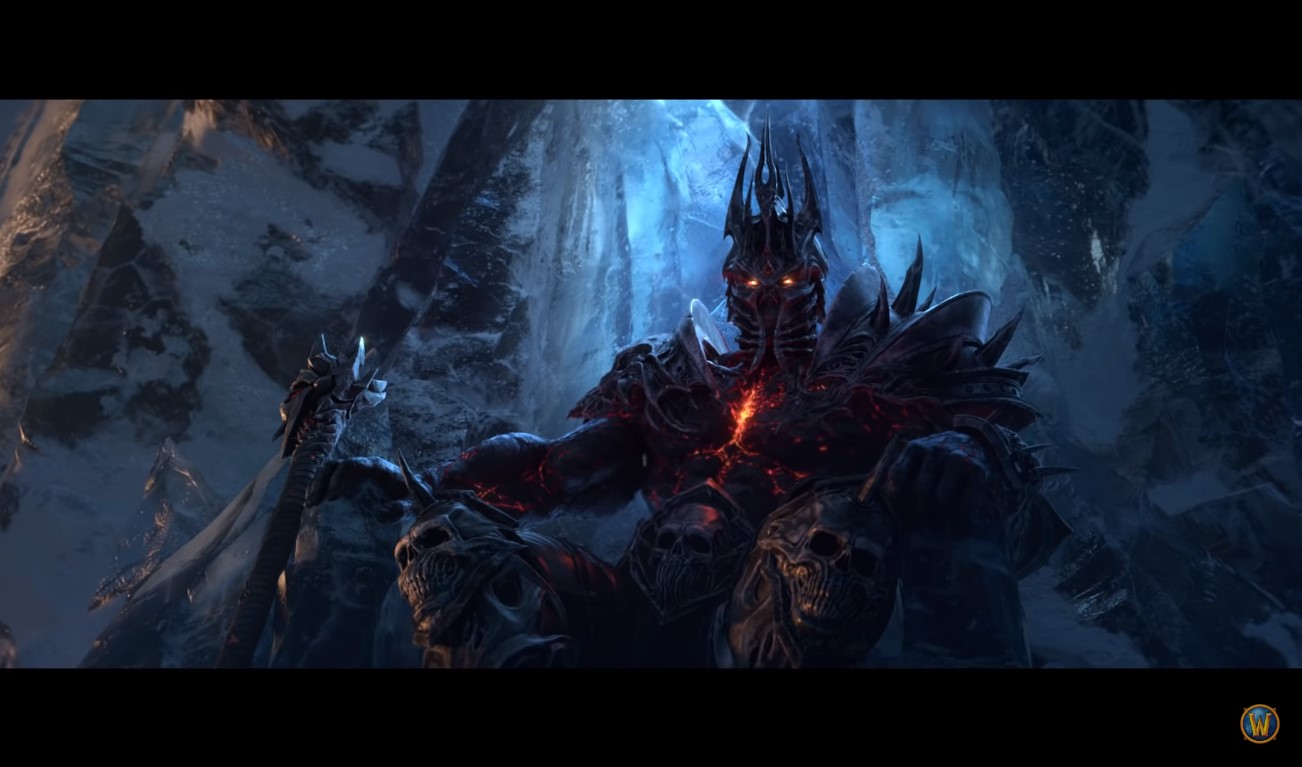 The upcoming launch of World of Warcraft: Shadowlands has been dotted with unfortunate problems for all involved. With a delay pushing the original launch date back, fans were already quite a bit upset.

Still, Blizzard tried to persevere, dropping the prepatch for the expansion that players were looking forward to. This prepatch brought a massive rehaul of the game, changing leveling, cosmetics, and plenty more.

RELATED: AdventureQuest Prepares For Valentine's Day With The Void Takeover And More

But even then, the prepatch isn’t complete – one of the dominant factors of a prepatch for World of Warcraft is the prepatch event. This varies from expansion to expansion, often fitting the theme of the upcoming release.

For World of Warcraft: Shadowlands, the prepatch is a Scourge invasion due to the events of the cinematic trailer the developers previously released. However, this event hasn’t yet occurred, nor do we have a date for when to expect it.

RELATED: A Cyberpunk City Appears In No Man's Sky Thanks To The Creativity Of A Few Game Architects

But that hasn’t stopped strange advertisements appearing on social media claiming the opposite. Many people have reported seeing an advertisement for the game that claims that the prepatch event is now live.

To be clear, in case you’ve seen these ads – the prepatch Scourge invasion event is not live, nor has Blizzard revealed when players should expect to see the event. It remains unknown as to why these ads are appearing.

One of the likely causes is that Blizzard scheduled these ads to run long before the release of World of Warcraft: Shadowlands was delayed. This would lead to a heavy dip in revenue for the developers to pull the ads so late in the game, assuming that was even an option.

Still, this is far from the first oversight. Yesterday, we reported on an issue Blizzard was having where players were finding Nathanos Blightcaller in the game, resting where players will soon be able to kill him.

Blightcaller is also part of the not-yet-live Scourge invasion prepatch event, serving as a world boss for players to take down. Blizzard was swift to remove Sylvanas’s co-conspirator from the game, presumably to add him later when the event is live.

RELATED: The Mean Greens - Plastic Warfare Drops A Big Update On Steam As It Gets Closer To Console Release

The undead ranger wasn’t available for credit, either way – simply resting there for players to kill him at will. For many players, this was more than enough to take down the man that many of the players have titled the Ultimate Simp, the only reward being the chance to kill Nathanos Blightcaller.

It’s certainly been an interesting ride with Shadowlands, where the prepatch and launch of the title seem to be riddled with issues. While there’s no way of knowing when exactly we’ll see these releases, Blizzard seems confident they can have it to us in 2020.