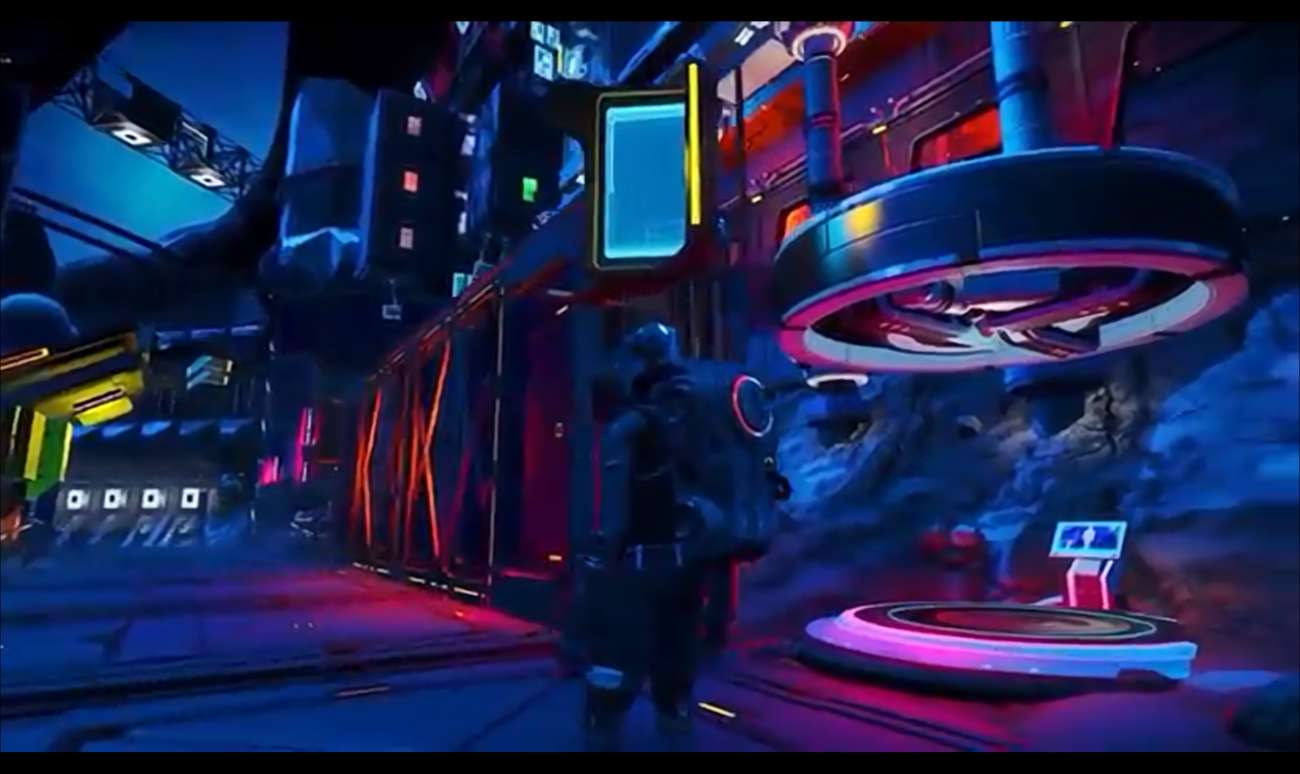 Everyone is raving about Cyberpunk 2077. It’s one of the most anticipated games of 2020, and a huge reason for this are the environments you’ll get to explore. There are huge buildings decked out in futuristic neon lights. These environments look so spectacular — in fact — that they’re appearing in a lot of other games.

Such is the case for No Man’s Sky. A small team of gaming architects wanted to push the design envelope in this game with their latest creation, Replicant City. It looks exactly like the environments featured in Cyberpunk 2077 and the movie Blade Runner.

There are tall buildings everywhere you look that are dressed elegantly in vibrant lights. The distinct city is situated on a dead planet with low gravity. Its makeup worked out perfectly for this intricate and fun-looking city. It was no easy task to design these structures, though.

Apparently, the people behind Replicant City spent a lot of time working through kinks. Layering different buildings on top of each other would force their systems to crash. It was a trial and error process that took a very long time to get right. Well, their work certainly has paid off.

The trailer highlighting Replicant City shows off layers and layers of structures. Different sections have unique color palettes, which certainly draw the eyes in. It almost seems like an impossible feat that would take months and months to complete.

The small team behind this innovative creation include ERBurroughs, Action Pants Gaming, and JC Hysteria. These three certainly deserve a lot of praise. They’ve made one of the cooler areas you can explore in No Man’s Sky. Their creation should pave the way for others looking to design something incredible for players to interact with.

This is especially true given that the latest update — Beyond — is improving a lot of the design aspects in No Man’s Sky. Players should have more tools at their disposal to mess around with. If you’re a fan of futuristic settings, Replicant City is certainly something you’ll have to check out in No Man’s Sky.

There are so many visual elements to take in. It really is incredible to think about what is possible with a little inspiration and creativity. More designs surely will come to the title. You thus have all the more reason to re-visit this space exploration game. It started off a little rocky, but as of late, it seems to be firing on all cylinders. 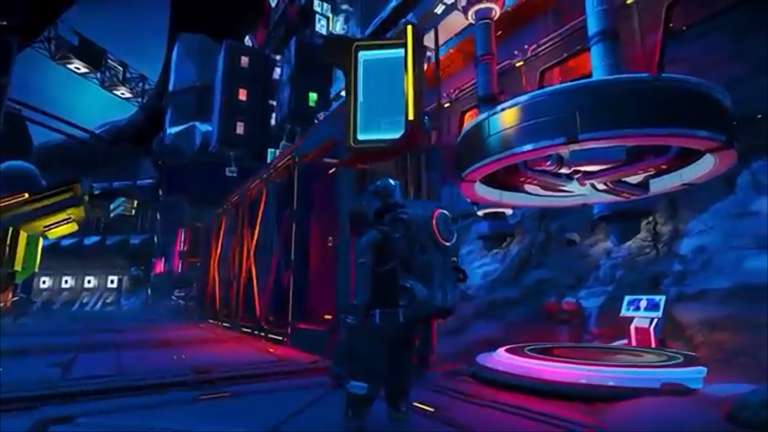